These days, it is common to lament the spread and dominance of English, the way its uncouth touch corrupts and infects other languages. Yet it’s no secret that English is a prolific thief when it comes to words. Henry Hitchings explores this phenomenon in The Secret Life of Words, where he examines how the encounters between people who speak English and people who speak other languages have shaped and influenced English over its long history. Along the way, he spouts a veritable fountain of words cribbed from abroad. Thanks to those years of French class, I knew that souvenir is from French, and I was even aware that swastika comes to us via Hindi. But I didn’t know that gambit is from Italian, mattress from Arabic, and nephew is a Norman alternative to the Saxon brothorsunu. I also discovered while reading that totem, a word we Canadians might associate more with the totem poles of British Columbia, is actually from Ojibwe, a people closer to my neck of the woods. Hitchings also makes the connection between bikini the swimsuit and the Bikini Atoll. (Interestingly, he doesn’t delve further to explain that the island takes its name from the Marshallese pikini for “coconut place”. I had to visit Wikipedia for that tidbit.)

I discovered this book by accident. I was actually checking to see if Suffolk Libraries had a copy of The Secret History of the English Language, by M.J. Harper, and it offered me this instead. “Sure, why not?” I thought, and I placed my reservation. Well, it’s been an interesting but ambivalent read. On one hand, The Secret Life of Words is a very comprehensive yet detailled look at loanwords in the English language. On the other hand, it is a frustratingly verbose and unstructured compilation.

I am amazed and awestruck by the amount of research Hitchings must have done to prepare this text. He acknowledges his debt to The Oxford English Dictionary, my favourite dictionary and indubitably an invaluable resource in such an endeavour. Yet the sheer breadth of historical and linguistic topics covered here guarantee that Hitchings must have consulted hundreds of articles, papers, books, and oracles. And his organization and note-taking skills must be impressive. After reading this book, there is no way I can remember even a quarter of the etymologies he presents here; he has either a superhuman memory or an extremely efficient filing system….

Whatever the causes, the results are worth it. In every chapter, Hitchings provides a positively delectable feast of words. Starting with a broad historical summary of the events and movements relevant to that chapter, Hitchings slowly transitions into looking at specific words acquired by English during that period. This ramps up into more, longer lists of words, lists so fluid and euphonious that it’s impossible not to slow down and feel the words roll off the tip of your tongue as your eyes scan over them. English owes such a debt to other languages, not to mention the expansionist and colonialist efforts of the British that drove our contact and interaction with the speakers of those languages.

And so we go through history. From the Roman occupation and withdrawal from Britain to the Anglo/Saxon/Jute/Pictish invasion to the Danes and the Normans, Hitchings explores how Old English developed in the crucible of the British Isles. Of particular interest was the observation that English began to care about word order and less about inflection as it rubbed shoulders with Norse. I found that fascinating! He goes on to look at the Norman role in Old English’s transformation to Middle English, which naturally provides a springboard for talking about Chaucer. (Shakespeare is a recurring thread throughout the book, but Hitchings does not actually give him much in the way of his own section, curiously enough. He acts instead as a touchstone, his plays offering a kind of referent for Hitchings to use to note how certain words were used in the sixteenth century.) Later chapters follow Britain’s expansion into the New World, Africa, and India.

Hitchings makes the perhaps obvious, nonetheless important connection between politics and language. Political ideologies and aspirations shape a language—certain words come into or fall out of favour based on the government in power. (This reminded me a lot of Orwell’s musings on how politics will shape a language, which recurs throughout his novels and is explicitly articulated in Homage to Catalonia.) Similarly, English has at times embraced the words of another language even as the English have worked to eradicate or suppress that language and its people (after all, having a distinct language is just one step away from having a distinct identity, and we can’t have that, can we?). This puts us in the unenviable position of having a language enriched by conquest. (English is by no means alone in this, of course.)

The Secret Life of Words contains a wealth of information, so much that it is overwhelming. Even a single chapter is dense with those lists of loanwords I mentioned above. Now try 16 chapters of that! Each chapter theoretically covers English’s interaction with another language, with a strong historical component included for context. Actually, I found the history portion of every chapter far more interesting than the part that was mostly lists. Each new loanword is, by itself, a novelty. But I’m not going to remember them all, and presented like this in quick succession, they leave my head as quickly as they enter, prompting me to ask, “What’s the point?”

There is also little continuity or connection between chapters. The lack of an introduction or conclusion chapter makes this evident. I don’t require my non-fiction to have a narrative. However, it would have been nice if Hitchings had employed some larger themes tie everything together. Instead, each chapter is interesting in its own right, but altogether the book is more of a strange smorgasbord than a satisfying, multi-course meal.

I’m not sure I would recommend this book. I don’t not recommend it. I urge those who would undertake it to dive and dip into a chapter at a time rather than trying to devour it in a single, sustained stretch. (I can’t help it; the latter way is just how I tend to read!) This might make it easier to enjoy The Secret Life of Words. As it is, I can admire this book, but it isn’t as entertaining as I want my non-fiction to be. 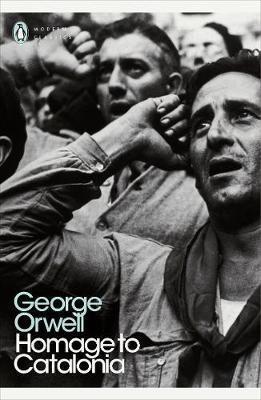 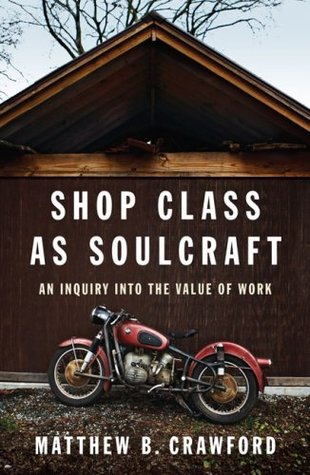 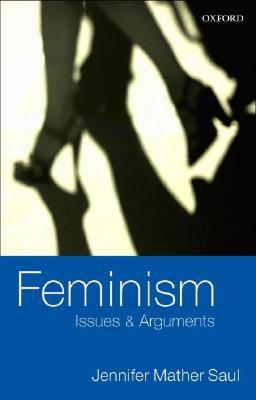 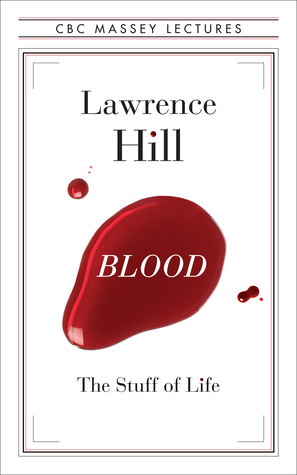