This book bored me. There, I said it. Perhaps the most damning phrase a reader may utter of any book. That I persevered is more due to the book's length and my own obstinacy than any particular virtue of How the Irish Saved Civilization. My interest began to wane well before I was halfway through. The first half consists of several anecdotes that set the stage for the history: the fall of Rome, the lives of Saints Augustine and Patrick. I was anxious for the book to get to the "good part"—you know, the part where the Irish save civilization.

In retrospect, ironically, the first half of the book is the better half. Thomas Cahill provides an interesting look at the external pressures on Rome during the fifth century, as well as a brief biography on Augustine and one on Saint Patrick. These episodes bored me not because they lacked quality but because Cahill didn't bother to tell me why they were germane to his thesis. So for the first hundred or so pages, I took it on faith that he would eventually get to the point.

Unfortunately, he does, and it's underwhelming. I knew going into this book that its title was hyperbole; I did not expect a literal argument that the Irish singlehandedly lead us out of the Dark Ages. But it quickly becomes clear that Cahill has very little to argue, which is probably why more of the book is devoted to anecdotes and an exploration of Ireland's literary history. Cahill spends a lot of time quoting from various works, most of them Irish poetry or folklore. And that's all well and good; I don't mind a look at history from a literary perspective. Yet he never manages to convince me that somehow the unique combination of Ireland's geographical isolation, the oral traditions and religious practices of the Irish, and the mission of St. Patrick moulded the Irish into the perfect template for monastic life.

The paucity of Cahill's argument becomes clear toward the end of the book. Far from the claim on the inside of the jacket, that "Greek and Roman classics to Jewish and Christian works" would have been lost without the intervention of the Irish—which, let's be fair, might be the work of an earnest editor or marketing person—Cahill admits:

The Hebrew Bible would have been saved without them, transmitted to our time by scattered communities of Jews. The Greek Bible, the Greek commentaries, and much of the literature of ancient Greece were well enough preserved at Byzantium…. But Latin literature would almost surely have been lost without the Irish….

Now, the loss of Latin literature would be a big deal, granted. Nevertheless, this passage highlights the essential flaw in the book, one all too common in works of popular history. In analyzing only the Irish contribution to this complex swathe of history, Cahill risks over-representing the significance of that contribution. I don't doubt that the establishment of monasteries in medieval Europe was crucial to the preservation of literary works, but that's not the only factor.

…and illiterate Europe would hardly have developed its great national literatures without the example of Irish, the first vernacular literature to be written down. Beyond that, there would have perished in the west not only literacy but all the habits of mind that encourage thought. And when Islam began its medieval expansion, it would have encountered scant resistance to its plans—just scattered tribes of animists, ready for a new identity.

Cahill fails to provide any evidence for such a disingenuous picture of Europe after the fall of Rome. How exactly does illiteracy cause Christian kingdoms to revert to animism? Indeed, earlier in the book Cahill has nothing but praise for preliterate Ireland's spirit and culture transmitted through oral history.

He repeats this sort of behaviour all too often, making statements that seem in obvious need of more explanation and, importantly, some sort of proof. Earlier on while mentioning Augustine's youthful flirtation with Manicheism, Cahill remarks, "Like Jehovah's Witnesses or Mormonism, it was full of assertions, but could yield no intellectual system to nourish a great intellect." The irony of that sentence is almost worth reading the entire book, for it alone is full of assertions.

It's clear that Cahill has both a good grasp on and a clear appreciation for Irish literature and history. That's great. Someone with more interest in that subject than I have would probably find it more rewarding. Were this a book devoted to Irish literary criticism, it would get high marks. But it's not. It's about history. Yet Cahill paints his history with broad strokes, and he doesn't always pause to provide, say, sources. Consider the preface to the bibliography:

… rather than list every book I consulted, I'd prefer to tell you about the ones I found especially valuable. Of course, some of the more deeply held things are sourceless—or rather, one can no longer remember where one first learned them.

I can agree with Cahill on one thing here: some sources aren’t memorable. How the Irish Saved Civilization is one such source. Although it has some interesting history to it, Cahill's focus is too narrow to sustain interest. This is a book caught between the hyperbolic claims of its popular history title and the more realistic claims demanded by scholarship. Rather than erring on one side or the other, and sticking to it, Cahill vacillates between the two extremes, making it a poor example of either. 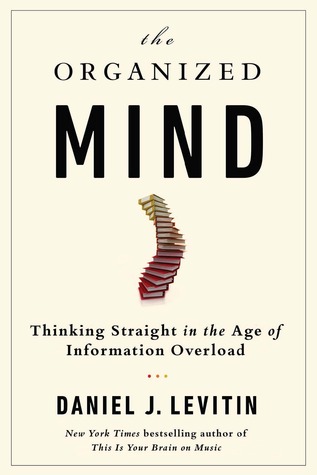 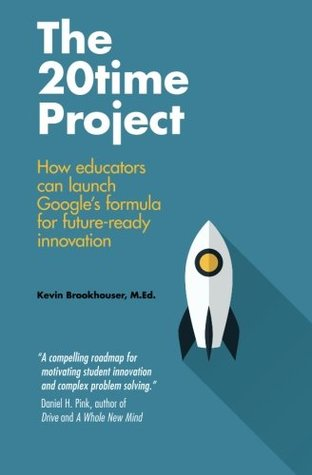 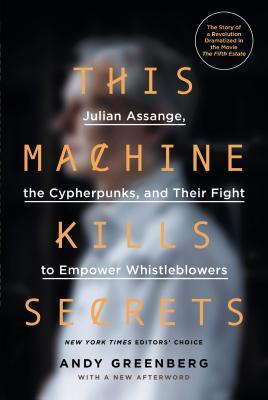