I’m not all that comfortable with our tendency these days to label or ask if a piece of media is “feminist”. I don’t think that’s the right way to be looking at or critiquing media. All media are ultimately creations of our society and therefore contain threads of the implicit biases within our society. Rather than trying to decide if something is or is not feminist, as a whole work, we should be critiquing it through a feminist lens.

But damn, if Orphan Black is not a feminist show, I don’t know what is.

As much as I could rave about this show, of course, this is a review rather of a companion book: The Science of Orphan Black. I saw this on NetGalley a few days after the series finale aired, and I had to request it, even though it had already been released. As it is, I’m probably going to buy a copy at some point—the final chapter and certain details in the e-ARC are blacked out, I assume because they contain spoilers for the last season—because this is a cool coffee-table-style tie-in book. In addition to the writing, it is gorgeously designed and features great photos and quotes from the show.

I’ve always liked how Orphan Black tries to stay as grounded with the science as possible for a show about adult human clones. Casey Griffin and Nina Nesseth obviously like it too, because they’ve done a fabulous job examining the various facets of the science of this show. They pick apart how the show approaches cloning, distinguishing between what’s science fiction and what’s science fact. They also examine the ethics of the science, both in the real world and in the way that Orphan Black treats with this topic. Overall, this is a very complete, well-rounded look at these parts of the series.

The book almost parallels the way the show’s awareness and depth of its approach to science develops over the seasons. Griffin and Nesseth begin by teaching us the basics of human cloning at a cellular level. They explain how scientists first went about cloning whole organisms, and why human cloning might be difficult (not to mention, you know, ethically problematic). They point out the missing pieces of the puzzle that weren’t available in the 1980s when Project Leda was up and running, conjecturing what the Duncans must have solved on their own in order to make human cloning successful back then.

From there, Griffin and Nesseth dig into the science surrounding clones. They talk nature versus nurture, heritable diseases, and explain how Leda and Castor lines can come from a single donor. I loved this last chapter, because while Cosima mentions a chimera onscreen, Griffin and Nesseth have the time to go into much more detail about how this works on a genetic level. The chapter on Rachel’s brain injury was also fascinating. Again, it’s lovely to learn how much the show got right, and the effort made by the showrunners, crew, and of course, Tatiana Maslany.

I was already giving mad kudos to Maslany, Manson, Fawcett, et al, and this book really just enhances my appreciation of everything they did to pull this off. They managed to take a show about women who are (more or less) genetically identical and present us with more than a handful of diverse, differentiated, interesting female characters. I’m not sure what it says about our society that one of the shows with the best representation of women on TV right now has them all played by the same actor … regardless, Griffin and Nesseth point out how, as the show goes on, it grapples with deeper and richer questions in science.

In this way, I think The Science of Orphan Black also helps readers understand how science is stratified. There’s very surface-level inquiry, like “how do I measure this, how do I microscope?” and then there are deeper questions, like “how do I introduce gene therapy into my germ-line cells??” Parallel to these run the ethical considerations. Is it a good idea to clone people? What are the legal ramifications for personhood? Although this book doesn’t engage deeply with these debates, it highlights where the show introduces them and also provides an historical background, such as when they talk about the origins of eugenics.

The book concludes with a transcript conversation between Manson and Cosima’s namesake, science consultant Cosima Herter. This provides so much insight into the genesis of Orphan Black and how Manson hammered out the direction and ethos for the show, with input from people like Herter.

The Science of Orphan Black is an insightful, well-written, must-read for anyone who is a fan of the show and its approaches to science. I miss the Clone Club already (though that series finale was one of the best I’ve ever seen), but it was nice to dip back into that universe, in a very scientific way. 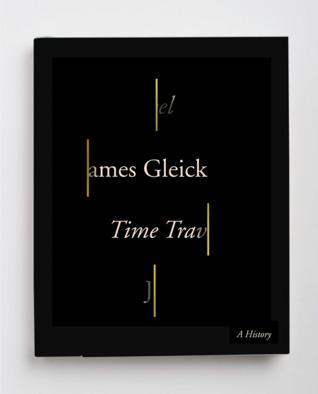 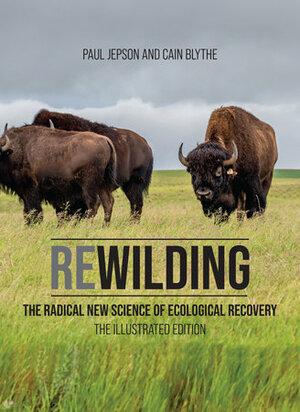