I have an itch when it comes to artificial intelligence. Guy Haley scratches that itch, and then some. My hang-up on AI probably has to do with my interest in the philosophy of mind, the nature of consciousness itself. Will we ever be able to model human consciousness? Will we ever be able to create sentient AI? (These questions are related but not necessarily equivalent.) AI brings with it difficult issues that we will have to confront, including our role in the universe, the possibility of a copy of our minds surviving after our death (or living concurrently with us!), and of course, the nature of “human rights”. In The Nemesis Worm, Haley touches on these even as he spins a compelling thriller about a mad group of terrorists bent on constructing the perfect AI.

Caveat: As I write this I have already finished Reality 36, the first proper Richards & Klein novel. (According to Haley, he wrote this as part of his pitch for the novel.) And I loved it. So my opinion of that has coloured my impression of this novella, but I will do my best to recount my thoughts just after I finished The Nemesis Worm.

It’s 2129. Richards and Klein are private investigators based in London, but they aren’t just any PIs. Richards is a Class Five artificial intelligence with a bit of an obsession with 1920s/1930s America. Otto Klein is an ex-military German cyborg. Together they fight crime.

Sound awesome yet? Good, because it is.

The Nemesis Worm is very in media res, and Haley does not provide a great deal of exposition about his imagined future. We pick up along the way some details about the different classes of AI, but suffice it to say for now that Richards is one of only 76 Class Fives left around—the majority of them went insane and had to be deactivated before they precipitated a global catastrophe. So he is under constant scrutiny from the Powers That Be, and when a string of murders points to a Gridsig that matches Richards’, some of those Powers come knocking. Although quickly exonerated, it’s in Richards’ best interest to help solve the crimes—whoever is doing this has copied him, which is not only illegal but a violation of his own self.

This is very much Richards’ story and not so much Otto’s (that’s the me who has read Reality 36 talking). Richards is an excellent characterization of an AI who is pretending to be human. Haley describes Richards’ digital, shapeless form with enough imagination but without delving into the somewhat clichéd cyberspace tropes that have become a staple of the genre. He mentions, in a somewhat offhand way, Richards moving himself to a new location, transferring his senses to an android sheathe, or cracking some system’s security somewhere. Through his use of language and some snappy dialogue, Haley builds his world economically and effectively.

The dialogue is one of my favourite things about The Nemesis Worm. It walks the line between cheesy and fantastic, but for the most part it falls into the latter camp. The story opens with a sometime antagonist, an ogre of a cop named Smille, coming to the office of Richards & Klein to take Richards in for questioning. They exchange words in a heated manner, Richards full of quips while Smille is the indignant buffoon of a cop. It’s fun and somewhat frivolous—but later, when Smille takes a bullet to the shoulder and fights side-by-side with Otto, it’s clear that Haley does not deal in stereotypes. His characters can sometimes get a little goofy, but they are all fully fleshed out—even those who are not flesh and blood.

The resolution to The Nemesis Worm, which relies on the unique nature of the principal antagonist—a twisted version of Richards—was very well done. The action sequences in this story were exciting and well-written … but make no mistake. Despite having the guise of a mystery and techno-thriller, The Nemesis Worm is really interesting because of the futuristic world it depicts, and the posthuman and transhuman entities who inhabit it. Haley demonstrates that science fiction works best when regarded properly as a setting, in which any type of adventure is possible. He’s taken this to heart, and it pays off. 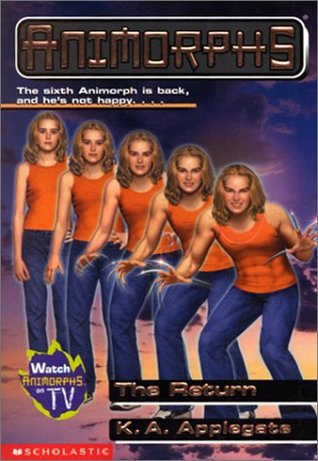 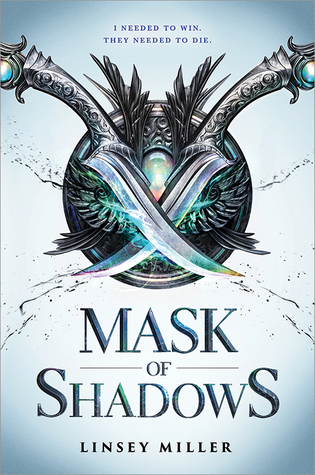