Dava Sobel does it again.

I love learning about science, but you know what I might love even more? Learning how we know what we know about science. Take the stars, for example. How do we know what they're made of without ever visiting them? How can we possibly know how big, or massive, or far away, or hot they are? The fact we've managed to deduce such knowledge from the surface of this planet is nothing short of astounding in my eyes, yet how often do we really stop think about the processes behind those deductions? That's why I love reading science history. Moreover, when we do read those kinds of accounts, they too often fixate on lone geniuses, almost always men, toiling away in obscure labs until their eureka moment.

The Glass Universe is an antidote to that kind of portrayal. Sobel soberly recounts the efforts of the astronomers and computers whose ideas and labour helped us answer some of the questions I asked above. Those computers and some of the astronomers were women, yet their names are not often mentioned alongside the names of male astronomers. Without their work, however, the Harvard Observatory would not have been able to complete the work it did in cataloguing and uncovering the mysteries of the sky. I can't help but perceive a double meaning to this book's title: “glass” refers not only to the glass photographic plates over which the women pored but to the idea of a “glass ceiling” that many of these women encountered during their careers.

Subtitle aside, this is not really a book about the lives of these women. Sobel relates details of their lives but in a very cursory way. There's a reason for that: there are just too many of them. Sure, you could write a whole book about Mina Fleming, Antonia Maury, Annie Jump Cannon, Henrietta Swann Leavitt, Cecilia Payne-Gaspochkin … but that’s a lot of books to write, and a lot of overlap. Sobel instead focuses on the overall picture, and while that sacrifices some fidelity on the biographical end of things, it provides a much more accurate portrayal of science as it enters the twentieth century. Gone are the days of lone scientists or small couples working in private labs. Welcome to the industrial age of science.

So it’s not surprising, in this way, that Sobel focuses as much on the life of the Harvard Observatory as she does on the lives of the women who worked there. She spends a lot of time discussing the actions of its director, Edward Pickering. He and his successor, Harlow Shapley, share the distinction of being champions of a more equitable workplace, recognizing and wanting to acknowledge equally the contributions of the women who worked at the Observatory. I appreciate the level of detail and nuance Sobel brings to the exposition of the challenges that these women faced in being accepted and recognized. It wasn't as simple as basic sexism about whether or not women are capable of scientific work and thought. Plenty of men were happy to let the women toil and contribute, just so long as we didn't get too crazy and label them professors!

The Glass Universe covers a roughly seventy-year period of time at the Observatory, from the beginnings of the Henry Draper Memorial project to the post-War era of government-funded science. I love how Sobel traces the development of a few specific strands of knowledge related to the glass plates: specifically, the evolution of the spectral classification system, both in terms of its scientific justification and the adoption of it by the International Astronomical Union. At the same time, we see the Observatory expand and the profession of astronomer further develop into an academic field. All of these various strands of history fascinate me, because I love learning about how we used to do things differently from how they are done today. It's amazing how much of our knowledge of the stars comes from women staring at small plates of glass for hours at a time, counting stars and looking at spectral lines. It wasn't easy work or exciting work, but it unlocked so much understanding!

I also really enjoyed seeing the evolution of our understanding of the universe itself. Shapley, for example, was a proponent of the idea that the Milky Way was the observable universe, as opposed to the Island Universe theory that holds the Milky Way as a single galaxy among many. Sobel tracks the developing evidence for and against these theories, and how Shapley reacts. I have a two-volume collection from the early 1920s called The Outline of Science that I really need to dive into and review one of these days; it's just so cool and wild to read about what we thought we know versus what we know now—and wonder how much we'll have to revise in the future.

One caveat lector: although Sobel briefly explains how we can use spectrography to learn about the makeup of stars, The Glass Universe does assume a certain amount of astronomical knowledge beyond the average layperson. As someone with a general interest in astronomy but not an amateur astronomer myself, I was comfortable but would have been happy with some refreshers. I don't think that a lack of knowledge will leave you struggling or reduce your enjoyment—this is more history than it is science. Nevertheless, that basic understanding helps you with the context of these discoveries.

The Glass Universe helped to fill in some gaps in my knowledge for sure. It chronicles important developments in astronomy as well as the changing scientific method itself. Dava Sobel exhorts us to remember the many intelligent, dedicated women who have left their marks (literally) on the history of this science and whose years of effort brought us so much knowledge of the stars. 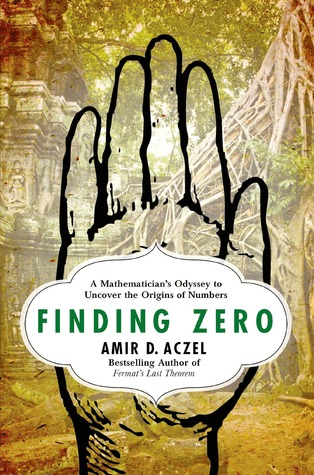 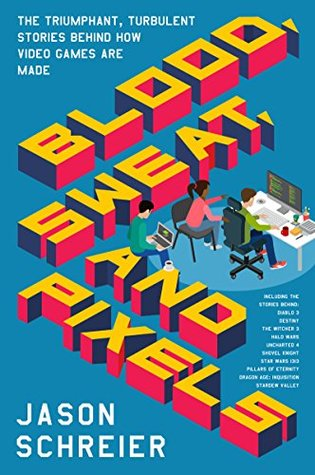 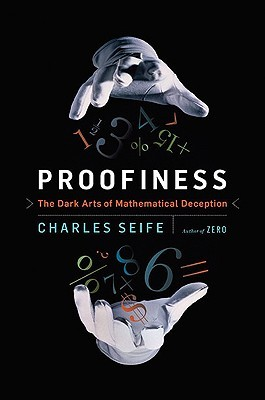