I came across this book while browsing the science section in Waterstones, because that’s where they hide all the good mathematics books as well, and I was looking for an appropriate math book to give to a fellow math friend for her birthday. (I opted for Ian Stewart’s Hoard of Mathematical Treasures.) Having read Dava Sobel’s explication of John Harrison and the marine chronometer in Longitude, I snapped this up without a second thought. Later, I discovered it was already on my to-read list. Serendipity!

A More Perfect Heaven is a biography of Nicolas Copernicus. As such, it reveals so much more about him than his importance to the adoption of heliocentric theory. I knew that Copernicus was a Polish mathematician who lived in the early 1500s, and that his work was largely adopted on a mathematical basis rather than a physical one. That was about it. I had no idea of his extensive involvement in the Church, including his canonry and relationships with local bishops. I didn’t know that he developed most of his theory early in his life but held off on publishing until a Lutheran mathematician showed up out of the blue to persuade him to share his theory.

So in this respect, Sobel fills in some very large gaps. She brings Copernicus to life, giving names to his parents and friends, setting up the relationships and geography that would define him and influence him as he considered the movements of the heavens. As I mentioned in my review of Longitude, I’m sceptical of the “Great Man” theory of history. It’s undeniable, however, that Copernicus’ book influenced a great many astronomers and mathematicians, a case Sobel makes in the last chapters of the book, with Brahe, Kepler, Galileo, and others. Copernicus was neither the first nor the only great proponent of helocentric theory, but he was in the right place at the right time, and he had the right help, to put it forth. While most of the world wasn’t quite ready to accept it, the idea was now there, ripening in the collective unconsciousness of a generation of scientists.

Speaking of which, I felt smug during much of this book. As I read about the Church’s attempts to stifle suggestions that the Earth revolves about the Sun, I mentally giggled at the amount of power religion could wield in the face of scientific discovery. But I laughed much too soon, because while it’s true that heliocentric theory has won the day, there are plenty of contemporary issues that have inherited its political controversy.

The sad truth is that not much has changed in the past five centuries. Though the Catholic Church itself is much more friendly towards scientific discoveries than it once was, other elements of religion continue to push against science they see as inimical to their worldview. These deniers rail against everything from global warming to evolution to vaccines. These positions aren’t just quaint throwbacks; they’re actively dangerous. Human nature and human society has not changed all that much since Copernicus’ time, and we should not be fooled into thinking so simply because our scientific understanding has changed since then.

Fortunately, A More Perfect Heaven also tells us that, eventually, science will prevail. Copernicus’ calculations were just so accurate that they became the gold standard. That wasn’t quite enough for astronomers to accept his model as fact (cognitive dissonance is a really awesome phenomenon). But it kept the Copernican ideas alive long enough to reach the ears of people like Galileo and Kepler. The former’s discovery of Jupiter’s four largest satellites was a philosophical blow to the idea that everything in the skies must orbit the Earth. The latter’s obsession with finding a beautiful mathematical explanation for certain types of orbital problems led him to expand the Copernican model based on all the data he could obtain from Tycho Brahe’s careful observations. A few centuries on, Copernicus was vindicated, and opinions began to shift.

This is probably the exciting part of the story, the part that seem most relevant today. But most of the book is about Copernicus himself and his involvement in Varmia, the Prussian province of his canonry. Sobel recounts Nicolas’ various administrative duties throughout his life as a Varmian canon. I was amazed to learn of his wide interests in everything from medicine to economics, though I shouldn’t be have been so surprised. Copernicus even wrote extensively on money reform! He might not have been a Great Man, depending on your point of view, but he was a great man.

Sobel departs from the typical biographical style by presenting the middle of the book as a two-act play, “And the Sun Stood Still”. She dramatizes the interactions between Rheticus and Copernicus that persuade the latter to finish and publish his overall theory. Since little in the way of documentation survives, Sobel has to take certain artistic license with this interpretation. It’s an interesting way to do it, and I was a little sceptical I would enjoy the sudden arrival of a play in the midst of a non-fiction experience. Much to my relief, the play is interesting, easy to follow, and actually rather entertaining.

Sobel does it again. Like Longitude, A More Perfect Heaven is the perfect type of popular science history. It’s not too long, yet it’s amazing in its wealth of information. Sobel communicates with a passion for her subject that can’t help but be contagious. She takes the time to lay out exactly why these giants are indeed giants, people who made such a significant and lasting contribution to the way we think and operate in this world. These are the types of books that get me excited and thinking about science even as I marvel at the history of such discoveries. 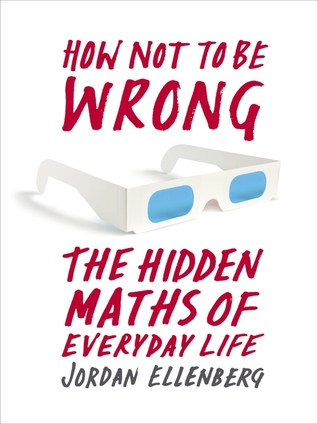 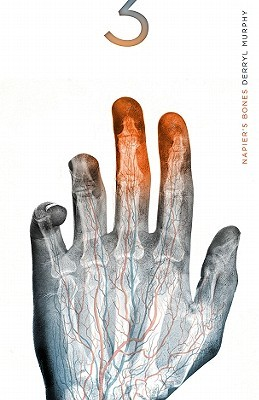 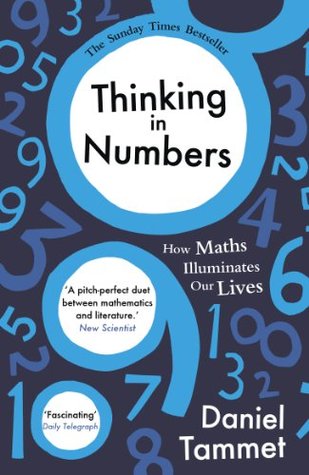