It’s safe to say that the Laundry Files is my favourite of Charles Stross’ series. It’s starting to rank up there with the Dresden Files as far as urban fantasy goes. The two series have a lot in common: each book is a self-contained, madcap thriller with supernatural elements; while overall, the series mythology continues to grow and head towards some kind of apocalyptic climax.

In The Fuller Memorandum, Bob and Mo become tangled up in a plot by some cultists to steal Teapot, also known as the Eater of Souls. (One guess what this entity does.) The cultists are being manipulated by a bigger, badder, blacker order that wants to bring on CASE NIGHTMARE GREEN (also known as the end of the world) sooner rather than later. If that’s not bad enough, Bob’s boss, Angleton, goes missing, and Bob is suspended from work with pay pending an investigation into a civilian fatality he accidentally caused.

Once again, Stross combines the most hilarious parts of British bureaucracy with the spoofiest of James Bond spoofs. Bob is not your typical suave secret agent; he is a civil servant. Mo isn’t a smoking hot assassin; she’s a professor of philosophy. Together, or sometimes separately, they work for the Laundry.

Immediately The Fuller Memorandum endeared itself to me more than The Jennifer Morgue. The plot is somewhat more straightforward. Mostly, though, it’s just more fun. I had fun watching Bob stalk through London, being used as bait, and basically getting fed up with everyone stonewalling him. I had fun with the way the bureaucratic parts of the Laundry can be as much of an obstacle as the cultists armed with shotguns.

In this book, we learn a little more about Angleton. Last time we learned that Angleton has been with the Laundry since practically its inception—yet hasn’t seemed to age. I like that Stross continues to spin out bits and pieces of Laundry mythology. It’s this kind of exposition that I find so tantalizing.

The other kind of exposition, where Bob goes on for paragraphs at a time about Chthonic beings and Lovecraftian monsters and computational demonology … well, it’s cute the first time. And the second time. But the third, fourth, and nth times, it starts becoming a drag. Bob is a fun character, but after a while, Stross’ style of narration can become a drag. He has a very clever voice, one that moves kilometres a minute and wants to include witty political and historical allusions. It’s all well and good for a bit, and then I just feel like being one of those Terry Gilliam animations from Monty Python: “Get on with it!”

While you could jump into this book without reading the rest of the series, I recommend you check out The Atrocity Archives and work your way forward. They aren’t long—though, pleasantly for such short books, the stories themselves are dense. I feel like I really get a lot of story for my $8.99 (Canadian), and you can’t say that about every book. The Fuller Memorandum is another reliable instalment in the series, and I look forward to reading the next books. 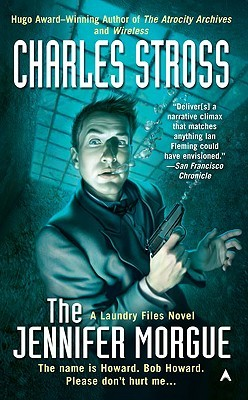 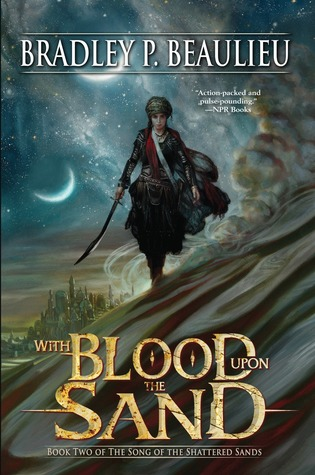