What would you do if you could edit your memories—or more precisely, if others could edit your memories? This is one of the fundamental questions of Glasshouse, one of the earlier novels by Charles Stross. Still firmly within the posthuman stage of his oeuvre, this book is less about the implications of the existence of strong AI and more about the implications of mind uploading and an ability to alter physiology and neurology at an atomic level.

Robin has just undergone a radical neurosurgery that has excised most of his memories. Thanks to a letter from his past self, he has a vague sense of who he is, but no detailed memories of his family, profession, or anything from his past. He lives in a galaxy of loosely organized human polities fractured after a vicious “censorship war,” a post-scarcity world where you can be backed up by molecular (dis)assemblers, create duplicates of yourself in a bewildering variety of forms, and gate between star systems thanks to wormhole technology. In short: sufficiently advanced society, indistinguishable from magic.

Robin agrees to enter an immersive experiment designed to replicate a society lost to time—that is, ours. He finds himself in a female body, at the mercy of the experimenters who, of course, do not actually have his best interests at heart. It turns out Robin’s past self might have ulterior motives that he can only speculate at. Now assigned the identity of Reeve, she needs to get to the bottom of this experiment—without alerting the experimenters—and also hopefully locate the person she met prior to going into the experiment and with whom she might have been falling in love.

This is a strange novel, albeit perhaps not for the reasons one might think after reading my summary. Stross does a kind of bait and switch wherein he first leads the reader to believe that the threat to Robin/Reeve comes from without the experiment; in reality, and without spoiling it, the threat is as much from Reeve’s own uncertain mental state as anything else. In this way, Stross can explore several interesting ideas.

First is the extent to which embodiment affects identity. This has always been one of my favourite philosophical questions. Realizing I’m trans went a long way towards explaining my ambivalence towards embodiment in general (it was a lowkey manifestation of gender incongruence). We see a few examples of this in Glasshouse. Although Reeve is not opposed to being a female body, she is appalled by the primitiveness of an unaltered human body of any gender, the way she menstruates, is fertile, needs to work out in order to build muscle. Sam, on the other hand, is extremely uncomfortable with the male form because of negative associations from his past. And in general, all of them are uncomfortable with living in this ersatz representation of our contemporary society, simply because we lack the freedom to be whoever we want to be.

Second, and related, is the nature of autonomy and liberty. Reeve’s enemies want to unilaterally impose a new structure on society that is modelled after our own, with these enemies in charge. Now of course this sounds like a bad idea. But as Reeve points out at one point, the ability to edit memories introduces a wrinkle. If someone can edit your memory so that you remember having consented, even though you didn’t, does it matter that you didn’t consent? (Because as far as you remember, you did.) I know this is mind-bending stuff, but the end result is similar to the thesis of Dollhouse—namely, the ability to edit memory might be more dangerous than wielding physical weapons of mass destruction.

On a side note, I feel like if this novel were ten years younger Stross would have worked in connections to social media. While we aren’t quite capable of editing our memories yet, we are living in a golden age of misinformation thanks to social networks. With deepfake video, it’s possible to mislead even the most careful person these days. Two people can “remember” an event differenty thanks to exposure to misinformation, which can have very real consequences on our actions.

While the ideas are, as usual, high quality, I admit to some disappointment regarding the ending. After a lengthy build-up, the ending feels very rushed. The actual action is related in a confusing way, with a lot of things withheld from the reader (though easy to predict). I think I understand what Stross was trying to get at with the ending, as Robin and Kay attempt to build a new life together that allows them to escape the horrors of their past at war. Nevertheless, the execution left me wanting more than we are given.

So like a lot of posthuman science fiction, high marks for the big ideas but needs work on the implementation! 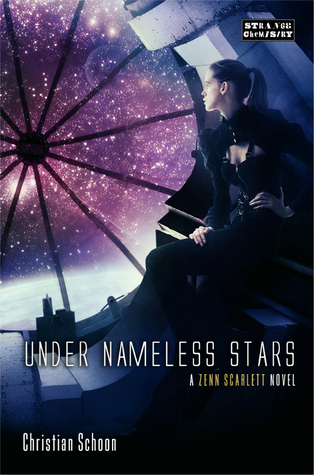 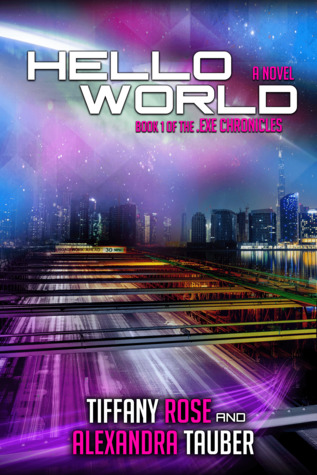