This is one of those times where borrowing the omnibus edition from the library because it's easier to get all three books that way is a bad idea. I felt compelled to read the entire trilogy as a result, when I knew I should just stop after the first book. The Summer Tree was painful; The Wandering Fire was brutal; I blacked out sometime near the beginning of The Darkest Road, so I can only assume that it was slightly better than the first two but not enough to redeem the trilogy.

In case you haven't figured it out, I did not like The Fionavar Tapestry. Fate dictates that I now compare it unfavourably to The Lord of the Rings, call it clichéd, and consign it to the dustheap of subjectivity. There are two problems with this tactic. Firstly, I have only read The Lord of the Rings once, almost nine years ago. My memory of the actual book, and not the mythical status it inhabits, is hazy, and I was very impressionable in grade six. Secondly, even if I had just finished an exhaustive degree in LOTRology and re-read that trilogy prior to reading this one, I would be in no better position. As fans of The Fionavar Tapestry rightly point out, clichéd fantasy is not necessarily bad fantasy. It's difficult, and not always desirable, to be original in fantasy no less than in any genre. And there are many heavily clichéd fantasy series that I do like, so to take this tactic would be hypocritical. No, I must do something infinitely harsher.

I shall compare The Fionavar Tapestry unfavourably with The Briar King, a book whichI called, "formulaic fantasy at its most derivative." Nevertheless, there were tiny, inscrutable angels-on-the-heads-of-pins moments in The Briar King where I thought the book might improve.

Not so with The Summer Tree. The characters here are flat. They change, but not in any realistic sense of the word—instead, the book takes them and forces them into new moulds as the plot requires. Upon arriving in Fionavar, the five protagonists from our world quickly assimilate into the bizarre medieval fantasy land that is somehow the "true world" of which all other worlds are a reflection. Kim just decides that, yeah, she's going to be a Seer. Kevin hangs out with the Prince and his boys. Paul is depressed and so naturally goes to hang himself on a tree but then gets resurrected and becomes a moody not-quite-powerful person. Dave's mad basketball skillz automatically translate into mad axe-wielding skillz. Jennifer gets raped by the Dark Lord and his Dwarf minion because the Dark Lord is horny after spending 1000 years beneath a mountain, even though he knows that if he has a son it will be his undoing (apparently the "true world" has no contraceptives). But it's OK, because Jennifer is actually Guinevere and will spend the next two books randomly having flashes of insight that tell her exactly what to do to get out of trouble. Oh wait, that happens to all the characters.

I levelled this charge against The Briar King, and it resurfaces in The Fionavar Tapestry to much more debilitating an effect:

Whenever one of the protagonists gets in a tight enough spot that they might not make it, something inexplicable happens to save them. . . . None of the conflicts faced by the main characters feel compelling because none feel dangerous.

Few things annoy me more than when a book puts its protagonists in mortal danger only for a god to suddenly come along and save them, or for one of the protagonists to realize how to use his or her untapped power, or for one of them to simply stand up and say, "Dude, no. I'm, like, Lord of the Summer Tree, so you, like, can't do that to me." Once or twice is fine, because this is fantasy after all. But these deus ex machina rescues are routine in Fionavar, even though the gods aren't supposed to interfere and love to say, "Oh, I'm going to pay the price for this."

Related to this problem is the mutability of the main characters' powers/responsibilities/identities. I picked on Paul, Lord of the DanceSummer Tree, above for a reason: he is the paradigm case. Out of all of them, his powers are the least well-defined and hence the most subject to authorial abuse (or "licence" if we want to be generous here). It's not that I oppose to taking the reader on a journey with the character as he comes into his power; I just oppose introducing a serious threat only to have a new power appear to beat it back. That doesn't even count the random threats the manifest from time to time, such as Fordaetha of Rük, "Ice Queen of the Barrens," who shows up in a tavern for one scene so that Paul can banish her. There are so many extraneous mythological elements to Fionavar that it makes my head spin.

The trouble is, I don't know who any of these people are. I never do find that out. Even as some of them, like Jennifer, discover past identities or, like Kevin, destinies involving sacrifice, the only sense of difference they manifest is that they suddenly "know" what to do and tend to speak in highly stilted, formal language. Jennifer in particular tends to inhabit the Guinevere persona infrequently, and when she does, her diction suddenly switches gears. Yet it's the former phenomenon, this sense of "knowing" that Paul has when he sees Fordaetha or Kim when she decides to help Aileron, that undermines the entire story. If the characters just "know" what to do, because it's part of their destiny or because they're fighting their destiny, the book becomes boring. Crystal dragon? Psshaw! Kim "knows" what to do about it. Spawn of the Dark Lord might go over to his father? No problem! Jennifer knows what to do. Kevin feeling out of place because he's not getting horny on Maidalan, the orgiastic festival of the Priestesses of Dana? Don't worry, Kevin "knows" how to find a sacred grove and "knows" he must sacrifice himself to the goddess there. It's a good thing he did, because I didn't "know" this. Foreshadowing should be used sparingly, but it should be used.

Speaking of Maidalan, the women in this book are Promiscuous with a capital P. I'm not a prude (lowercase P) nor a Puritan (uppercase this time). I just noticed that a large percentage of the unmarried female characters in this book sleep around, and that in general the various societies of Fionavar seem to condone this. After a hunt in the camp of a band of the Dalrei, Dave willingly entertains the many women who visit him over the night! And, of course, the religion over which female priests of Dana preside requires an orgy festival called Maidalan, where men get irresistibly aroused and some of the priestesses emerge from the temple. That is more than clichéd; that is just stereotypical.

It doesn't help, either, that Kay insists on referring to such acts as "making love" and "lovemaking." Though a handy euphemism, it also connotes feelings that aren't really present on the part of most of the parties involved in these acts in The Fionavar Tapestry. This is a symptom of the stilted language that pervades all three books. Remaining ever so true to the high fantasy form, Kay ensures that his language, both in description and dialogue, is formal and poetic in diction and tone. This can, and did, get annoying after a while, but I suppose it's a valid stylistic choice. However, all of the characters, even the main characters, who began the story living in Toronto, talk like this. And that is a problem, because it means that the individual characters lack their own voices, further hindering my futile attempts to connect and empathize to any of them. The Fionavar Tapestry is 774 pages of the same person talking, albeit through different mouthpieces.

When there are flaws in a tapestry, do you blame the thread or the loom? Neither, of course: you blame the weaver. It matters not which clichés one uses but how one weaves them. Despair not, gentle reader! I do have one compliment to pay The Fionavar Tapestry: it would make a very good 774-page public service announcement about why you shouldn't take up a mage on his offer to transport you and four of your friends to another world simply so you can be "guests" at a festival. This will inevitably (a) not be the whole truth of the matter, and in fact pitch you into the middle of the resurgence of a millennium-old struggle between good and evil, and (b) void the warranty on your smartphone. 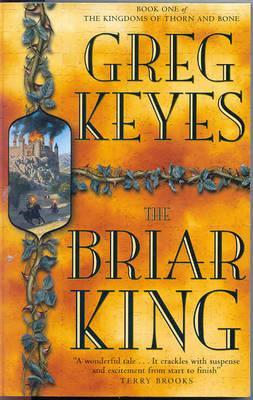 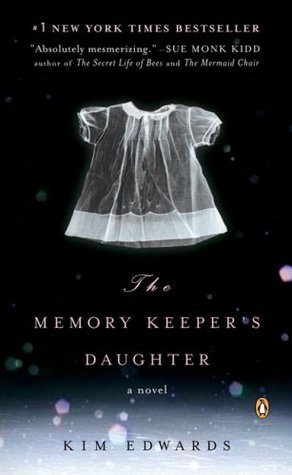 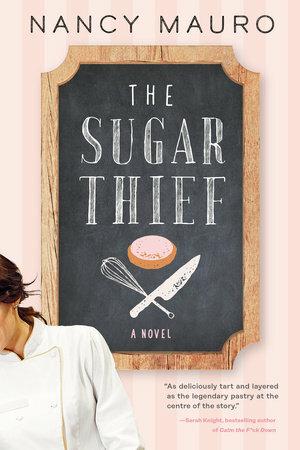 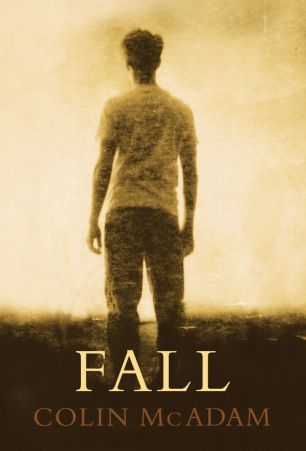