THE DAYS OF AFREKETE by Asali Solomon ★★★ | Kara.Reviews
Start End

Back in a previous life when I was an English student in university, we learned about something called intertextuality, which loosely put is the relationship among various texts. All I can say is that I am glad I read at least one book by Audre Lorde before reading The Days of Afrekete, which from its title to its tropes is steeped in Lorde’s work. (A lot of other reviews are also comparing it to Mrs. Dalloway, and while I suppose I see that comparison it’s less interesting to me given how little I remember of the book). This is a novel where, if you completely ignore the intertexuality, you might walk away from it feeling like Asali Solomon hasn’t done anything. It’s quite a flat, meditative, unassuming story on the surface. If you are willing to extend yourself slightly and view the book as in conversation with Lorde, Woolf, and others, then of course there’s something much deeper afoot.

The book takes place over two main time periods. It begins in the present day, where Liselle Belmont’s husband, Winn, has just lost his primary bid to run for a congressional seat. Liselle is Black and from their town of Philadelphia; Winn is the son of white northeasterners. Solomon frames Liselle’s narrative around hosting one last dinner party for Winn’s supporters. The contemplative mood of the night prompts her to think back to her college years, where she was one of a small number of Black lesbians on the Bryn Mawr campus, and for one half of her final year she dated another Black woman, Selena Octave. Meanwhile, Liselle debates whether or not to tell Winn that she learned, from an FBI agent, that he is going to be indicted for corruption.

Solomon’s choice to privilege Liselle’s perspective for the majority of the book is an interesting one. Selena finally gets her say towards the end, and we see her relationship with Liselle through her eyes and also learn more about her family dynamics. But this is definitely Liselle’s story. As Solomon excavates the layers of Liselle’s life in front of us, it’s a reminder that seldom can we predict how our lives will turn out. Twenty-two-year-old lesbian Liselle would never have guessed she would be a schoolteacher married to a white man and a mother, right? Twenty-two-year-old Kara would never have guessed that she would, at thirty, come out as trans, change her name and pronouns, launch her own book review website and not one but two podcasts … life is a ride, my friends!

Yeah, see I can relate to this book despite being neither Black nor lesbian nor American. It is very tempting to utter some nonsense like, “this is a book about Blackness” or “this is a book about being a queer Black woman” followed by an even worse clause like, “and therefore I, as a white woman, cannot possibly understand or participate in it.” I think the reader I was several years ago likely would have said that—but I like to think that now I have grown out of such racist ideas. Yes, it is very much the case that there are layers to this book, themes and tropes and even perhaps storytelling structures, that are less accessible to me in my whiteness. I haven’t read a lot of Lorde, haven’t read Zora Neale Hurston, don’t have the background in the literature of the African diaspora that Solomon and many other Black people do, either by dint of exposure or through more intensive study. Nevertheless, if I use that as an excuse to dismiss the book and recuse myself from criticism or review, really what I’m saying is something Lorde pushes back against in Sister Outsider, namely, that Black literature can only ever be for Black people, whereas white literature is apparently for everyone.

So while you should totally take my review, as a white lady, with more grains of salt than you would the review of a queer African-American woman, I hope you can appreciate my decision to embrace my discomfort with my lack of subject knowledge here rather than dismiss it.

For when you try to engage, even as superficially and ineptly as I can, with the queer and Black themes of The Days of Afrekete, that’s where the novel begins to shine. Honestly the political stuff, the indictment hanging over their heads, Liselle’s fraught relationship with Winn—none of it is all that interesting until you consider how Solomon weaves the dynamics of sexuality and race into the conversation. America, of course, is a country built on white supremacy and exploitation and a deliberately persistent amnesia about those things. A mixed-race couple is inherently one of tension regardless of their personal feelings simply because of how they are perceived by the state and by society—perhaps the most blatant example of this comes deep within the story, when Liselle flashes back to taking her baby around town and people assume she is his nanny rather than his mother because he isn’t dark-skinned like her. Similarly, whether he realizes it or not, Winn harnesses his wife’s Blackness when he tries to win a primary bid against the incumbent Black congressperson of this predominantly Black district.

Through the title and the flashbacks we see, Solomon advances a thesis that despite their disconnection and divergence, there is something fundamental that ties Liselle and Selena together. It isn’t their queer Black womanhood per se, but that is a core component. Take, for example, Liselle’s sense of isolation among the lesbian community at Bryn Mawr, mirrored by how out of place she feels among a sea of white girls trying to take a class in African diaspora literature. This is exactly what Lorde means when she criticizes Black women’s exclusion from feminism, along with the tense relationship between queer Black women and many Black communities. That’s the “outsider” part of the equation: Liselle often stands apart, even when she is with those who are supposedly her people. Now, in her middle age, she finds herself among a group that is decidedly not her people. And the question she seeks to answer is, how did I get here?

I feel like there is a lot more I could unpack about this novel if I had the time, energy, and perhaps were better read on these subjects. This wasn’t quite the book I wanted to read this week, for its weight settled heavily atop existing weighty emotions. Nevertheless, I am glad I read it. I hope other white people challenge themselves to read novels like this, to expose yourself to genres and modes of storytelling that are not for us but should still be part of the larger, mainstream literary discussion. 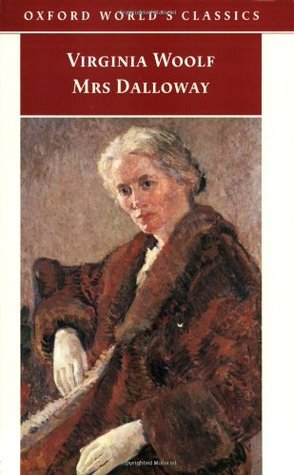 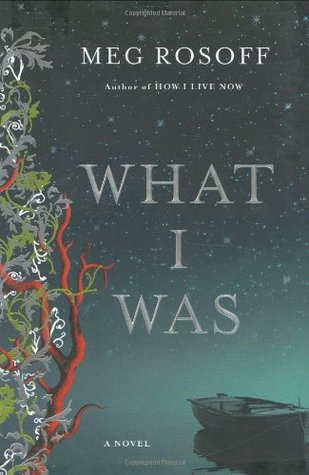 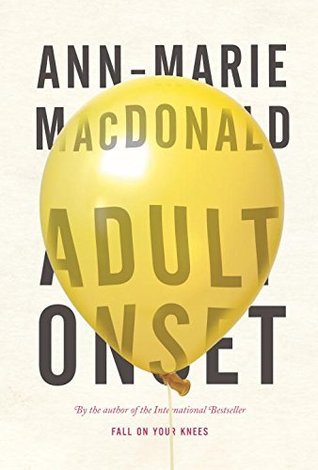 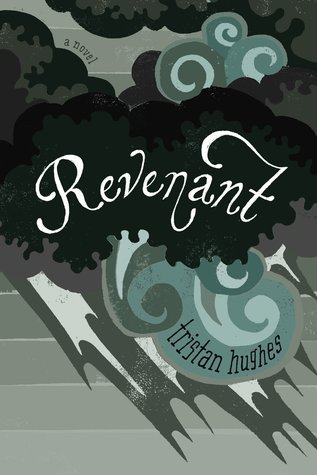