IN THE GARDEN OF IDEN by Kage Baker ★★★ | Kara.Reviews
Start End

Time travel poses a host of complications, no matter which set of rules one follows. Plus, I mean, as cool as it might be to pop back to ancient Egypt or Rome or Tudor England for afternoon tea, I wouldn’t want to live there. Hello, indoor plumbing much? Flush toilets and high speed Internet? I like my “modern” conveniences, and I can understand why the first employees of the Company didn’t enjoy their duties much. And the Company happened to have a formula for immortality lying around. So, you know, it makes total sense to train contemporary people, make them immortal, and have them do your bidding. Collect genetic samples from extinct plants, rescue lost works of art … the sky is the limit.

Kage Baker has some pretty interesting rules going on in In the Garden of Iden, and she lays them out explicitly at the beginning of the book. So I’m not going to bore you with the details. Mendoza is a little girl languishing in the dungeons of the Spanish Inquisition until she gets rescued and recruited by the Company. They make her immortal (yay, cyborgs!) and train her in history—past and future. She specializes in botany, which, for the Company, means she will spend most of her time identifying extinct plants and taking samples so they can be resurrected in the future.

Mendoza is rescued when she is about three or four, so she essentially grows up as a ward of the Company—and as an immortal cyborg (yes, there are immortal cyborg teenagers). This has the interesting result of estranging her from ordinary—such as it is in the sixteenth century—human society. She isn’t fond of ordinary humans and specializes in the New World, hoping for an isolated posting somewhere devoid of dense contemporary populations. Instead she gets assigned to a Spanish delegation to England, where she will study the exoticon plants in the garden of Sir Walter Iden. Much to her surprise, she falls in love with a contemporary Protestant at a time when Catholicism was just beginning to come back into vogue in England in a big—Bloody—way.

Mendoza makes for a great protagonist. Her prejudice against her fellow contemporary humans speaks volumes about how the Company operates. It’s kind of like a vast pyramid scheme—throughout the ages they’ve offered these people from the past the chance to transcend history and inherit a promised land in the future, provided they do the Company’s bidding. I’ve only read one novel, but I hope Baker explores this theme more and the ramifications of what happens when all these employees catch up to the Company in “the present”. I can’t help but feel there is going to be … friction. For instance, Mendoza’s counselor is apparently from a Paleolithic tribe—so he’s been on the job for quite some time. Isn’t there going to be a huge seniority issue in the future? Or is there something more sinister happening?

But I digress. Mendoza: she’s smart and opinionated without being too sarcastic for her own good. She is good at what she does but often oversteps or overreacts—quick-tempered is perhaps apt. Again, this is why she’s a good protagonist. She keeps things moving, keeps us in the action, but at the same time she can be meditative when necessary. Baker goes for an intimate portrayal of a (Catholic) English household during the brief Counter-Reformation. The friction between Nicolas and the rest of the household underscores Mendoza’s observations regarding how this conflict over religions and politics is brutal and barbaric, rendering them poignant when they might have been trite or overdone.

I’m not nearly as impressed by the supporting characters. Joseph is an interesting father figure for Mendoza, but ultimately he and Nef are really just foils for her without much in the way of character development for themselves. This is a little disappointing. Likewise, Sir Walter is more plot device than anything. Nicolas is fascinating in that he reminds me why I would hate to be alive during the sixteenth century, but that’s about it.

In the Garden of Iden reminds me of so many other period dramas. It spends a lot of time showing off its setting and focusing on the zeitgeist of the period at the expense of the plot. It’s a testament to Baker’s writing ability, then, that she can distract me long enough not to care about these things. I enjoyed Mendoza’s experience in England, watching her change from feeling superior to humans to sleeping with and loving a stupid human. And this is more of a historical novel than a science-fiction or time-travel story, despite what the trappings might otherwise imply. Baker has essentially swapped time-travel in for prophecy, for its most important contribution to the plot is Mendoza’s awareness of what the future holds—namely, a Protestant queen who becomes one of the most influential people in history. Hence, the science-fictional element of the book is the source of dramatic irony that transforms Mendoza’s romance with Nicolas into a classical tragedy.

This book didn’t quite blow me away like I was hoping it would after what I had read about it. But I’m glad I finally got around to reading it, and I’m looking forward to reading more of the series. Baker has done something different from the traditional “smash-and-grab” idea of time-travel artifact retrieval, and I’m interested to see where she takes it. Combined with a smart protagonist who has her share of flaws and failings, and you have a successful novel and the start of something good. 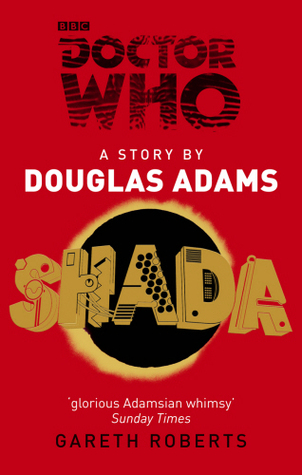 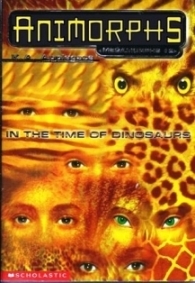 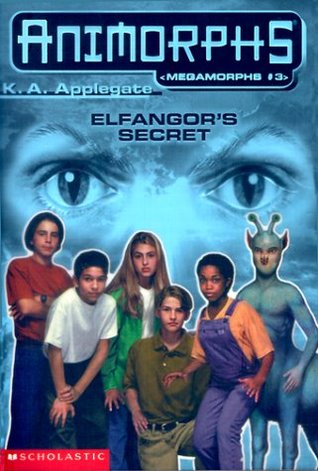