BEFORE THE DAWN by Nicholas J. Wade ★★★ | Kara.Reviews
Start End

Editor's note: Since I read this back in 2009, Wade has gone on to write more openly racist and eugenical books. For what it’s worth, I don’t think his views are so overtly on display in Before the Dawn. Nevertheless, as a result of his more recent writing, I do not recommend reading this book or any of Wade’s books. This review is preserved for posterity.

It's always a pleasure to read a book about science that's accessible yet still informative. Before the Dawn is a refreshing update to Darwinian evolution using the cutting-edge tool available to scientists and historians: genetics.

Wade begins by giving a brief introduction into the application of genetics in the study of human history (and prehistory). Of particular interest is mitochondrial DNA (which is only inherited from the mother) and the Y chromosome (which a father passes onto his sons unchanged, since, unlike other chromosomes, it never swaps genetic information), through which geneticists can trace lineage, mutation, and genetic drift. Wade presents genetics as an additional tool to help clarify controversies stemming from other methods of dating human development, such as the unreliable method of carbon dating. He's upfront about the limits of genetics, however, which is also something I appreciate about this book. Wade strongly supports his argument but also mentions if other studies support contrary opinions.

I appreciate Before the Dawn more for small, individual aspects rather than its overall flavour or zest. The aforementioned mitochondrial DNA/Y chromosome parts fall under this category, as does Wade's anecdotes about how the body louse helped us learn so much about our distant ancestors. It would never have occurred to me that lice, such pests as they are, would hold the key to our past. As Wade explains in Before the Dawn, however, we can look into the lice genome to see when body lice had to adapt to live in clothing instead of fur and use that to roughly pinpoint when humans began wearing clothes. Examples like that help demonstrate to people why genetics is such a useful new tool in the exploration of our past.

The first six or so chapters chronicles humanity's expansion out of Africa, starting with a discussion on how we differentiated from our ape cousins and evolved into beings with the anatomical and cognitive abilities to expand all the way to Australia and northern Europe. This isn't the same old boring story, however, because Wade's telling it from a genetic point of view, indicating where key mutations in the Y chromosome or mitochondrial DNA reveal when populations split off and to where they emigrated. Wade waffles somewhat when trying to explain what happened when behaviourally-modern humans encountered their predecessors outside of Africa--the Neanderthals in Europe and Homo erectus in Asia. Ultimately it seems that the evidence isn't clear, although he suspects that interbreeding wasn't the prevalent outcome.

Beyond telling the story of our journey out of Africa, Before the Dawn clearly communicates a very important point about evolution: it's random. This gets lost, especially when opponents to evolutionary theory pick up the discussion, but it's an essential point that bears repeating. Evolution isn't working toward some end goal. Wade emphasizes time and again that the mechanisms of genetic drift and natural selection work both helpful and harmful effects upon species; we just usually notice the helpful effects because those who carry harmful attributes tend to die off rather than reproduce. Sometimes evolution's effects can be double-edged: did you know that the same mutation that causes sickle cell anaemia is responsible for boosting immunity to malaria? I didn't. But it just goes to show that if we ever take our genome into our own hands and begin guiding our evolution--something Wade mentions in the conclusion of the book--we need be very careful.

The last six chapters of the book describe human development after we've spread across the globe. These chapters are not as fascinating as the previous six. They come across as somewhat padded, particularly the chapter on "History", wherein we learn about Thomas Jefferson's illegitimate children with a slave. Oh yay. On the other hand, there are a couple of highlights.

The chapter on "Race", of course, is controversial. Wade manages to cleverly seize upon race as a genetic concept but is careful to point out this doesn't translate into a physical concept. Thus, by the guidelines of the scientists Wade endorses, a person's race is defined by his or her genes but has little to do with his or her appearance; someone who is genetically Caucasian may have very dark skin, compared to our classic idea of a Caucasian person as light skinned. Race ultimately tells us about where our ancestors came from, Wade opines, but is not inextricably linked to particular genetic attributes.

Wade also takes on [a:Jared Diamond|256|Jared Diamond|http://photo.goodreads.com/authors/1205143138p2/256.jpg]'s famous book [b:Guns, Germs and Steel|826651|Guns, Germs and Steel the Fates of Human Societies|Jared Diamond|http://photo.goodreads.com/books/1178728108s/826651.jpg|2138852], attacking Diamond's thesis that the environment was the major factor in human development. I applaud Wade for criticizing parts of Diamond's argument I also found weak, particularly Diamond's peculiar insistence on the intellectual superiority of New Guineans. In any event, Before the Dawn is a good companion book to Guns, Germs, and Steel, so I recommend it to anyone who has read the latter.

I have little to offer in way of criticism for Wade's arguments. As neither an historian nor a geneticist, I don't feel qualified to offer a technical criticism. As a reader, the book is more accessible than some scientific literature; it can get a bit dense from time to time, but you can just skim over those parts. The well-organized, almost episodic chapters make it easy to read over the course of a few days. If you're like me, you won't find the entire book equally interesting--some parts will be fascinating, while others will let your interest lapse as you wonder how much longer they'll last. Overall, Before the Dawn is a good addition to its field. However, if you aren't already interested in evolution and genetics, I doubt it will ignite a fire within you. 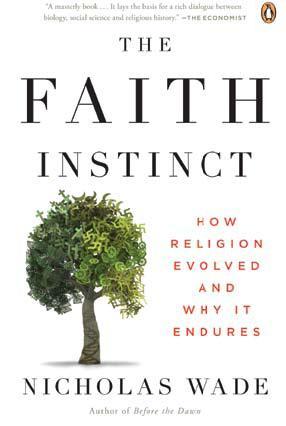 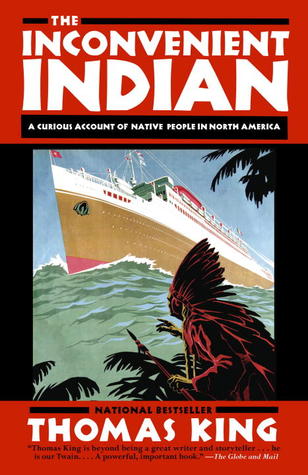 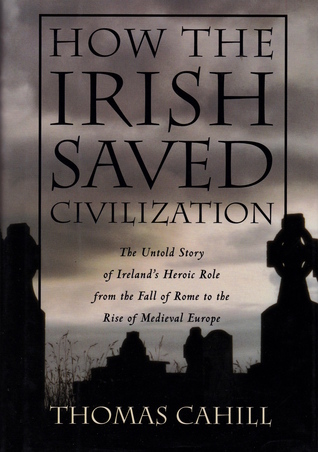 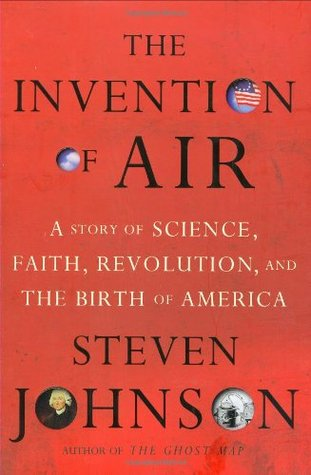