First of all, can we agree that it should be “95” or “ninety-five” but never “ninetyfive”, like WTF.

Distinctly weird hyphenation aside, 1517: Martin Luther and the Invention of the Reformation, is a thoughtful examination of one of those well-celebrated yet mythologized moments in history. Peter Marshall uses the stories surrounding Luther’s apocryphal posting of the 95 theses to examine the character of the Reformation in Luther’s time, his legacy and effects on the Reformation, and the enduring nature of the thesis-posting as a watershed moment in European politics and religion. The intricate differences between and among the Catholic church and various Protestant denominations provide no end of fascination for me (I have lost many an hour to the very detailed Wikipedia articles on these topics—seriously, that stuff is complex). As such, when this book showed up on NetGalley, it immediately caught my eye. Thanks to NetGalley and Oxford University Press for making it available.

Prior to reading this, I had little knowledge of Martin Luther or his 95 theses beyond vague recollections of something in a Grade 12 history class (and even then I think we spent more time on Giordano Bruno). I knew that Luther had played a significant role in the early Reformation, and that he had written his 95 theses, and I had heard the story of him nailing them to the church wall. I was unaware of the larger context, or the way in which this story has been magnified and repeated even though the event itself might not have happened.

Marshall himself takes the stance that Luther almost certainly did not nail his theses to the Wittenberg church(es) on October 31. However, he also pushes back against the idea that the thesis-posting is as unimportant a detail as, say, the apple that didn’t fall on Newton’s head. He argues that the theses may have been posted on church doors at some point in the following month, because—and this I did not know—posting stuff you wanted to argue about on church doors was the Hot New Thing back in Luther’s day, kind of a post-Renaissance version of shouting into the abyss that is Twitter. Marshall concludes from his examination of the story around this story that the mythologizing of the thesis-posting tells us so much about the early Reformation.

This is the kind of history book I do quite enjoy. Rather than simply retelling history to me in a way that claims to be objective, Marshall examines it, as if under a microscope. He pulls it this way and that, asking contradictory what-ifs and then pursuing lines of inquiry to their logical conclusions. He points out where contemporary writers may have been mistaken, or deliberately conflated things. He reminds us that translations are fallible, and especially back in that time, for many people a single translation would be their only way to read and understand a text. As such, those translations might propagate unintentional errors across entire generations. Marshall reminds us that history is not this static thing left here for historians to lecture about; it is a dynamic series of snapshots, some of which lie or are too grainy to make out, and we are constantly re-interpreting it.

Marshall points out that whether or not Luther posted the theses to the church door on October 31 matters. If Luther did this, it was much more an act of deliberate rebellion against the Church than if he simply posted (as in mailed) the theses to his bishop for approval to publish them. Indeed, like everyone else who hasn’t actually read the theses and made a study of what Luther was arguing, I wasn’t aware how Luther began his journey as a reformer from a conciliatory position. At first he’s all, “Well, the pope isn’t that bad; it’s these local corrupt officials who are misusing indulgences!” and it isn’t until years later, after the usual song-and-dance of persecution and excommunication, that Luther actually changes his tune and declares the pope anathema.

At some points, the depth of Marshall’s inquiry goes beyond my tastes as a lay person. I’m increasingly finding this is the case with the university press publications I grab from NetGalley. That’s not a criticism of them, because obviously I’m not the target audience here. But I always like to mention it, in case you are also not in the target audience; you should know what you’re getting into. 1517 is among the more accessible works I’ve read lately in this format. Nevertheless, this book’s topic is very specialized. Although Marshall brings up more points of general history and talks about the Reformation in general during parts of the book, he (rightly) focuses tightly on Luther’s light-cone.

So, if you’re looking for a book specifically about Martin Luther, the Reformation, and the posting of the 95 theses, you came to the right place. If you want a more general history of the Reformation, or a more narrative presentation of the subject matter, you might be disappointed. 1517 is scholarly but not stupefying, informative but not imposing. 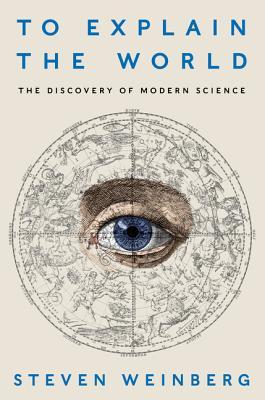 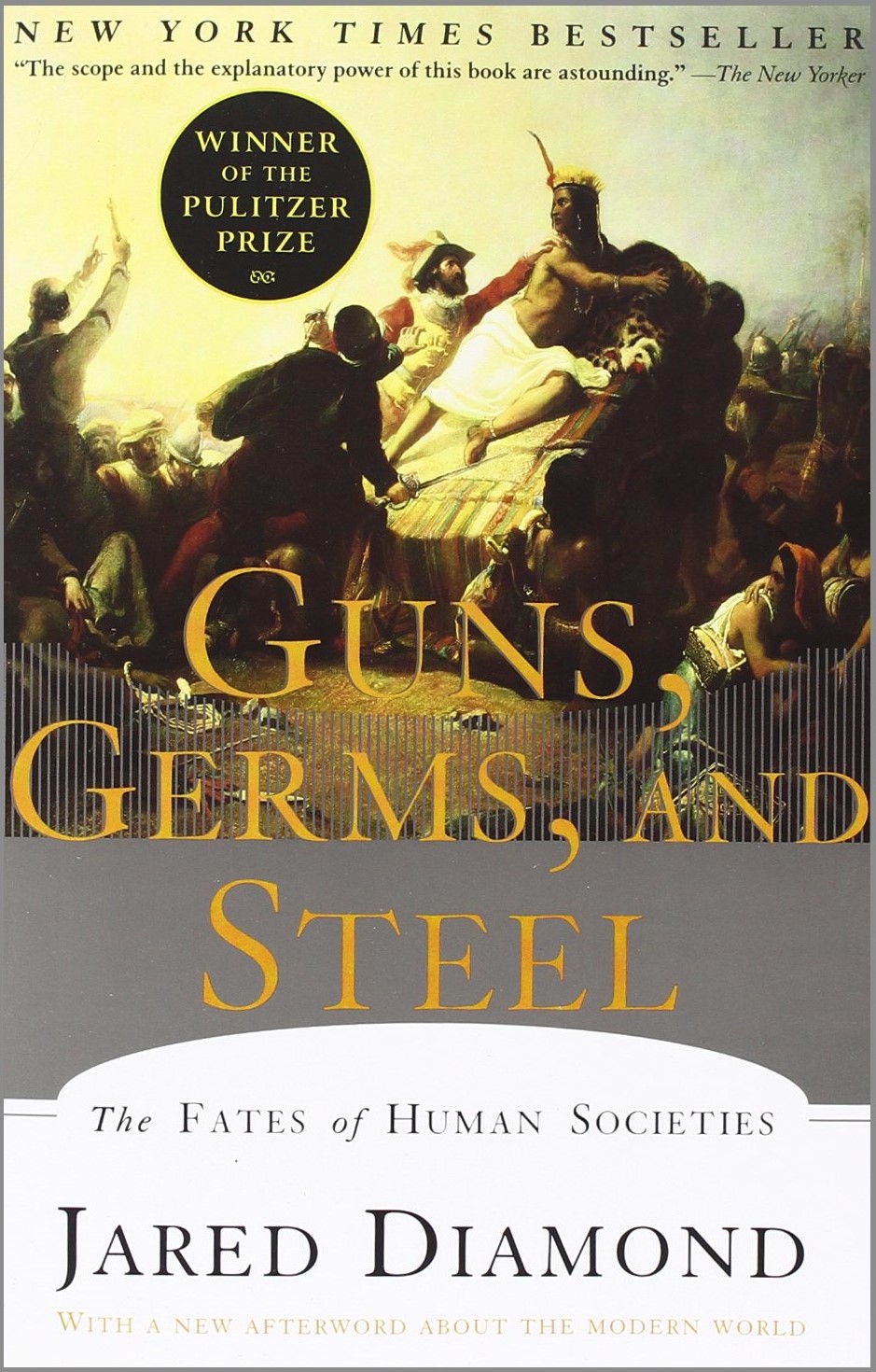