WISH I COULD BE THERE by Allen Shawn ★★ | Kara.Reviews
Start End

To be honest, I bought this book more because it was in a bargain bin for $5 than because it looked interesting. Although I don't go out much, I've never considered myself agoraphobic so much as misanthropic. Nevertheless, there was something intriguing about the idea of a memoir/professional discussion of phobias.

By telling aspects of his life through the lens of phobia, Allen Shawn engages in what is probably the most interesting part of the story: the cause of the phobia. Rather than attempting to simplify the situation, Shawn examines every level of his life, including his father's phobia, his parents' relationship, his relationship to his twin sister, who is autistic, etc. He talks about how his phobia did not manifest fully until he went to college, not because he feels those years caused or amplified the phobia, but just because he had more control over his life, more ability to create a routine that reinforced phobic behaviour. By giving us that personal perspective, Shawn makes this more than a dry book that looks at phobias as clinical or psychological beasts.

And that's good, because the psychological parts of this book are the weaker parts. Shawn spends most of his time talking about Freud, so opponents of Freud be warned! I haven't read enough to make an informed decision on Freud, but I would have liked to see a more thorough coverage of the various opinions on phobia. I don't question Freud's impact on psychology, considering he pretty much founded psychoanalysis. But as Shawn's own bibliography points out, there's so many other sources to consider.

Wish I Could Be There was an OK book but doesn't give you anything to go, "wow" about—hence the brief review. It didn't bore me out of mind, but unlike almost every book I read, there's nothing in particular about it that I want to celebrate. 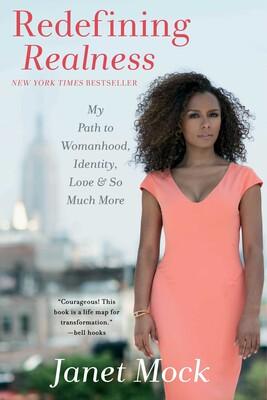 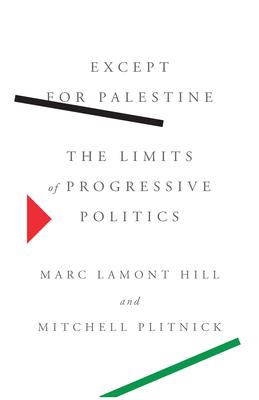