Genocide is depressing. One of the few things more depressing than genocide, however, is apathy, like that exhibited by the world governments during the genocide of Rwanda.

Reading Dallaire's memoir, I was tempted to blame the U.S., France, the U.N., et al., for their lack of response to his constant prescient warnings about the situation. However, Dallaire's message is clear and correct. Rather than pointing fingers, we need to come together as an international community to prevent this from happening in the future and stop those genocides that are going on today.

As an individual, I feel powerless. How can I possibly help alleviate the suffering of other human beings halfway around the world? I could donate to charity, but after reading how the various NGOs and humanitarian organizations squander the relief bought by our money, I'm not convinced that donations are an effective and moral way to help. I can't go over there and volunteer my time--unfortunately, I'm not strong enough, emotionally or physically, to be competent at that.

But I can learn. I can watch. I can open my eyes and read books like Shake Hands with the Devil. I can tell other people about these books, help open their eyes. And maybe if enough of us pay attention, if enough of us speak out and get the government to do something, then we might be able to make a difference. Canada doesn't have a terrible record. We've had failures and successes at peacekeeping. I'm proud of my country, though. We just need to unite against the bureaucracy that threatens to steal away our humanity and reduce us to meaningless statistics and quantifiable variables.

Daillaire's book is commendable because even though it comes from an obviously biased source, it largely avoids obsessing over assigning blame. Instead, he chronicles what happened during tenure as Force Commander of UNAMIR. Thanks to him, future generations have a testimony as to what happened in Rwanda. Eyewitness accounts help make clear what government reports and newspaper articles cannot; they communicate the human experience one undergoes in these situations. They remind us that this isn't fiction, so it isn't a tragedy. It is truth, but it is injustice. 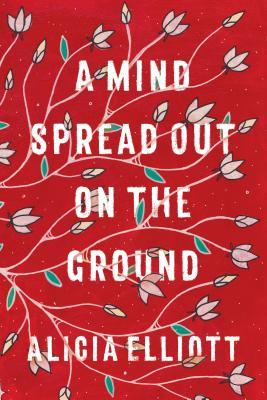