THE UNIVERSE IN THE REARVIEW MIRROR by Dave Goldberg ★★★ | Kara.Reviews
Start End

After finishing Lost in Math, I decided it was time to dive into a pop physics book I’ve had sitting on my shelf for a while now. It’s pure coincidence that The Universe in the Rearview Mirror also happens to be about the predominance of symmetry in theoretical physics. In Dave Goldberg’s case, however, he isn’t arguing about the philosophy behind this approach. He’s totally on board, and he’s here to explain to laypeople what these symmetries are, how (we think) they work, and why they might provide clues about where to look next.

This is #notyourtypicalphysicsbook in that it avoids a lot of the standard approaches to taking the reader on an historical tour that develops physics, starting somewhere in the 19th century with Maxwell, on through the early 20th with Rutherford and Planck, and then through relativity and quantum mechanics courtesy Einstein and Schrödinger. That’s awesome, because I’m getting a little tired of that. Instead, Goldberg provides historical context but organizes the book around specific symmetries either observed or postulated. Within each chapter he develops the theoretical concepts required for each symmetry. I like this approach.

Goldberg’s writing is comfortable and intelligible. I fondly remember his “Ask a Physicist” column on io9. Goldberg isn’t just a good scientist (actually, I have neither the qualifications nor the data to judge whether or not he’s a good scientist—maybe he sucks as a scientist!), he knows how to write and communicate scientific concepts in a way that doesn’t bend your brain (too much). He includes little nods to more complicated concepts and ideas, so that those of us more familiar with these topics get some extra information, but he does it in a way that keeps the main part of his explanations accessible for all. Moreover, he frequently makes nerdy or geeky pop culture and science fiction references.

Plus, we get a whole chapter on Emmy Noether. She’s my girl. By which I mean, she’s a kickass mathematician who also happened to be a woman, which means she was never given the credit or recognition she deserved. Goldberg explains how Noether’s eponymous theorems, while obscure outside of physics, are the bedrock for a lot of discussions of symmetry within physics. Any book that champions Noether is a book I’m on board with.

Goldberg might not be as fed up as Sabine Hossenfelder when it comes to physicists’ obsession with symmetry elegance, or beauty in physical theories, but he evinces a healthy amount of skepticism when it comes to some of the concepts he discusses. He mentions when certain theories, like multiverses, are considered controversial within the community. He admits that he is a big fan of supersymmetry but that the most recent LHC data at the time of writing his book (since then the LHC has continued to let down the supersymmetry proponents). And although I wouldn’t go so far as to claim he proves why symmetries and elegance are useful for theorizing in physics, I think this book is probably a good case (for a layperson) for that camp.

Occasionally, Goldberg’s enthusiasm for an idea or an explanation runs away from him, and I found myself backtracking, trying to figure out if I had missed something that would make it all make sense. Similarly, while there are a great many illustrations and diagrams, some of which are helpful, many of them are just … there. With no caption, no reference within the text. ¯_(ツ)_/¯

The Universe in the Rearview Mirror manages to come across as a refreshing and unique explication of parts of theoretical physics without resorting to extremely controversial ideas. As someone who reads (and enjoys reading) a lot of pop physics books, this one felt new to me. As someone who enjoys math, but who also enjoys evangelizing about “the bigger picture”, Goldberg’s linking of these larger symmetries to the math and the theories the math codifies is really attractive. This book doesn’t just hit you over the head with relativity and wave-functions and uncertainty and say, “Trust us, lots of math, don’t worry about it.” I won’t pretend that you’ll understand everything Goldberg says (I certainly don’t), but you will come away from this book with a better grasp, somewhere, of how and why physicists proposed certain ideas. 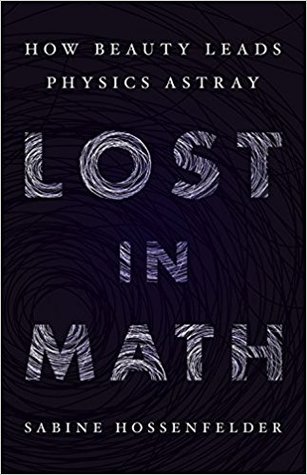 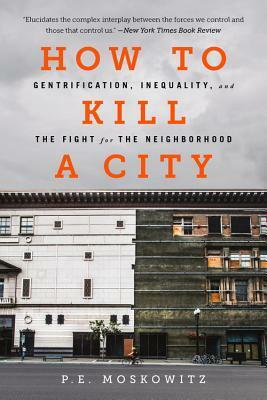 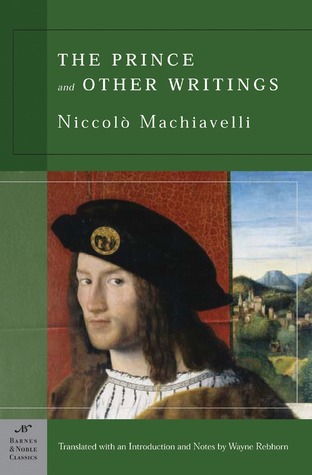