Shout out to CBC Radio’s Spark for their episode on protecting our intimate data, which interviewed Danielle Keats Citron. That’s how I learned about The Fight for Privacy just ahead of its release date and managed to snag an eARC courtesy of NetGalley and W.W. Norton Company.

This book is primarily US-focused, which probably shouldn’t be surprising. That being said, Citron references South Korean examples quite a bit, along with a smattering of other countries, particularly Europe. That’s one of the big takeaways from this book: the fight for privacy is global, because the internet is global; however, American laws and regulations have an outsize effect. Many websites that host things like nonconsensual porn do so in the United States because of things like the Communications Decency Act’s protection from liability. Similarly, Citron explores how some corporations like Facebook and Google end up operating with one regime for their American customers and another for their European customers (who are protected under the GDPR by stricter privacy laws).

Citron first establishes what constitutes intimate privacy and why American law is so woefully inadequate at protecting it. She outlines who is most vulnerable to violations of intimate privacy (three guesses—yep, marginalized people, especially women, and especially racialized women!). Finally, she sets forth specific and attainable solutions in both law and the corporate world. She is able to do this because she knows what she’s talking about—Citron has literally written the book on online abuse, along with this book, and co-founded initiatives dedicated to fighting back against intimate privacy violations. She speaks with the expertise of a law professor yet is able to explain everything to the reader in plain English—no mean feat!

I’m not really one to advocate for incremental change—more and more, I feel like burning the whole system down and starting over, and when politicians instead seem to compromise their radical ideals in favour of working within a system or status quo, I am often disappointed. Nevertheless, Citron makes some really good arguments here for the value of incremental change within the existing legal and regulatory frameworks that corporations use to manage our personal data. In one chapter, she describes sitting down with Kamala Harris and her team back when Harris was the Attorney General of California. As Citron describes working with the now–Vice President, I suddenly understood how people like Harris can go into politics in the hopes of making a real difference. It’s almost enough to make me optimistic again!

Anyway, my point is that The Fight for Privacy walks a fine line. Citron is pragmatic: you aren’t going to throw away your phone and go live off the grid, and that is literally the only way to avoid allowing companies to collect your personal data. Citron is also not radical: according to her, the solution is not to dismantle capitalism per se, not to replace these corporations with a different type of entity, but simply to offer them market-based and political incentives to be better. I’m skeptical of that approach, of course, but I can see where she’s coming from. This is not a revolutionary book, but it is a very practical one, and I think there is real need for that.

At times, however, I found myself wondering who needs this book—its target audience wanders a little. I thought about my dad, who is a lawyer and might enjoy this book, though I wondered if it would be technical enough for him. As I mentioned earlier, it’s accessible enough for a layperson, but at times it does get bogged down in discussions of regulatory technicalities. On the other hand, people involved in regulating tech companies would probably want something a little more focused. In trying to be too many things, The Fight for Privacy ends up feeling scattered and unfocused. If I could change one thing, it would be to cut down on the exhaustive examples Citron offers up in chapter after chapter. A little more editing, a little less rock and roll.

This book is also, I need to be frank, somewhat disheartening. To be fair, Citron does end on a note of hope by describing successes she has witnessed in recent years. Unfortunately, her exhaustive documentation of the not-so-successful situations left me feeling very discouraged as I read. It is so challenging to navigate our digital world, because so much of our interaction with corporations and governments and the corresponding exchange of data exists beyond our direct control. These issues came up in my English class a few weeks ago, and we talked about how hard it is to understand or have any concept of how companies are using our data.

The issue feels, at times, insurmountable. But I will give The Fight for Privacy this: if it is not clear in its audience, it is certainly clear in its purpose. It is a manifesto, a clarion call for stronger privacy protections, data use transparency, and a civil right to privacy. Citron’s presentation is level-headed, thoughtful, measured—she has worked hard to come to the table with actual proposals, backed by her years of experience. I was disheartened by this book and buoyed at the same time! Do these feelings cancel each other out? I’m not sure. All I really know is that if, like me, you are concerned about how corporations and governments are using the increasingly complex web of data available to be harvested from each and every one of us … you would probably get something out of reading this book. 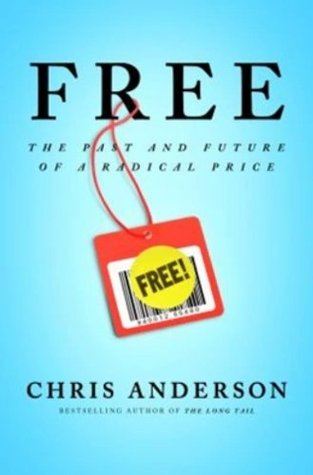 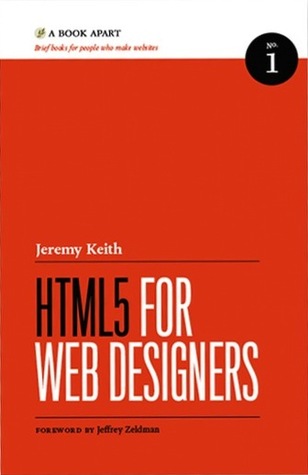