THE BEES HER HEART, THE HIVE HER BELLY by Benjanun Sriduangkaew ★★★ | Kara.Reviews
Start End

The liminal space between science fiction and fantasy is one of the most fertile confluences of genre. Hard science fiction kind of wraps around on itself; when your technology becomes indistinguishable from magic, suddenly you’ve entered a world of nanotechnological fantasy. “The Bees Her Heart, the Hive Her Belly” echoes these sentiments. Benjanun Sriduangkaew, a nominee for this year’s John W. Campbell Award for Best New Writer, plays in a world where technology has advanced to a point that metaphor has become reality. The end result is a story so surreal its meaning starts to blur against the grainy background of the writing.

This is a story about escape. Sennyi wants to get away, to find a sister that she has lost and that no one remembers because everyone these days is networked. So she accepts bees into her heart, into her body. The bees—are they real bees? Are they metaphorical? Are they digital? Is this entire world some kind of holographic, computational, simulated existence? Sriduangkew dangles such possibilities in front of our faces and declines to answer these questions … but it doesn’t really matter. Reading this story is like being perched on a lily pad floating down a river. It’s a complacent experience, with the occasional tug on one’s heartstrings.

I like this kind of mixture of metaphor and reality—in small doses. Were this a novel I’d probably become frustrated. With longer plots, I need solid ground, something firm from which I can build a greater understanding. But short stories and novelettes are the perfect forms for this kind of writing. Sriduangkaew definitely brings a unique and talented voice to the conversation. Her characters are intriguing sketches of people with furtive, ulterior motives, hiding from organizations and entities that have sinister or even merely amoral aims. The lack of detail might be frustrating to some, but these broad strokes allow Sriduangkaew to orchestrate a very fulfilling, almost fairytale-like sense of whimsy.

“The Bees Her Heart, the Hive Her Belly” was a good start to my reading for this year’s Hugo and Cambell Awards. I’m quite happy to have had the chance to encounter a new, good writer I haven’t heard of before. 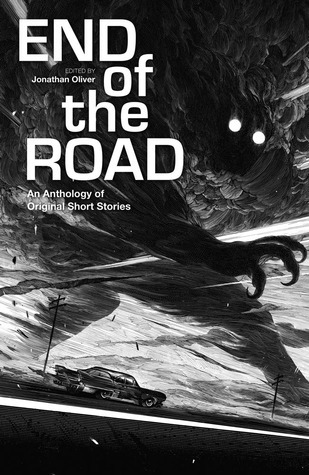 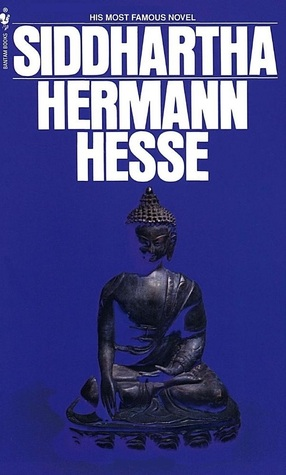 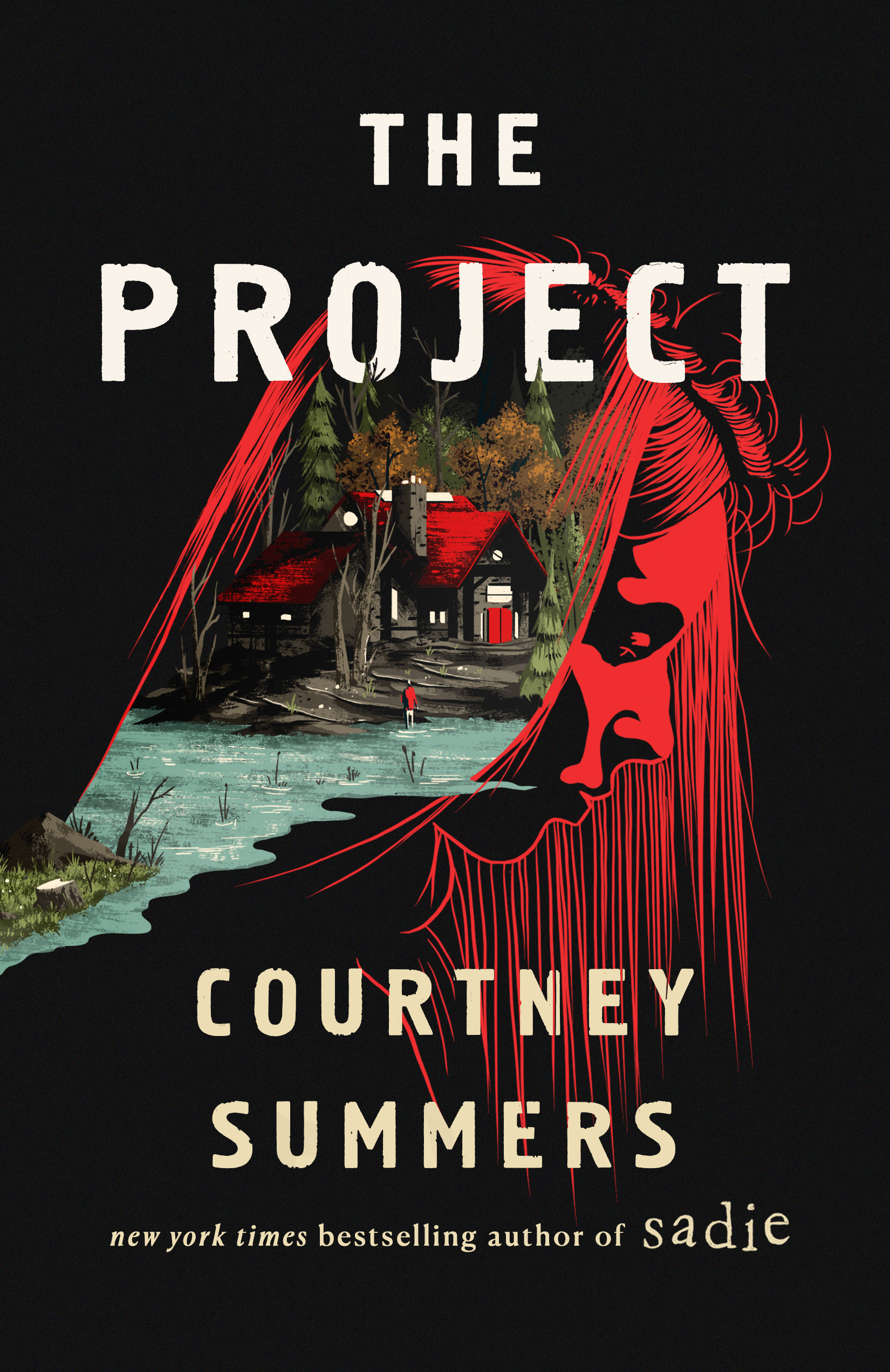