THE CITY WE BECAME by N.K. Jemisin ★★★★ | Kara.Reviews
Start End

I love it when authors take concepts from a short story, novelette, or novella and turn them into entire novels! In this case, N.K. Jemisin’s story “The City Born Great”, which I read in How Long ’Til Black Future Month, has become The City We Became and a sequel. In a rare event, I read the sequel immediately after finishing this book, so I actually know how this series ends before sitting down to write this review. I’m going to do my best only to remark on this book in this review.

New York is … alive. Or at least, it is in the process of being born. Cities can erupt into a kind of multidimensional sapience and are, as a part of this processed, embodied through human avatars. While most cities only have a single avatar, some, like New York City, are so diverse and varied that there is a single, primary avatar and then others who represent each part of the city—the five boroughs: Manhattan, the Bronx, Brooklyn, Queens, and Staten Island. The City We Became follows these five avatars as they struggle against an extradimensional Enemy trying to kill New York City and race to locate the primary, who lies somewhere in the city, comatose after his battle for the city’s birth.

Immediately evident here is Jemisin’s understanding of the differences between the boroughs. I’ve never been to New York City, so everything I know about it comes from our media. Jemisin, in the acknowledgements, describes herself as about 50 percent New Yorker at this point, an interesting way of situating herself in relation to the city. In any event, it’s clear she put a lot of thought into who would represent each borough and the way their personalities reflect and amplify the demographics of their borough. Similarly, the other cities we meet in the book have their own personalities that match Jemisin’s impression of those cities.

Much of the story involves fending off feints and direct attacks from the Enemy, personified as the Woman in White. Depending on which borough we’re following, the Woman in White’s attacks come in different forms. I love how Padmini/Queens is the Math Queen, visualizing her defences as equations. In contrast, Bronca/the Bronx’s arts background and deep connections to community liberation mean that her defences manifest more metaphorically. Brooklyn has music, Manny has money, and Aislyn’s is grounded in the spirit of decency she believes to be at the core of Staten Island. The plot’s structure can make it feel a bit on rails at times, with the protagonists lurching from one crisis to the next, barely getting a chance to breathe. But I think Jemisin does a good job of making sure there is enough substance to these events to make the story matter.

Take, for instance, Bronca’s struggle against the Better New York Foundation’s attempts to back an alt-right artist group’s attempts to get into the gallery where she is director. The attitudes of the white supremacists will be familiar to anyone following the rising tide of fascism in the US, and this book—having been written in 2019—reminds us just how long this movement has been building. The depiction of Bronca and her allies fighting back against the alt-right attempt to manipulate the narrative and paint themselves as victims feels just as relevant today as it does now.

The Enemy is similarly sinister in its attempts to befriend Aislyn and separate her from the other avatars. As the sole white person in the group, Aislyn, like the borough she embodies, already feels out of place in New York City. Jemisin doesn’t hold back in her portrayal of white fragility; at the same time, however, I like that Aislyn is just as nuanced and deep a character as any of the others—she is an exploration of why white women can be so fragile rather than a caricature of that fragility.

These are the reasons The City We Became has so much merit, in my view. Despite the conflict itself being quite simple, albeit cloaked in the language of science fiction, the characters and their struggles—both personally and on the city level—are easy for us to relate to. Jemisin has truly embraced the complex, messy, contradictory nature of New York City. It’s a truism to talk about a setting, often a city, is a character in a story—in this case, it is literally true.

Jemisin is also making an argument in favour of cities themselves as testaments to human achievements. (She explicitly acknowledges that Indigenous civilizations in the Americas had cities here pre-contact.) It’s trendy among some circles these days to look down at cities as a symptom of capitalism and colonization: cities are the antithesis of the “simpler times” that people want to call back to. They are polluted, crowded, menacing, lonely places—right? But Jemisin challenges this one-sided narrative. She doesn’t romanticize cities, mind you, which is why she has her characters wrestle with issues like New York’s historical connections to colonialism and genocide. But this book is, in many ways, a love letter to the human ability to come together and create. Not being a New Yorker, the ending of the book doesn’t have me cheering, “rah rah, New York!” but it did make me smile.

The City We Became is a very satisfying type of modern science fiction. Borrowing from the back catalogue of Lovecraft and the theories of many worlds and multiverses, this book delivers a healthy dose of what if alongside a hell of a lot of personality and pizazz, and I like that. 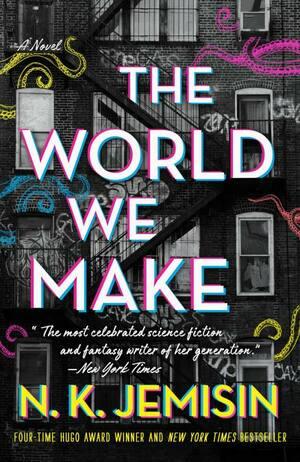 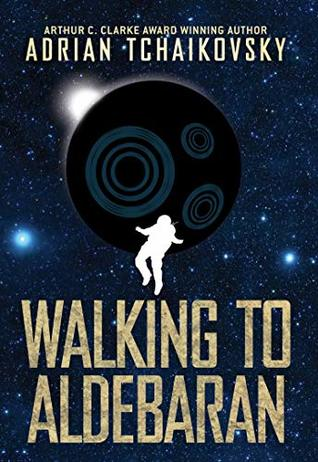 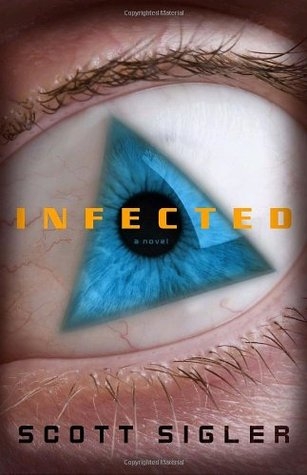