Sometimes the perfect storm occurs. No one decision, no one action or inaction, leads to the outcome—it’s the combination that brings us to disaster. Sometimes, though, that perfect storm happens because of structural racism, as Mary Jane Logan McCallum and Adele Perry seek to demonstrate in Structures of Indifference: An Indigenous Life and Death in a Canadian City. This is the story of Brian Sinclair: his life, his death in a Winnipeg emergency room, and the context in which these events are situated. This is less of a history and more a systems-theory approach to how racism, colonialism, and prejudice create a climate in which Indigenous people’s bodies are overwhelmingly policed, incarcerated, and otherwise deprived of agency.

McCallum and Perry tell the story over five acts: introduction and conclusion, and then three parts in between: the city, the hospital, and Brian Sinclair. In each chapter, they seek to link Sinclair’s ordeal—34 hours left unattended in a Winnipeg ER waiting room until he was discovered dead from preventable complications—to the colonialism and racism that underpin Canadian society. In so doing, this book is similar to, for example, Tanya Talaga’s Seven Fallen Feathers. This is not just a book about Brian Sinclair’s unnecessary death: it’s a book that seeks to explain, to Canadians, just why Brian Sinclair died.

Unlike Talaga, however, the authors are historians, not journalists. So even though their methodology overlaps in some cases—both books make use of extensive interviews with relatives and authorities, for example—their writing is quite different. Talaga’s book is meant for wide public consumption. Structures of Indifference, while accessible and worthy of a read, is a much drier and far more conventional academic text. The introduction is 27 pages of McCallum and Perry “situating” everything in the drawn-out, convoluted jargon that is academic language these days. I say this not to mock them but merely to make it clear to prospective readers what you’re in for. I don’t dispute that this book is well-written or well-researched, but I have definitely read more engaging stories.

If you’re creating a syllabus for a university course, then yeah, this is a good book for you. Ditto if you live in Winnipeg and want some more context on your city’s history. As someone from Thunder Bay I found it interesting and relatable, and certainly similar attitudes of prejudice and inaction occur at our hospital and other social services (I mean … just look at our police service).

At the end of the day, this book is not going to change someone’s mind about whether or not racism “exists” in Canada at a systemic level. For those who have accepted systemic racism is a thing, however, and are looking for concrete, actionable examples of how systemic racism functions, this book is a valuable resource. In particular, the three-act structure of city, hospital, and Brian Sinclair help McCallum and Perry to establish the intersectional and complicated nature of the discrimination that ultimately cost Sinclair his life. It isn’t that any person or people were looking at Sinclair and thinking, “Man, I hate Indigenous people, I’m not going to help that guy.” It isn’t even as simple as people stereotyping Sinclair as a homeless drunk/junkie (although that was a component). No, there’s something bigger afoot.

There is a whole society in existence right now that deals with Indigenous people only as it is convenient for them to do so. This society is called Canada. 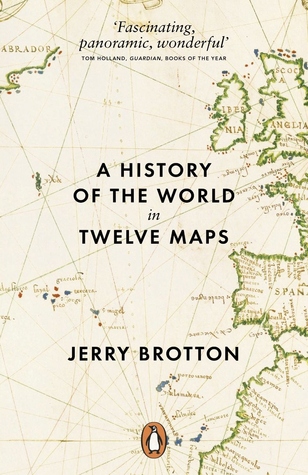 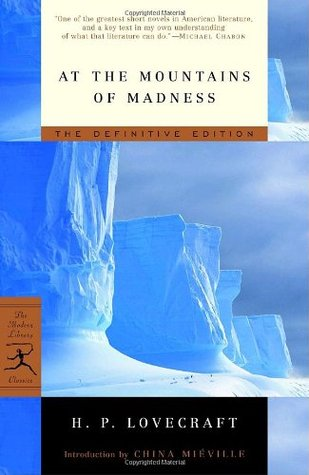