What do you do when your friend Amanda gives you a $10 gift card for Chapters as part of a “pick me up” gift while she’s away?

You unwittingly go to Chapters the same week they have select books on 3 for $10 and you are WINNING AT LIFE, my friends. Radio Girls is the first of the three books I bought (with my iRewards discount, even after tax, the total came to just under $10—winning, I say!). Sarah-Jane Stratford’s fictional account of the real Hilda Matheson’s tenure at the fledgling BBC (told through the eyes of fictional Maisie Musgrave) impressed me and exceeded my expectations. The book caught my eye because I love interwar historical fiction; there is something so intriguing about the 1920s and that odd mixture of optimism in the shadow of fascism’s rise … plus, I have very little knowledge about the rise of radio. Stratford satisfies both of these desires, in spades, and on top of that delivers kickass feminist protagonists who don’t need no man.

The year is 1926. Maisie Musgrave is an American-raised Canadian who, estranged from her actor mother, has moved back to her father’s native Britain to pursue … well … anything; she feels British at heart. Maisie manages to get a secretarial position at the upstart British Broadcasting Company (soon to be renamed Corporation), where she is shared between the Director-General and the Director of Talks (lectures), who happens to be … yes … shocking … a woman, and a rather unconventional one at that. Thanks to Hilda Matheson’s influence (along with some other cracking young women, like fellow secretary Phyllida), Maisie’s ambitions and understanding soon burgeon beyond secretarial work. In addition to having to endure, and then push back, against the rampant sexism and classism within the BBC and British society in general, Maisie stumbles upon a fascist conspiracy to take over Britain’s leading newspapers and the BBC itself. Oh, and meanwhile, there are two romantic subplots, one of which is over very quickly (though it comes back towards the end) and the other of which forms the backbone of the espionage plot.

So, yeah … this is a historical spy thriller about women spies who produce radio too. And if it sounds from my plot summary like there’s a lot going on here, that’s because there is. Radio Girls impresses me not necessarily for the content itself but for the sheer skill with which Stratford manages to fit all these plot and story elements into 350ish pages. Plenty of books try to do romance and espionage and social justice, etc., but Stratford nails the perfect balance of all these things. The book clips along at an exciting pace, the years going by even as we get hit with great scene after great scene that develop the characters and drive the plot forward. Literally, never a dull moment.

Maisie Musgrave is an excellent protagonist. I like how she doesn’t start the book as a dyed-in-the-wool feminist. She’s certainly liberal and sympathetic to movements like women’s suffrage, but she has spent much of her adult life intentionally trying to distance herself from her mother’s bohemian actress ways. As a result, Maisie isn’t conservative by any means, but she is certainly eager to adhere to social conventions if only to fit in at her new job. It’s the influence of Hilda and Phyllida, along with Maisie’s open mind, and her experiences with the men in her life, that help her develop a better appreciation for being a radical.

Along the same lines, Stratford has quite a diverse cast of people in terms of their personalities and gender politics (I think the cast is predominantly abled and white, alas). Along with radical queer firebrands like Hilda, Vita Sackville-West, etc. (real characters) there are more conservative women—like Miss Shields—and men of varying sensibilities, from the stuffy Reith to the naive Cyril and the double-edged Simon. And many of these secondary characters change over the years covered in this book—albeit, not for the better!

Maybe it seems, at first blush, like a stretch that a secretary who rises in the ranks at the BBC might stumble on a fascist conspiracy and help take it down. Yet it’s incredibly entertaining … and while Stratford has certainly taken liberties with the historical record, she hews closely to the truth in some places. And while Maisie herself is as fictional as the plot she foils, similarly far-fetched plots really existed in Britain and other places (truth is stranger and all that jazz). So it isn’t that much of a stretch at all. Meanwhile, Stratford rightfully highlights the important work that many women did in the early days of radio and the BBC.

I’d pair Radio Girls with these two other titles about kickass women in history: Hidden Figures (if you want actual non-fiction) and Code Name Verity (if you want something YA). Shout-out too to the documentary Mercury 13! 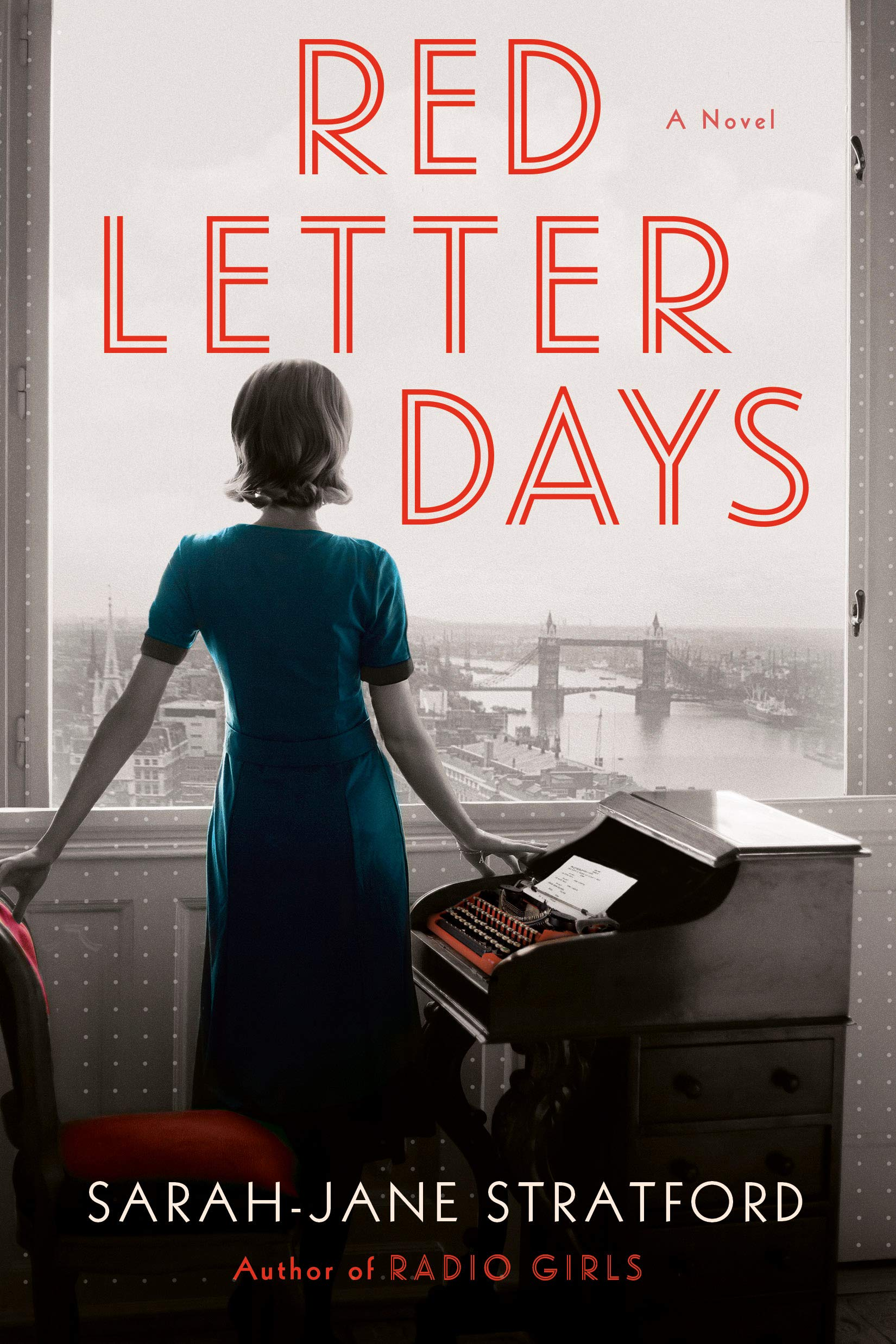 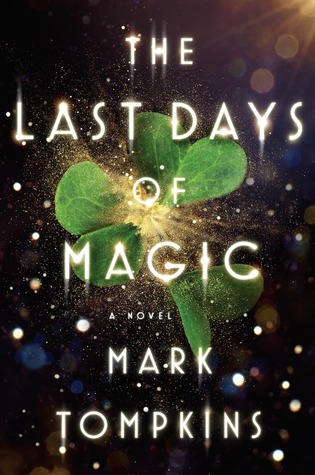 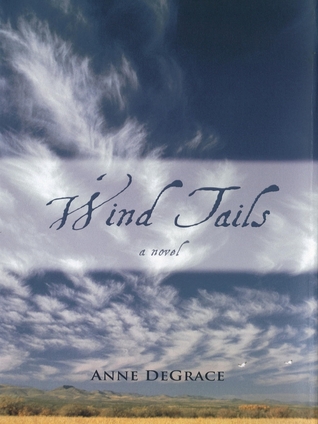