I didn’t really know what to expect from this; I just requested it from NetGalley and Curiosity Quills Press on a whim from its description.

Brooklyn, our first-person protagonist, is cool under fire—literally, for she is a firefighter. She discovers that, courtesy of her estranged father, she isn’t fully human. She’s half-human, half … something else. Something that the uninformed would term “demonic”. It explains a lot about Brooklyn, about her past and her present attitudes. Yet it also opens up so many other questions, not to mention a little problem about the balance of the entirety of existence….

For me, this book is an easy one to like but a tough one to love. Cox’s writing style, particularly with regards to the narrator, never endears itself to me. Brooklyn is very expository but also very flat. She goes to great lengths to describe certain things, particularly the clothes she’s wearing, sometimes providing far too much information than I need for a simple scene. There’s a lot more telling, rather than showing, going on here. The same goes for almost all of the conversations: lots of information exchange, less so the character building. It’s convenient, and all, that Brooklyn and her dad can just hang out in an alley for minutes at a time after Brooklyn has just tossed someone out a window … but there were probably other ways to deliver the big breakdown of this entire fantasy world. Cox’s way is valid, just not particularly exciting or interesting.

This is a shame, because Nascent Shadow’s fantasy world is interesting. Magic is commonplace here, although not everyone has magical talent themselves. As such, certain technologies we rely on were never invented in this world—Brooklyn ruminates, at one point, how humanity would travel great distances if they didn’t have portals. And contrary to what I said above, when it comes to the workings of this world, Cox doesn’t overload us with extraneous information. Brooklyn just mentions things in passing, casually enough, like she assumes we’re with her on it, but with just enough context to help us figure things out.

Similarly, I love Brooklyn’s occupation. Not only is her affinity for fire related to her heritage, but her role as a firefighter involves her in the mystery that proves central to the book’s plot. With so many urban fantasy books featuring cops or private investigators as protagonists, this is the first time I’ve encountered one about a firefighter. Cox does a good job working this into the story, showing us both the emergency and non-emergency aspects of her job, without spending too much time on the details.

I wish, though, that the actual main plot and mystery had been more satisfying. There just isn’t quite the right balance between plot and subplots here. Although this problem is present throughout the story, it’s most glaring at the very end … in that the ending came extremely abruptly. Like, I turned the page, expecting a new chapter, only to hit the acknowledgements page. Um, what? So apparently the cryptic conversation Brooklyn overhears before she crashes the evil dudes’ party, and maybe her conversation with a possible ally, is the most resolution we’ll get in this book. Fine. Somewhere along the way, though, I lost the plot. I thought it was bigger, broader, but it turned out just to be … that.

So I’m left unsatisfied. Nascent Shadow has a lot of potential, some really great ideas. Yet its writing and plotting are uneven and embedded within exposition too excited to escape rather than lie low and bide its time before pouncing upon the unsuspecting reader. It lacks, as I stress to my students, unity. And so while I liked parts of it, overall I was left wanting more, but not in the good sense of the phrase. 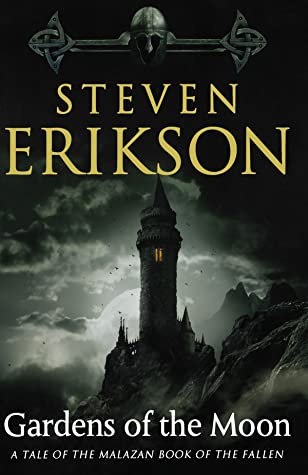 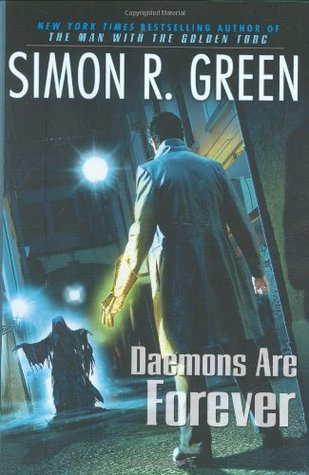