INTRODUCTION TO THE PHILOSOPHY OF SCIENCE by Robert Klee ★★★ | Kara.Reviews
Start End

Just so there are no illusions, from the top I want to make one thing clear: this is a difficult book to read. It is short, and Robert Klee explains concepts and theories very well. Nevertheless, he covers so much that I had to refer frequently to the glossary to keep all the terms straight. I read this book in two weeks because I'm taking a Philosophy of Science & Technology course; if you're reading this book out of general interest without a companion course to further your understanding.

So that's the good and the bad right there about Introduction to Philosophy of Science. The "clear and lively explanation of key concepts and issues in the philosophy of science" is, for the most part, accurate. I'm not as on board with Klee's choice of scientific field for his examples. Now, as a mathematician, I'm naturally drawn first to physics, so I'm biased. I concur with Klee when he says that philosophy of science texts overuse physics as the exemplar. And immunology is an interesting and different choice. However, when the text is not "clear and lively," it's usually during one of the more convoluted examples Klee offers up from immunology. This seems more a problem with the examples and the way they're written than the choice of immunology as the source of illustration.

Speaking of illustration, what was with Klee's Corel Draw figures? Maybe I'm being too harsh here, but those did not impress me. Klee's great at explaining with words, but I would have welcomed the contributions of a professional graphics artist.

Still, that's a minor point of criticism against a rather useful book. Introduction to the Philosophy of Science is structured well; Klee introduces various competing theories about scientific method, outlines the proponents and opponents of them, the problems with them, etc. I found the last two chapters the most interesting, because they discuss feminism in science and the realism versus antirealism debates. I read a little about the former in Feminism: Issues and Arguments, by Jennifer Saul, so I liked reading more about it from a philosopher of science's point of view. The latter debate seems at the same time very important to the philosophy of science and very abstract from the practical scientist's point of view. Klee's choice to leave it for the end of the book is a good one, for it invokes the various theories and positions advanced in all the previous chapters.

Klee freely admits when he's biased (and the bias tends to show), but that doesn't interfere much when he presents the arguments of people with whom he disagrees—there's only a tiny amount of snark. And, in a way, I know he doesn't bias the text, because even after reading this book I still don't know where I stand where it comes to something like positivism—I see the merits, and the flaws, but mostly I see why this is an introductory level text. I could read an entire book on positivism now, because Klee has given me the necessary background.

So read the book (if philosophy of science is something you want to investigate or have to investigate for credit). You'll learn more than you are from this review…. 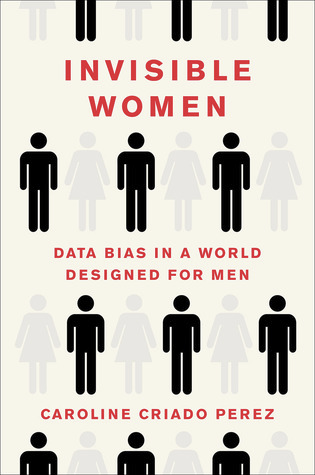