IN THE BALANCE by Harry Turtledove ★★★ | Kara.Reviews
Start End

Without a doubt the Second World War is one of the most influential and significant events to occur in the past hundred years. The scope of this war was magnified and bigger than ever in every way: in the countries involved, in the technology and tactics developed and deployed, and in the atrocities committed. And so World War II has seared itself onto the collective consciousness of our species as something never to be forgotten. It was a watershed time, and it acted as a catalyst for some of the most dramatic changes in our society. Were it not for World War II, the twentieth century would have progressed differently—but exactly how that might have happened isn’t necessarily straightforward. No doubt that’s why World War II is such a powerful lure for authors of alternate history.

Alternate history, of course, is kind of Harry Turtledove’s thing. He’s written enough of it—and in sufficient quality—to be called “the Master of Alternate History” by some critics. Such titles do not get bestowed lightly. Yet my own recent experience with Turtledove left me less than lukewarm. I kept Worldwar on my list, though, because I have vague memories from when I was younger of reading another book about Lizard-like aliens called the Race on Earth—I suspect it was part of Turtledove’s Colonization trilogy. So I decided to go back to where the series begin: World War II, 1941, with the Race arriving in orbit to make Earth the fourth world in its stultifying empire.

They find this a tad difficult, because their 800-year-old intelligence is out of date. They were expecting to be facing armoured knights, swords, maybe some extremely primitive forms of gunpowder-based weaponry. Unlike the Race, however, which thinks in terms of millennia and changes even more slowly, humanity advances in fits and starts. In 800 years we’ve managed to get to the point where we are speculating about nuclear weapons. And none of this bodes well for the Race’s invasion fleet.

Turtledove tells his story through a large cast of characters from around the world. First, props to Turtledove for including a Chinese character. We spent a lot of time in World War II in Grade 10 history, and it was admittedly Canadian-centric for a good reason. But you know what? I know almost nothing about China during World War II. I knew that Japan invaded, but that was it. So as someone who recognizes this gap in my knowledge but was a little too lazy to do anything more than look it up on Wikipedia, I commend Turtledove for including this perspective, as limited as it might be.

Juggling so many characters can be challenging, both for the author and for the reader. I kept wanting to follow some of the characters for longer periods of time—and of course, there were a few I would be happy never to see again. Also, with so many different characters, their voices start to sound the same. I don’t really question Turtledove’s decision to include such a large cast—it’s about the only way he could cover so much territory—but the price is a narrative that, at times, is very flat. Combined with what I feel is a somewhat indulgent length, this means that Worldwar: In the Balance is not necessarily a smooth read. However, depending on your own tastes, there could be a few mitigating factors.

Firstly, of course, there’s how much you’re interested in World War II. Turtledove had obviously done his research. He provides a glimpse into the wartime operations along various fronts: Britain, France, Russia, China, and the United States. Even though the war itself gets put on hold to fight the alien threat, this is still a world where the war is happening, with all the attendant nationalistic impulses, cultural enmities, and political tensions. Those are what make the temporary alliances between, say, Russia and Germany, so fascinating.

I have to confess I’m not all that into World War II, either its history or its non-history. I recognize its significance as an event and will read the occasional book set during it, but it’s not exactly a setting I seek out. It’s difficult to articulate my reasons for this, although I am sure it is partly the result of how meticulous true World War II fans are about their details. I’m not a details person when it comes to history; I like the grand, sweeping, political intrigue of it all. Give me a king marrying six women in succession, and we’ll tango.

Secondly, Worldwar: In the Balance is very much still a story of war, even if it’s no longer the same war. Instead of Allies versus Nazis, it’s humans versus the Race. I have to admit that I’m rather disappointed with the armament the Race brought: their technology seems only marginally superior to the stuff the humans are using. This is a species that can cross the gaps between stars at half the speed of light! Sure, I understand that their pace of technological innovation is slower than humanity’s—but even so, we tend to assume that anyone who has managed feasible interstellar travel is going to have better technology than bullets, tanks, and helicopters. Turtledove has set up what makes for the most interesting fight instead of what is perhaps the most plausible scenario from a science-fiction standpoint.

Finally, Worldwar: In the Balance ends on a cliffhanger. There is no resolution to the overall conflict. This disappointed me, after over 500 dense pages of incredibly detailed descriptions and back and forth. I really could have used a nice denouement: not necessarily something that ties up every loose end, but enough for the work to stand alone. As it is, I probably will read the sequel—but not any time soon, and probably not before I try another Turtledove series that might be more to my liking. Still, if cliffhangers entice you, this book might be a nice match.

These factors combined to tempt me to dismiss this book. Little of its content or characterization grabs me or my interests. Yet, objectively speaking, it isn’t that bad. As a work of alternate history both its premise and its execution offer a compelling story: really, what would have happened if an alien threat arrived while we were in the middle of World War II? How would the Allies, the Nazis, Russia, and Japan have reacted? And really, how would the aliens react if they were expecting a much different Earth than the one they got? In a way that reminds me of Jared Diamond’s Guns, Germs, and Steel, Turtledove engages in fascinating speculation as to how Earth’s topology and climate influenced the rapid development of our species vis-à-vis the more sedate pace of the Race. Does our tendency for conflict—not to mention our ability to love—give us an edge? By raising such questions, both explicitly and implicitly, Turtledove elevates Worldwar: In the Balance from a mere “what if” story to a work that truly represents the nature of alternate history. I cannot say I loved this book, but neither can I deny its power or its presence as a work of speculative fiction. 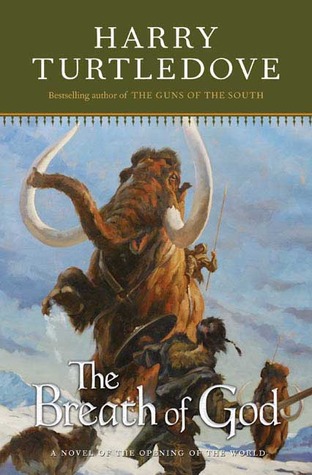 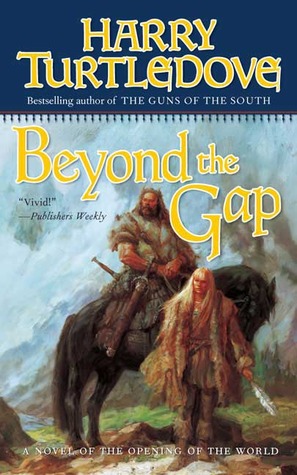 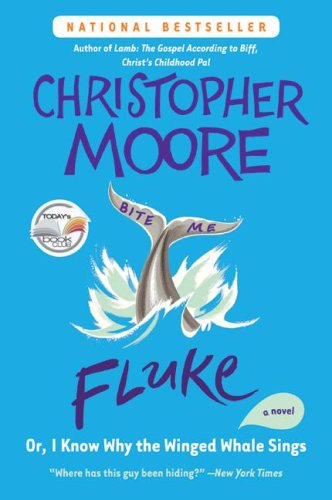 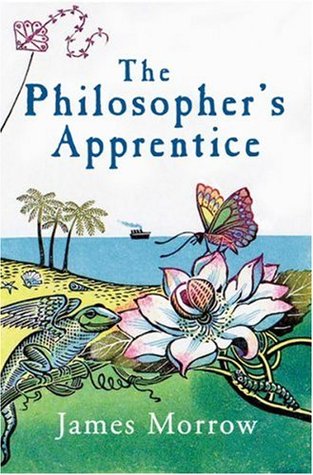