Perhaps the best science fiction book I've ever read that so elegantly reverses our contemporary notions of gender. Not so great as a novel, unfortunately.

In Glory Season, David Brin depicts a world with an intensely matriarchal society. The majority of the population of Stratos consists of female clones, "sparked" in winter by male sperm, but genetic copies of their mothers. Men and "variant" girls are born in summer. Designed this way the founders of Stratos, this society is supposedly pastoral and stable, with the clones running the show and the "vars" (men and variant girls) struggling to fit in wherever they can.

Brin does a masterful job at creating Stratoin society and instilling it with values that are essentially the opposite of what we might consider "normal" in Western society. For example, in Stratoin society, men don't fight. Almost every man serves aboard a ship as a sailor until retiring; otherwise, they stay in "sanctuaries" during the summer, unless invited by a clan looking to produce some vars. As Glory Season is told from the limited omniscient perspective following a female var, we get a sense of the prejudices that pervade Stratoin culture. These stark differences from the way our society operates are only emphasized by the arrival of the "Outsider", Renna, an advanced scout from the multi-world Phylum.

For his world-building achievement with this book, Brin deserves much praise. It's not easy to construct such a logical, consistent society yet still remain within the bounds of scientific possibility and avoid descending into a lampoon of Amazon-like cultures. Glory Season is neither a cautionary tale about what matriarchy would be like, nor is it an encomium for matriarchal rule. Rather, as Brin explains in his afterword, it's a novel-length answer to "What if?". Any good science fiction story should begin by trying to answer that question.

I was much less impressed with the plot and characterization. Much of the plot was difficult to follow, and the parts I did follow I often found boring or repetitive--Brin had a tendency to render Maia, our stalwart protagonist, unconscious when he needed to end a chapter on a cliffhanger. For the first couple of blackouts, it was effective, but then it became old, even when he lampshades it later on.

I can't decide if I admire or am annoyed by Maia! On the one hand, she's a plucky protagonist, definitively individual in a culture where one strives to be the same as one's clone sisters. On the other hand, she is continually buffeted around among forces she can't control; even when she does reach out to try and seize the day, she's knocked down before she can truly succeed. The end of the book seems to imply that this is part of the story's theme, that Maia's adventure has finally allowed her to mature to the point where she can strike out as an individual and begin making her own way through life.

Unfortunately, there are too many loose threads to leave me satisfied. Maia's twin, Leie, (and this isn't a spoiler, because anyone who reads the book should realize two pages after Leie dies that she really isn't dead) reappears only to disappear about fifty pages later. It's a touching reunion, but one devoid of purpose save for a few plot points during the dry climax of the book. It kind of makes me feel like the end of The Matrix, where they just sort of walk off into the crowd of oblivious pod-happy people.

Brin aims for something lofty, but he overshoots and misses, at least in my opinion. Still, Glory Season is worth a read for its sociological value alone. And the story isn't too bad, just not great. 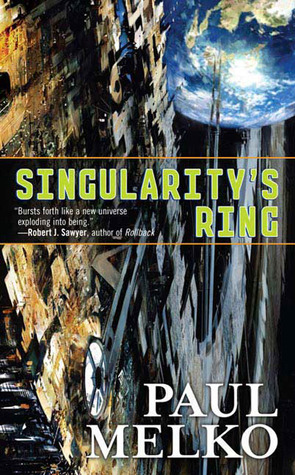 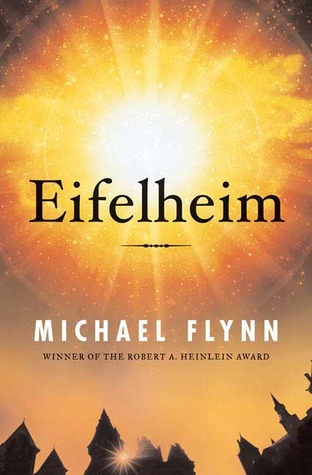