One of the benefits of deciding to request books from NetGalley is that it exposes me to more academic science writing than I might otherwise find. Thanks to Columbia University Press for letting me read this. I’m really fascinated by the study of religion, from a sociological and anthropological perspective. I love to learn about the history of religions, and also about how we know what we know. Evolving Brains, Emerging Gods looks at the origins of gods—in the sense of anthropomorphic beings with discrete identities and roles—from the perspective of evolutionary neuroscience. E. Fuller Torrey traces the cognitive development of the human brain over time and attempts to link the advent of specific capabilities—increased intelligence, self-awareness, theory of mind, introspection, and autobiographical memory—to the development of the concept of gods. The result is an interesting mixture of evolution, cognitive neuroscience, and religious anthropology, although it’s probably heavier on the first two.

Discussion of religion aside, I found this book very clearly debunks some of the myths and pitfalls that crop up when thinking, as a lay person, about evolution. For example, during the introduction, Torrey explains that, when discussing when certain cognitive developments occurred is always going to be a vague thing:

Arguing that a specific cognitive skill is associated with a specific stage of hominin evolution of course does not mean that this skill developed only at that time.

Evolution doesn’t have clear dividing lines. Torrey reminds us throughout the book that our record is scattered, incomplete, and biased (in terms of what types of materials are likely to be preserved and where we are likely to find them). The study of evolution and human prehistory, then, is fraught with all the complications that this imperfect picture of the past must create. Ultimately, we have to accept that there are some things we just may never know for certain, even if we can come up with a few very compelling, albeit competing, theories.

I also like how Torrey nudges us away from the simplistic picture of the evolutionary ladder. For those of us fortunate enough to actually learn about evolution in schools, sometimes we get the mistaken impression that it was a discrete and one-dimensional progression, from Australopithecus to H. habilis to H. erectus and so on. And indeed, at one point this might have been the thinking—but science changes, even as our schools and textbooks are slow to adapt:

Previously, it was thought that Homo erectus had descended from Homo habilis, but recent archeological research suggests that Homo habilis and Homo erectus lived side by side in what is now northern Kenya “for almost half a million years,” making this evolutionary sequence less likely.

Additionally, Torrey does a good job communicating the impressive spans of time at work here. H. habilis and H. erectus lived side by side for 500,000 years! That’s longer than we’ve been around as a species and about 100 times longer than we’ve had writing.

On a related note, you really do get a sense of how human development seems to have accelerated dramatically over the past 100,000 years. We went from nascent tribal groupings to civilizations to spaceflight in what is practically an evolutionary blink of an eye. Each cognitive development, whatever spurred it on, made it easier for the next development to happen. Evolution is somewhat random, but it is also a series of intense feedback cycles.

I also appreciate how Torrey links cognitive development so explicitly to technological and cultural innovation. This might seem self-evident, but we forget this and tend to project our own, current cognitive capacity backwards. So it wasn’t just a case of, for X thousands of years, no human ever noticed something or tried whatever it was that led to an invention or a new idea. As Torrey illustrates, it might have been that, for that long, we were neurologically incapable of noticing or of having that idea or of doing whatever was required to make that leap.

It’s just so weird and wonderful to think about how the structures in our brains literally make us who we are and determine how we can think!

Torrey goes into great detail explaining human evolutionary history. As you can see, this is what stuck with me most. For better or worse, the actual thesis—how we developed ideas of gods—sometimes felt like it was lurking in the background, waiting in the wings for us to get far enough along in history for Torrey to really talk about the evidence at hand. It isn’t until the penultimate chapter or so that we actually talk much about gods per se. I don’t think this is a fault of the book’s structure itself so much as, you know, the facts available to us. Just be aware, going in, that this is more so a book about evolution and neuroscience that just so happens to talk a lot about gods and beliefs.

The last chapter very briefly examines some of the other theories, most of them sociological, that have been proposed to explain gods. I don’t want to be too harsh here, because Torrey up front notes that this is about as short of a survey as you can get and still call it a survey. Still, it is very concise. Of Julian Jaynes’ famous bicameral mind theory, Torrey sums up his dismissal in a single sentence: “Jaynes’s thesis is at odds with almost everything known about the evolution of the human brain”. Although I lol'd at such treatment, I was hoping for a bit more of a takedown. I guess that’s what the 40% of the book that’s endnotes are for? (No joke, I love a book that is significantly composed of endnotes.)

Anyone who has a basic scientific understanding of human evolution (i.e., you won’t find the language in here too difficult) will probably enjoy improving the depth of their understanding here. If, like me, you want to learn a lot about the history of religion, you’re not necessarily going to learn as much as you might think, but there’s still some good stuff here. In the end, Torrey succeeds in showing me how the gradual evolution of the human brain played an integral role in our ability to conceive of and use gods, whatever they might be. 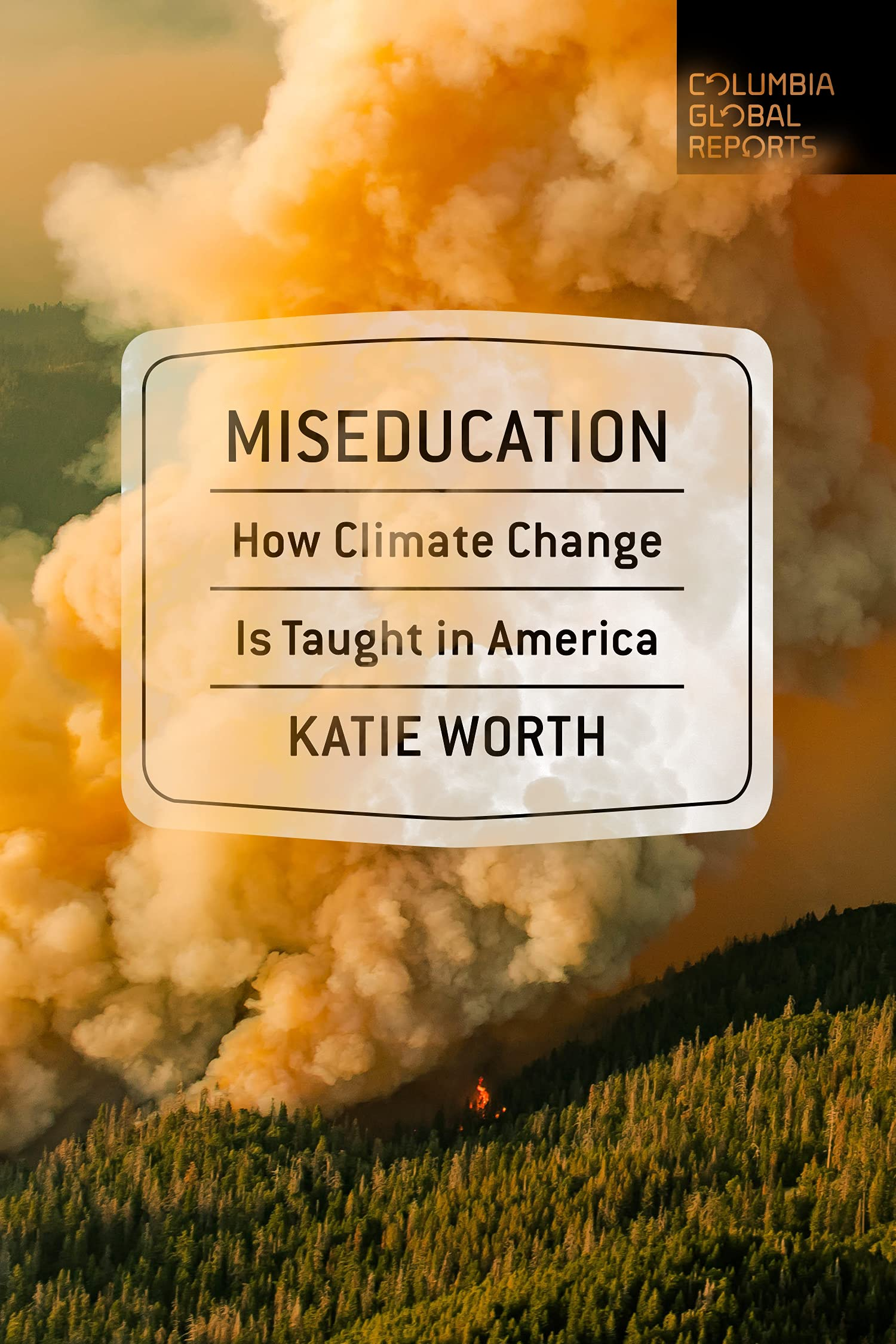