Africa is this huge, Africa-shaped continent south of Eurasia and kind of east of South America. It’s well known for many reasons, such as elephants, lions (but not tigers or bears), and cheetahs. It’s the place where modern hominins evolved … yet now, millions of years later, it is one of the most impoverished places on Earth. Of course, I’m speaking broadly here. As anyone who has actually done much work on or in Africa will tell you, and as Dambisa Moyo points out in her book, “Africa” is a convenient political fiction. There is such a diversity of nations, people, languages, cultures, and societies in Africa. Some countries are prospering even as they deal with a crisis in HIV/AIDS. Some countries are mired in years of dictatorial rule, torn by civil war, hungry from years of regular famine.

Of course, you already know this. It’s hard not to know it—though it might slip to the back of our incredibly cluttered consciousnesses until recalled by one of those TV ads. You know the ones I mean, with the images of malnourished children accompanied by a voiceover telling us how we can help with “only $1 a day”. Meanwhile, we’re told that our governments are not sending enough money to Africa, not investing enough in aid, not helping to meet various development goals. We’d fix the problem, if only we committed to more aid.

But why hasn’t the existing aid worked? What if sending less aid is the solution? That’s what Dambisa Moyo proposes in Dead Aid, and on the surface it seems counterintuitive. Yet there are also some readily apparent arguments for her thesis. Firstly, imposing an external solution on Africa (mostly by attaching various “conditionalities” to our aid, not to mention deciding which nations get that aid) isn’t going to work, and it’s just an extension of the colonialism that is partly what contributed to the mess in the first place. Secondly, there are many countries that have received metaphorical truckloads of money—yet their citizens remain in poverty, their infrastructure is underdeveloped, and their government officials are corrupt. There is an inverse correlation between amount of aid received and an African nation’s prosperity, and according to Moyo, this correlation is actually causation at work.

Do I believe her? I don’t know. Honestly, economics is still over my head, despite the fact that I can run circles around the differential equations it employs. I can do the math, but the meaning behind it is lost on me; with more work I could probably learn more, but I don’t find it all that interesting. And that’s a shame, because I understand (begrudgingly) how important it is.

Moyo’s argument has some convincing features. She begins by examining the history of aid to Africa and follows up by speculating what would happen if we “turned off the tap” gradually over five years. Her ultimate hope is that a mixture of foreign investment—as we’ve seen from China—and emerging free markets would allow the economies of many African nations to recover. It’s the economy, she claims, that is essential to the spread of democracy, freedom, and wellbeing the continent over, not the other way around.

By the way, if you do understand the economics behind the math, then Moyo can hook you up: Dead Aid is full of statistics and figures and a cogent (at least from my limited perspective) analysis of the facts. It’s impressive, but at the same time I’m glad the book is as short as it is.

There are some salient points to Moyo’s argument with which I completely agree. For instance, it is outrageous that countries in Africa often have to borrow more money (i.e., accept more aid) to pay back the interest owed on previous aid. It’s a vicious cycle, and suddenly all that chatter I heard as a child about “forgiving debt” makes a lot more sense. I don’t see how anyone expects these countries to work their way back into the black if we’re constantly pushing them into the red with demands for aid repaid plus interest. If we give aid because we have this idea that all the African countries need is enough money to get them standing on their own, then that idea is wrong.

I think Moyo is right, however, when she conjectures that we often give aid because it is habitual and because it looks good. Giving aid makes us feel better, even if it isn’t actually effective. (When I say “aid” here, like Moyo I am talking about money lent by foreign governments and funds like the World Bank and the IMF, not emergency relief from organizations like the Red Cross.) Giving aid can also be competitive; no one wants to be the first country to stop giving aid! So just as the African countries are trapped in a vicious cycle, so too are the governments and organizations dedicated to helping them.

Moyo seems awfully optimistic about the potential for free market solutions. She thinks aid is in many ways harmful: it breeds corruption, curtails export income, and costs taxpayers money because the government still has to pay interest whether or not it uses the aid. Remove aid from the equation, and she says that homegrown solutions will emerge, citing numerous micro-finance schemes that lend to groups of borrowers who use trust as collateral. She even mentions M-Pesa, which I had previously heard about on an episode of Spark. (Interestingly, she does not mention that M-Pesa was initially funded by the UK’s Department for International Development.)

I can’t quite muster Moyo’s enthusiasm, but I agree with her on one component of the argument: solutions for Africa are more likely to come from Africans and people who have lived in Africa for much of their lives. I don’t know much about the sociopolitical nature of Africa; Moyo mentions countries I had never heard of prior to reading Dead Aid. It’s obvious, though, that there are unique challenges in climate, terrain, and population distribution that Africans are more familiar with. Therefore, they are better equipped to develop innovative ways of overcoming these obstacles—mobile micro-finance is but one of them. While we should not abandon Africa and leave it to its own devices, it is clear that the current system does not work. Pumping more money into it will not work. Rather, we should look at how we can help Africans regain their own agency—and this is Moyo’s particular solution. Sometimes I think she waxes slightly idealistic: for example, I sincerely doubt that her proposals to reduce subsidies to farmers in developed countries will be met with much acclaim. There is just so much pressure to buy local food. Moyo has some good ideas, but she does tackle the problem from a narrow, very market-centric perspective.

Niall Ferguson, whose Ascent of Money I’ve read, provides the foreword for Dead Aid. He opens by talking about how most of the discussion about Africa and aid has been done by non-African white men, saying, “The simple fact that Dead Aid is the work of an African black woman is the least of the reasons why you should read it. But it is a good reason nonetheless.” Well, I think he could have phrased it better, but he’s right. Just look at who gets invited to debates about how “we” should “help Africa”; look at the economists who advise various government aid departments. Ultimately, as Moyo articulates with a palpable sense of frustration on her part, if we want to see Africans succeed, the rest of the world needs to stop treating them like children—and that includes pumping unlimited money into the country in the hope that it will somehow make things better.

So I guess you could say that Dead Aid moved me and provoked me to think, and that is always a good thing for a book to do. I don’t agree with Moyo entirely, and her book isn’t perfect: its length is an advantage for the reader, but it means she has to summarize where she might prefer to rhapsodize. She succeeds in convincing me that aid can be more harmful than helpful, and that a more nuanced view of the situation is necessary if we are going to improve it. I’m not sure all her proposed solutions are sound, but at least she is trying to come up with some. 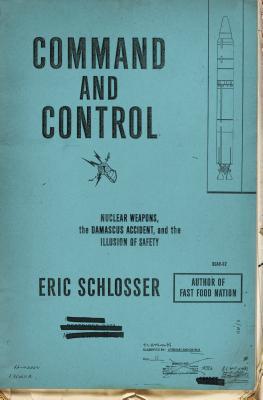 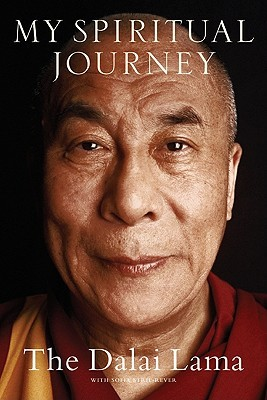 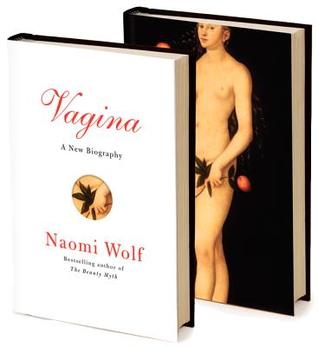