Fairly predictable as a mystery, Blasphemy is an interesting hypothetical progression of hysteria surrounding a fictitious particle accelerator that is suspiciously similar to the Large Hadron Collider. Preston combines a lively mix of physics, religion, and espionage to generate an exciting page-turner.

My favourite characters were mostly antagonists. Their outrage at the ISABELLA project was wonderfully telegraphed through both dialogue and actions; sadly, these sorts of people do exist in real life.

Unfortunately, I was disappointed by the story and its outcome. It seemed like a bit of a letdown. I could have done with a more satisfying mystery. 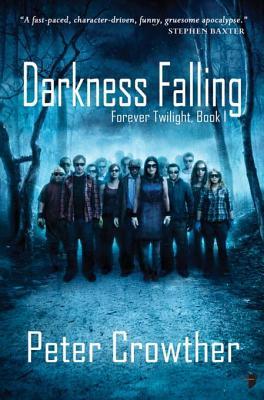 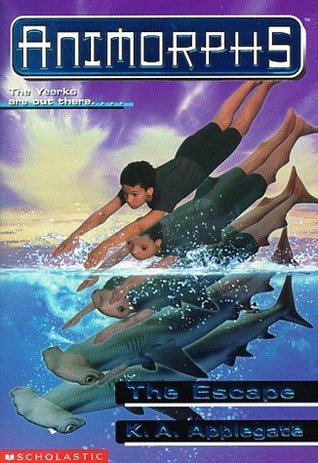