Mike Resnick's Kirinyaga is an example of how science fiction isn't necessarily a genre; it's just a setting. Kirinyaga is technically science fiction, because it involves colonizing another world (the eponymous planetoid Kirinyaga, named for the mountain upon which the god of the Kikuyu, Ngai, lives). However, Kirinyaga isn't about spaceships or combat with high-tech weaponry or vast, evil empires. It's a collection of fables, and an extremely well-written one at that.

The narrator of Kirinyaga is Koriba, the mundumugu of the Kikuyu people who choose to settle on Kirinyaga and attempt to create a utopian society. Koriba is the ultimate type of reactionary: he desires a return to a past that not even he, an old man, can recall. He wants to return to the ways of the Kikuyu's ancestors, ways that went virtually extinct by his lifetime (in the 22nd century).

Koriba's belief that any European influence is corrupting plays a major role in the conflicts throughout the ten stories in this book. As he explains it to the Kikuyu: "if you accept one European thing, soon they will insist you accept them all." This slippery slope argument is unsound, of course, but it's understandable why Koriba thinks this. He grew up in a Kenya dominated by European values, which have eroded his people's proud past. Yet in his attempt to create a utopia, Koriba so vehemently opposes change that he runs the risk of stagnation. In the end, Koriba comes to the realization that most would-be utopians have: achieving a utopia is impossible, because the conditions necessary for a utopia are insufficient to sustain the human spirit.

Kirinyaga is also the answer to the often-expressed desire to live in more pastoral times. Some people labour under the impression that there was, at some point in human history, a great Golden Age, where there was little suffering, there were plentiful crops, and there were prosperous people. The hardships and tribulations of the Kikuyu on Kirinyaga demonstrate that "simpler times" were not necessarily "better times" and bely Koriba's belief that European technology is the root of evil.

But if that's the case, does that mean that we must necessarily surrender our past traditions in order to survive? No. Part of Kirinyaga's failure owes to the fact that no matter how much you try, you can't turn back the clock. Having been exposed to European values once, there's no way to remove cultural contamination. Fleeing to another planet doesn't work as long as one maintains a connection to the outside world.

Utopia is an impossible dream, and striving for it is madness. As "The Lotus and the Spear" demonstrates, people require conflict and adversity in order to have meaningful lives. A life with conflict is not a utopia, yet a life without conflict has no meaning. Koriba has some very admirable qualities, including his obstinacy; unfortunately, his refusal to accept even a modicum of change means that he can't survive in an ever-changing world.

The brilliance of Resnick's stories isn't the moral, of course; that's old hat. Instead, it's the package. Each chapter is a fable, and there are even fables-within-the-fable that Koriba tells to his people. Just as Koriba's fables pass on his wisdom to the Kikuyu, Resnick's fables pass on his themes on utopia. You can't make everybody happy. And sometimes, gods die. Finally, humans always have to change and adapt, even if this creates conflict. But even that isn't a blank cheque for survival. There are no guarantees. 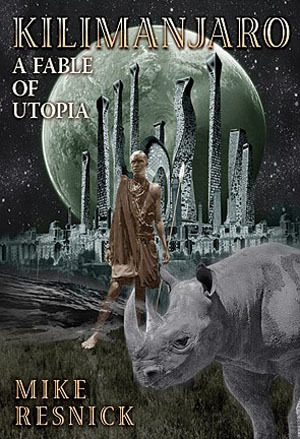 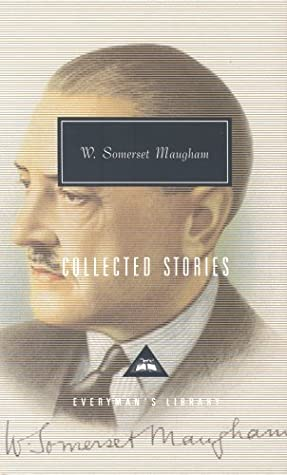 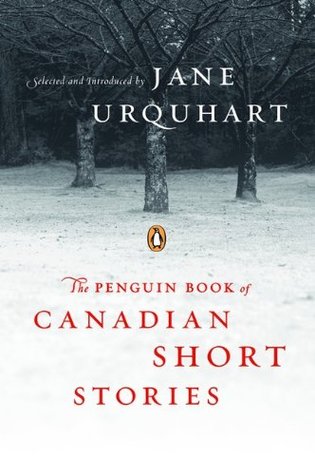 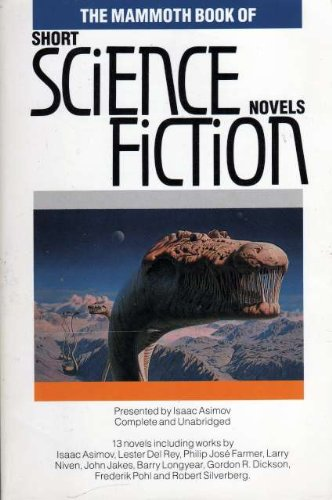