I grabbed this book off my library’s new books shelf, and I’m glad I did. I’m happy to live in an era where we can have a blurb on the cover of a book that says, “#MeToo and #Resistance through the lens of epic fantasy.” Count me in! The Women’s War posits a world where men control the direction of women’s lives and a woman’s worth is largely determined by the children she has or could bear—wait, sorry, that’s our world. In this fantasy world it’s … oh, is it the same? Oh snap.

Except in this case, there’s magic, and at the start of the book a conspiracy of three women aim to smash the patriarchy by working a reproductive rights spell: that’s right, women (well, people with uteruses, I’m guessing, but this book doesn’t seem to acknowledge that trans or even queer people in general are a thing) will only conceive if they truly want to conceive—and that doesn’t mean under duress. Also, there’s a bunch of ancillary effects that change how some women can do magic, etc.

Glass teases the actual spell for the first few chapters and keeps us guessing, which definitely helps you get into the book. I will confess to being underwhelmed by the actual “Curse” as it becomes so named. My first reaction was, “I feel like this could really easily backfire,” i.e., women could now be punished for failing to conceive. I worried that this was a surface solution to a much deeper issue. Fortunately, Glass anticipates this objection, and indeed, the Curse doesn’t magically improve life for women—it turns out it will take a lot more to smash the patriarchy than that. If anything, The Women’s War is all about how small, ongoing acts of resistance matter just as much, if not more, than grand, dramatic gestures. The three women who kick off the Curse give their lives, which is huge—but they don’t have to live in the world they create. Alys, Shelvon, Ellin, etc., are the ones who have to live with the consequences and continue fighting, day in and day out. That takes more strength.

There’s also an interesting magic system in this book. It’s an interesting mixture of alchemy and a kind of third-eye that lets the caster locate and manipulate “elements” to combine them into different spells and potions. I really like that Glass doesn’t infodump too much about this system; we get a good understanding of its basics and its limitations without a lot of unnecessary exposition.

I wish the same could be said for the political intrigue … sigh. This is the part of the book that really didn’t interest me, and it’s such a significant part! The political structures of the countries in this book are extremely simplistic and undifferentiated. There are “kingdoms” and “principalities,” and every country apparently has the exact same cabinet/council structure—lord chamberlain, lord commander, lord high treasurer, etc. Glass attempts to introduce some cultural diversity in terms of the dress, manners, and expectations of the various kingdoms. But it’s all a little too cookie-cutter for a book that spends so much time talking about dynastic matchmaking, trade agreements, and land disputes. Moreover, the religious dynamic is almost entirely absent. There is some generic mention of holy text known as a Devotional, but beyond that, it’s extremely unclear how many religions there are, what their power structures are like, and how much influence they wield over various governments.

Glass’ storytelling style also isn’t the most appealing to me. There was a time when I would have drooled to see a 560-page fantasy novel and yearned for more and more of them. Yet the more of them I read, the more I realize that they seldom need to be that long. We don’t need pages and pages of scenery-chewing by the bad guys lamenting that these nasty women are making them do terrible things. We don’t need pages and pages of scenery-chewing by the good guys lamenting that these bad guys are making them become revolutionaries. Paradoxically, however, I’d say that this means The Women’s War would be extremely familiar to those of us who grew up, as I did, on classic fantasy along the lines of Eddings and Modesitt. Every so often I have a nostalgia-fuelled craving for such fantasy, and you know what? This book would scratch that itch for sure. It’s just the right amount of over-the-top-taking-itself-too-seriously fantasy that would fit right in with what 14-year-old me would have loved.

I’m sure some people are going to pan The Women’s War for being too progressive and attempting to cash in on what they might call the “SJW hype,” although I suspect most of those people wouldn’t even bother reading this book. On the other hand, it’s possible to criticize The Women’s War for not going far enough. I don’t really know if it’s that revolutionary in terms of the story it’s telling, to be honest, and maybe that’s part of the reason I liked but did not love this book. No queer people, unclear whether there are really any people of colour involved, no women outside of the nobility as far as I can tell … and, once again, we have a fantasy novel that replicates the patriarchal structure of our world. Granted, Glass only does this to challenge it extremely explicitly. Yet I appreciate that so many people are trying to shift the conversation within fantasy towards imagining worlds that aren’t oppressive in the way ours is, and playing with the types of conflicts that might exist in those worlds.

Now, I’m not going to criticize The Women’s War for not being something it isn’t trying to be. For that very reason, however, I also can’t sing its praises at the top of my lungs. This book is trying to be a feminist fantasy novel full of resistance and rebellion. It only kind of succeeds. I always appreciate it when stories swing big, of course, and that gives this book a lot of credibility with me. I just wish either the themes had gone further or the storytelling had been more to my personal tastes—I think if either of those elements were a bit different, I’d be all over this. 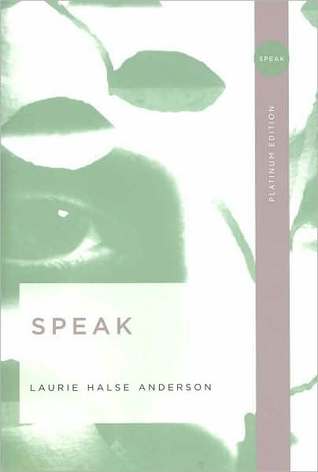 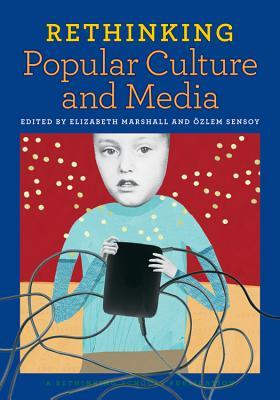