THE ORIGIN OF SPECIES by Nino Ricci ★★ | Kara.Reviews
Start End

Far too long for its own good, The Origin of Species seems to have one goal: destroy any last shred of sympathy the reader might have for the protagonist, Alex Fratarcangeli.

Part of my trouble with this book is a defect of self. I'm too young to have lived through the 1980s, and I've never been to Montreal. Thus, it's difficult for me to comprehend Alex's preoccupation with Pierre Trudeau, Bill 101, and tension among immigrant populations. Someone more attuned to the zeitgeist of 1980s Canada or Quebec will likely find it easier to relate to The Origin of Species than I did. Perhaps Alex's infantile helplessness is a metaphor for that era, as Canada sat by and watched the United States ascend out of the Cold War toward its eventual spot as sole global superpower.

The pacing of the book could be improved. Its length alone is unwieldy. The middle section, which tells of Alex's adventure and mishaps in the Galapagos Islands, is entirely too long. That section also cemented my dislike of Alex. I'll set aside the question of the extent to which Alex's helplessness is intentional, however; it's largely academic.

Despite its length, the major plot takes place over only a year in Alex's life. However, Nino Ricci also includes major events from Alex's past, including the Galapagos trip. Often I found myself struggling to figure out where a flashback begins and the "present" of the narrative picks up again. It took me a while to figure out when Alex knew about his illegitimate Swedish son and when he was still ignorant (or had not yet conceived) said progeny.

Amid the jumbles of flashbacks, I get glimpses of interesting observations about growing up that I'm sure are deliberate on Ricci's part. It's not that the writing or the story are bad. Rather, it feels hopelessly overburdened with subtext, a problem made evident in the scenes between Alex and his Freudian psychiatrist, Dr. Klein.

As much as I enjoyed these occasional observations, they were too few and too far between. In his attempt to cover both a snapshot (a year) in Alex's life and summarize the totality of Alex's existence, Ricci fails to accurately portray the importance of either. Conversely, Fall o Your Knees takes place over several generations, yet it manages to capture the gravity of life and the importance of family.

The Origin of Species does have redeeming qualities. On the subject of Dr. Klein and other minor characters: Alex has a tendency to be quite judgemental, and he doesn't seem to like very many of his acquaintances or even his friends. That is, until he discovers something about them, a secret they fail to tell him but that he learns through a third party. Then he revises his opinion. In this way, Ricci reminds us that even the people we ardently dislike are people too, people who face problems similar to the ones we grapple with each day.

The Origin of Species has vexing glimmers of promise. Overall, it gropes blindly in the dark, trying to grasp at its theme and never quite getting a secure grip. 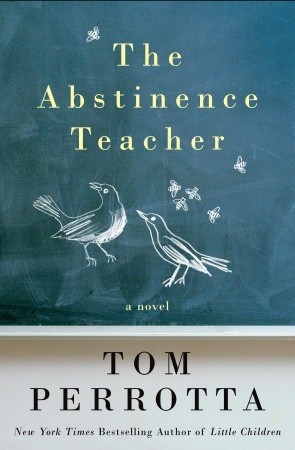 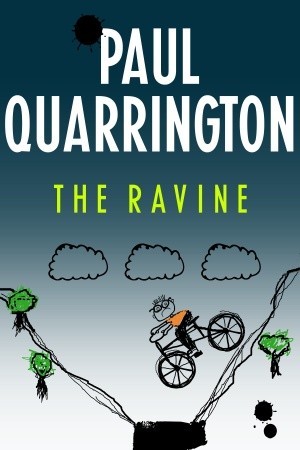