The Helmacrons, first seen in #24: The Suspicion make their second appearance in Animorphs. This time, the Animorphs voluntarily shrink themselves to extract the Helmacrons from Marco. Hilarity(?) ensues.

My feelings for this book are similar to my feelings for The Suspicion. If I were to make a list of the “essential” Animorphs novels to read, The Journey wouldn’t be on it. The B-story, in which Marco must retrieve a camera that might contain images of the Animorphs de-morphing, is under-developed (no pun intended). The few scenes that ghostwriter Emily Costello deigns to actually give it do little to create any real tension. The plot basically exists to give Marco something “dangerous” to be doing while the other Animorphs cruise through his digestive tract.

The Journey reminds me of that episode of The Magic School Bus where everyone tours Arnold’s digestive system. However, this story lacks some of that show’s charm. The best part is almost certainly just imagining what it would be like to morph into something like a shark in order to swim through a bloodstream rather than an ocean. And while I know that kids often like things adults find annoying (such as the Helmacrons), I have to wonder if at this point in the series many of the readers might be old enough to find these tiny, grating aliens as annoying as I do.

Misgivings about the B-story aside, this book and story are extremely competent in terms of their use of Animorphs tropes. We get into the story fairly quickly after yet another in media res battle opening. But that’s the thing—I feel like everything, from the opening to the Helmacrons to the dilemmas, is something we’ve seen before in other Animorphs books. I don’t mind standalone stories as a general rule, but I at least want them to give me something new. The Journey feels like someone gave Costello a grab bag of “generic Animorphs story elements” and said, “Pick 5 and go to town.”

With no new morphs, though, no real Yeerk threat, and little in the ways of moral dilemma beyond “Marco should avoid morphing because problems”, The Journey lacks any element strong enough to make it impressive.

Next time, fortunately, we have a definite moral dilemma as the Yeerk Peace Movement asks for the Animorphs’ help…. 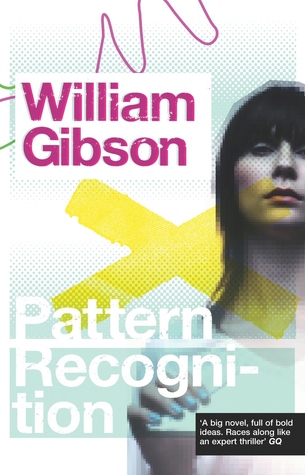