Let me summarize this book for you.

Aristotle: Join me, Alexander. Feel the power of the Dark Side.

Aristotle: Alexander, I AM YOUR FATHER.

Aristotle: Look within your heart, Alexander, which is actually a heart, and is not merely the shadow of an ideal heart, because how the hell did Plato think that would work anyway? You know it to be true.

Aristotle: chops off Alexander's hand with a light-sabre

Aristotle: Everything the light touches is your kingdom.

Aristotle: A king's time as ruler rises and falls like the sun. One day, Alexander, the sun will set on Philip’s time here, and will rise with you as the new king.

Alexander: What’s that dark part over there?

Aristotle: That is Persia. We do not speak of it.

Later, Aristotle gets trampled to death by wildebeest while Alexander looks on, and it is ALL HIS FAULT. Then his uncle becomes—

Aristotle: If you’ll just concede the necessity of going to school, we’ll go on having conversations about leadership every night just as we always have. Is it a bargain?

Alexander: Yes, sir! prepares to spit on his hand

Aristotle: We’ll consider it sealed without the usual formality. Now about Boo Radley…. 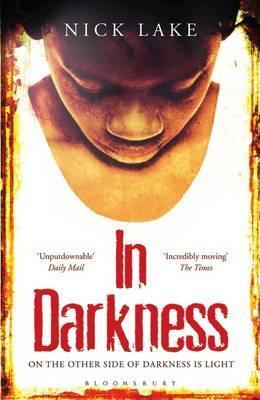