I love that truth—in this case, history—is often stranger than fiction. Take Razorhurst. The year 1932, and in a run down section of Sydney, Australia, gangs of men rove the streets, scarring each other with razor blades.

Cool alternate history, right? Wrong. That’s true facts. Justine Larbalestier might have created some composite characters based on real people from that era, but the setting is real. These razor gangs of Surry Hills were real. That’s pretty cool. I knew my Aussie friends were dangerous, but I’m going to be extra careful around the ones from Sydney….

The most fictional (most fictional—is that a thing?) component of Razorhurst would be the ghosts that our two protagonists, Kelpie and Dymphna, can see. Sometimes they talk, sometimes they don’t, but always they lurk, a presence unfelt and unremarked upon by anyone other than these two—who are, you know, rather busy running for their lives. The ghosts don’t quite play as active a role as one might expect. Rather, they are mostly commentary on the unsavoury nature of life in Surry Hills under the rule of Gloriana Nelson and Mr Davidson.

The short span of time covered in this book impressed me while reading. Flashbacks aside, all of Razorhurst happens in a day and a night—and what an eventful night! As Kelpie and Dymphna travel across Surry Hills, through other parts of Sydney, and back, we learn more about what life has been like for them.

Dymphna isn’t originally from Sydney, but having made her way here (Edit: Apparently I misread that part, Dymphna is from Sydney.) She has fallen into a life of a working girl. Larbalestier’s careful depiction illustrates how sex work has the potential both to be a positive force for women as well as a dangerous one. Thanks to her self-possession and shrewdness, Dymphna is Gloriana’s “best girl” and has a modicum of independence and savings. Unlike the other girls, she has her own place, and she has a little more leeway in her interactions with the haughty and capricious Glory. However, there is no doubt that her position is precarious. Someday someone older and more attractive, more popular, is going to come along—or, as we see happen here, someone is going to start a gang war. Oh, and Dymphna’s really young—same age as Kelpie, who is older than she looks.

This parallel between the two protagonists is cool. Dymphna and Kelpie are the same age, but they are so different. The former seems very adult. She works, she lives—she loves. Kelpie, on the other hand, is more child than adult, more girl than woman, both physically and emotionally. Since the death and fading of her adoptive mother, Kelpie has gone from ghost to ghost to find companionship. She grew up on the streets of Sydney, never knowing her true parents.

In some ways Kelpie is more independent than Dymphna. Ghost assistance (and Snowy) aside, Kelpie has grown up and survived on her own for years. She learned how to read (thanks, Mrs. Lee!) and is rather well-read for a street urchin. In fact, her deer-in-the-headlights reaction to Dymphna dragging her through Sydney on this day seems quixotic at first. Then she sucker punches another girl and steals a wicked knife, and I’m all, “That’s the Kelpie from chapter 1!”

So throughout their adventure, it’s these parallels between Kelpie and Dymphna that make Razorhurst so enthralling. Larbalestier captures the sentiment that this time and this place, like many others in history, doesn’t really care about these individuals. Kelpie frequently refers to the spectre of Welfare—the noun and capital letter serving as metonymy for an insufficient bureaucracy pretending to care about the people in its charge. Even the ghosts, in their own way, testify to this lack of interest on the universe’s part: coming back is cold comfort, either to the deceased or the person or place they haunt.

Watching Dymphna and Kelpie nervously get to know each other from necessity, and then start to bond, is the best part. It makes the ending worthwhile. I’m pleased that Razorhurst is standalone (or at least, it can be standalone—I’m sure Larbalestier could write a sequel if she chooses). Larbalestier could have drawn the events in this book out into a trilogy. Instead, after this one, eventful day and night in Surry Hills, the book concludes on a bittersweet note of dreadful optimism.

I mourn the one we lost, cut down in his prime.

I’m happy that Kelpie and Dymphna receive some closure, in more ways than one.

Razorhurst is both fun and terrifying. Its use of a unique and fascinating period in Sydney’s history provides plenty of interesting opportunities for the narrative and the characters. The protagonists are two well-realized young women fighting literally for survival in an uncaring war of territory, power, and influence. Larbalestier crafts a sequence of events exciting and exhilarating because they are so clearly the result of dominoes falling and plans spinning ever faster out of control. It’s invigorating. 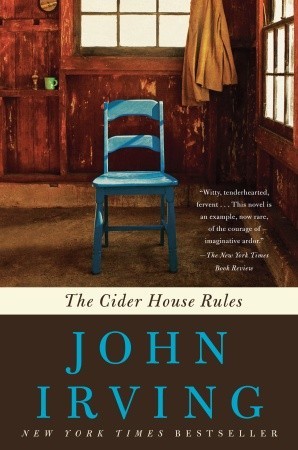 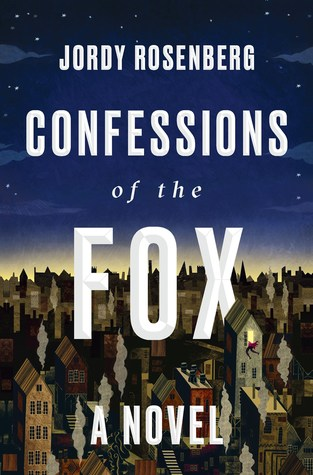