Thanks to NetGalley and Simon & Schuster for the eARC!

Maren is seventeen years old and ready to strike out on her own. Well, not exactly on her own. She has a girlfriend, aka a heartmate, Kaia, who is the more adventurous of the pair. They are head-over-heels in love for one another—but when an elite group of Aurati, women who do dirty work for the repressive Emperor, show up and abduct Kaia for purposes unknown, those roles have to change. Maren leaves the village she’s known for her whole life and gets a job at the nearby dragon fortress, the only place in the world that can rear and train dragons for the Emperor’s elite Talon force. Maren’s plan is simple: steal a dragon, rescue Kaia. What could possibly go wrong?

A lot, as it turns out, and of course that’s the beauty of Shatter the Sky. The narrative twists and turns, and just when you think you’ve figured out every possible ending, something else happens. There are certainly moments that feel predictable, but one thing I can’t accuse this book of being is boring.

Shatter the Sky reminds me of another fantasy book I recently read, Smoke & Summons. Both books create fantasy worlds that are new and different from what I’ve seen in a while. I would love to spend more time in these novels’ worlds, learning about the cultures and histories and goings-on. Both books have interesting female protagonists (I’m trying to avoid the nebulously cliche “strong”), although they have extremely different upbringings, and Maren at least has a bit more initiative. Mostly, though, both books have similar issues in terms of pacing. I compared Smoke & Summons to a Doctor Who story, and the same critique works here.

This feels like it should be more than one book (despite it not being that long as it is). Earlier I praised how Wells introduces new twists all the time, and I do like it, but some of the twists come too late to be as effective as I’d like. This is particularly true at the climax, where we essentially get a new antagonist, only for Maren to dispatch them a few pages later.

I want to interrupt my own critique at this point, though, because I do have to praise the climax and how Maren decides to deal with what is essentially a hostage situation. True to its title, this book is the equivalent of “Fuck it, let them all burn,” and in a much more satisfying way than that Game of Thrones episode, if you know what I mean. I’m very happy this is the ending Wells gives us rather than something a lot more complicated.

Anyway, back to my critique: this book is somewhat untidy. It’s an example of the difference between an entertaining, satisfying story from a competent writer and a grand slam of an experience from a grandmaster of a genre: the former is good, and I’ll definitely read it, but the latter is one or more strata above. Shatter the Sky is a satisfying, fun story about a woman trying to rescue her love. When it delves into deeper issues of oppression and politics, it never quite manages to make those work organically within the narrative.

As far as the romantic elements go … meh? I love Maren’s character development. She starts off somewhat withdrawn, whereas Kaia is the bold one. Their roles kind of reverse. Kaia’s experience dampens her spirit, for now, whereas Maren has awakened to a strength and fire within herself that she hadn’t even suspected existed. Nevertheless, the relationship itself is nothing to write home about. And there’s some weird moments mid-way through the book where Maren might be attracted to someone else, and it’s kind of awkward? In other words, for all its romantic inciting forces, this book is not itself much of a romance.

Shatter the Sky is probably the type of book some people have been waiting for: a story where the damsel in distress is being rescued by another woman, who plans to do it on the back of a dragon. That is, objectively, badass. It’s a fairly well-written book with a window on a world that is intriguing enough that I want to know more. That being said, it’s still very much a debut fantasy novel, rough around the edges and with that gooey centre that is delicious perhaps because it wasn’t baked quite long enough. 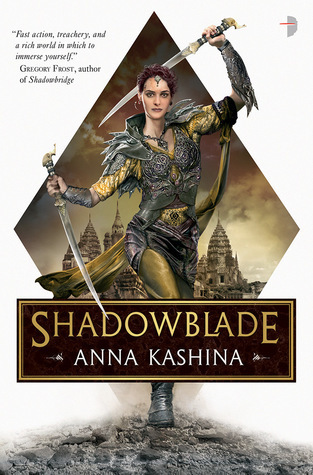 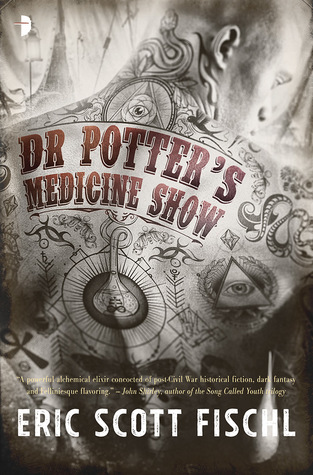