Let’s begin with a disclaimer that I read this because my dad gave it to me as a Christmas gift. I don’t, generally, read media tie-in novels—or comics. Despite my abiding desire to continue Buffy or Farscape, I just can’t do it. I read—and greatly enjoyed—many of the Star Trek novels when I was a child. Nevertheless, I find that the actors bring something to their portrayal of a character that not even the best writer can capture. (The best novels are the ones by writers who manage to come close.) In the physicality of the performance, the way the actors make use of the set and the reactions of other characters, we receive so much more than mere narration and dialogue can convey.

Now, Doctor Who: Engines of War is a War Doctor novel, so that makes things more interesting. With only the one television appearance of the War Doctor, we don’t have much to go on. So George Mann has a little more latitude. That being said, I think John Hurt did an amazing job during the 50th anniversary special. So does Mann manage to capture the way the Doctor’s enthusiasm is constantly bubbling to the surface, even in this, his most serious of incarnations?

I don’t know. I don’t really have any experience to judge this sort of thing. The Doctor in this novel is just not my Doctor (any of them) because he isn’t on TV. It’s more like I’m reading Doctor Who fan-fiction … just officially sanctioned fan-fiction.

Thematically, this is a very strong work. Engines of War leads into The Day of the Doctor, showing us the events that finally galvanized the Doctor into using the Moment. As usual, it’s not the fate of billions that moves the Doctor so much as it is the sacrifice of a single human being. Time and again, we see the Doctor’s companions act as mirrors for his own morality—stopping him when he is going too far, and pushing him on when he hasn’t gone far enough.

For Doctor Who fans, this is a book full of continuity references. The Doctor’s attitude, and the Time War itself, has its origins in his fateful decision not to abort the creation of the Daleks way back in Genesis of the Daleks. That was one of the most tense moments of the entire show, and so much interesting drama has since developed out of that one question of morality.

Now on Moldox we see the Daleks testing a super-weapon that is meant to wipe out Gallifrey and win them the Time War. The Time Lords want to stop that, but with collateral damage of the billions of humans in that system. The Doctor, of course, can’t stand for that. Mann further develops the idea planted in the new series that the Time War changed the Time Lords for the worse, particularly after they resurrected the ruthless Rassilon to lead them.

The plot, by comparison, underwhelms—though I find that’s pretty common, even with the television episodes. Lots of running to and fro, little clever conversations with various characters, and then a bombastic climax in which the Doctor manages to scrape through on his brilliance and—more often than not—his companions’ heroism. It’s an easy read.

That’s about it. If you like Doctor Who, there is a lot you will enjoy in this book. If you like these novels, I suspect you’ll find this a good one. This has not changed my mind about Doctor Who novels or other tie-in novels. It was the palate-cleanser I was looking for, but I don’t feel as enriched by it as I do with most books. 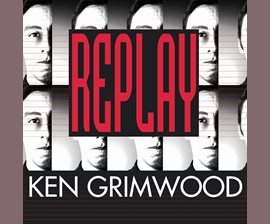 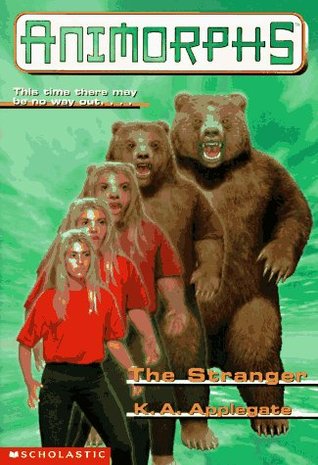