I was a little harsh on Robopocalypse. I said its subtext was spread thinly; it’s a thriller in a science fiction setting that seems to be bagging for a Michael Bay adaptation. I stand by those words. And Robogenesis isn’t much better. But it is better. Daniel H. Wilson throws in a few twists and expands on some of the characters, and the result is a more entertaining, slightly deeper, slightly more thought-provoking novel about the ongoing robot apocalypse.

Spoilers for the previous book, but not for this one.

Basically, Wilson revises Archos-14’s strategy. It turns out that Archos was trying to save humanity after all, because humans are the most complex form of life it knows of, and the complexity of life is what makes the universe interesting. It was actually working against an older AI, its sibling Archos-8, aka Arayt Shah. This, apparently, is the Skynet-like “kill all humans” AI we were promised but not given in Robopocalypse. Arayt Shah co-opts and corrupts various humans in an attempt to create some armies powerful enough to seize the Freeborn City of robots at Cheyenne Mountain and get all the yummy yummy computing power buried there. (I’m pretty sure this is a lie and it’s after control of the Stargate.)

If you liked Robopocalypse, you’ll like Robogenesis. It is more of the same.

What surprised me was how much I enjoyed Robogenesis given how much I found the first book repetitive and conventional. For this I credit Wilson’s background knowledge and ability to put that on the page. I call Arayt Shah Skynet somewhat tongue-in-cheek, because Terminator is pretty much the Star Wars of killer robot movies. But Wilson, unlike Cameron, has a PhD in robotics, which means he knows his shit. And this means he’s able to explore so many different types of artificial intelligence and each type’s ramifications for human existence. Many novels manage to evoke one particular possible evolution of AI, but few consider that there are so many different paths for AI evolution to take. From the “deep” minds lurking in the ocean to the genocidal Arayt Shah to the messianic-but-also-kind-of-genocidal Archos-14, not to mention the freeborn robots like Arbiter Nine Oh Two, Wilson reminds us that when the robot apocalypse comes, it might not be like anything we expect.

The downside to portraying so many different types of AI is that you have much less time to focus on each type. And this really shows in Robogenesis. I could have read an entire novel just about Arbiter Nine Oh Two, who was probably my favourite character. There’s so much going on there, but because Wilson has to cover all these other characters and the overall plot about Arayt Shah’s attempt to take Cheyenne Mountain, we just don’t get the depth we could otherwise have. I know that there is some good characterization with Mathilda and Nolan, but it’s still surface-level compared to what it could have been.

This is why I keep comparing these novels to Hollywood SF movies, and why I give them two stars instead of one. This is not a poorly written novel. Wilson is a good writer. It’s just that his style is far broader than I personally enjoy. I want a novel that blows my mind with the way it takes one idea and shows how that change affects the lives of characters I come to care about. Wilson has so much going on here and writes it so cinematically that I can’t really get attached. This is a good thriller and a good “action book,” but as far as deep and thoughtful SF goes, it comes up short. 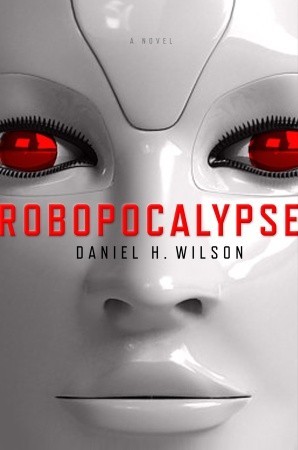 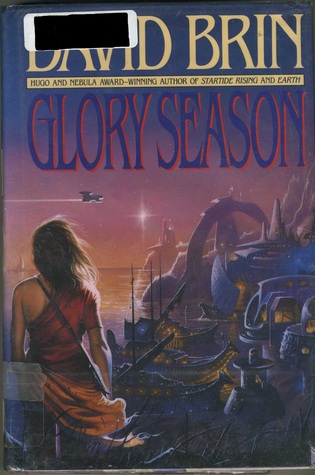 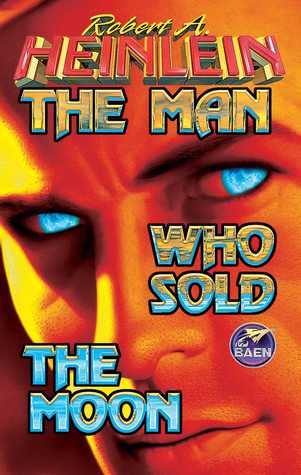