OVER SEA, UNDER STONE by Susan Cooper ★★ | Kara.Reviews
Start End

Over Sea, Under Stone reminds me of that endless string of ’80s and ’90s movies featuring plucky groups of child protagonists outwitting bumbling adult villains. You know the ones I mean—The Goonies is probably the most famous example, but there are others. Children get into real danger and use a combination of courage and clever planning to defeat the bad guys and save the day. In this case, Simon, Jane, and Barney work together to decipher a medieval treasure map that could lead to the Grail of Arthurian legend. They run up against a contained cast of characters all bent on acquiring the Grail for unspecified, but no doubt nefarious reasons—and they don’t think twice about stooping to the level of threatening children.

Cooper obviously understands the ingredients needed to capture a child’s imagination. It’s evident in the way her characters speak and the way she describes their environment. From the beginning, the story has a fantastic, Narnia-like quality to it: an old house not their own, with a hidden world (in this case, a room) behind a forgotten wardrobe. The children find an ancient manuscript and decide it has to be a treasure map, a deduction later confirmed by their ephemeral Great-Uncle Merry, who keeps disappearing at the most inopportune times. The children begin working to decipher the clues on the manuscript and follow the trail they put down in order to find the Grail; meanwhile, they have to work hard to dodge the antagonists who dog their every step. Each chapter feels packed with adventure and a hint of danger.

The mythology of a Celtic King Arthur pervades the story, which is set in 1970s 1950s Cornwall. It would be a mistake to pick up this book solely for this reason, however. Cooper uses the mythology as a backdrop and a reason for the quest, but she doesn’t explicate so much as signpost. Familiarity with Arthurian legend is neither helpful nor required, and aside from the romanticism such allusions allow, any historical connection might have done just as well. I was disappointed that Cooper couldn’t come up with a richer way of integrating the legends than she does.

What impressed me more was Cooper’s dedication to deductive reasoning and methodical planning on the part of the children. Too many books pitched at young adults have shallow, even insipid plots that require little originality or problem solving on the part of the protagonist. The adventure usually consists of a series of physical feats, and the mental obstacles, if any, are tired and repetitive. Here, the children face a number of obstacles that they overcome through rigorous reasoning and ingenious innovation. For example, at one point they use a ball of cotton thread Jane has to hand to try to measure the depth of a hole they find. Another scene has them reasoning out how the relative placement of three standing stones on a slope affects their apparent heights, and thus the heights of the shadows they cast. By including these details and showing the children’s thinking process, Cooper exposes her younger audience to deductive reasoning. I devoured juvenile mystery series as a boy—Hardy Boys, Nancy Drew, and Encyclopedia Brown were among the best—and I could see myself enjoying this dimension of Over Sea, Under Stone.

Alas, much like the movies this book resembles, the relentless, positive portrayal of the children and their adventure is far from satisfying. Every setback is quickly turned into a triumph; every apparent defeat is actually a victory in disguise upon further reflection. Though there is the hint of danger, it never really emerges. I can understand the appeal of this type of storytelling when pitched at younger readers, but I’m not overly fond of it. And I firmly believe it’s essential to scare kids once in a while. Though I can’t accuse Cooper of leaving out the conflict in this book, I wish it had been more fully developed. I wish the children hadn’t succeeded so easily. There is certainly plot here, in the form of adventure, but the story itself leaves much to be desired.

I’m reading this as part of The Dark is Rising Sequence omnibus. As I write this, I’ve read both this and The Dark is Rising. I’m not quite rushing to add this to my nephew’s future reading list. Which is not to say the books are bad, or dull, or even particularly unimpressive. I enjoyed them. But they don’t achieve the intense highs or agonizing depths that I want from my books, young adult or otherwise. I can’t speak for whether younger me would have had a less critical opinion of them, sorry. And perhaps, at the time when they were published, this was innovative and inspirational. As it is, I think the market and genre have widened to the point where there are certainly more worthwhile stories in which children can immerse themselves. But if there aren’t, then I suppose this would do in a pinch. 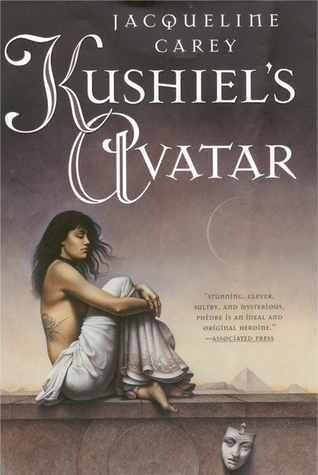 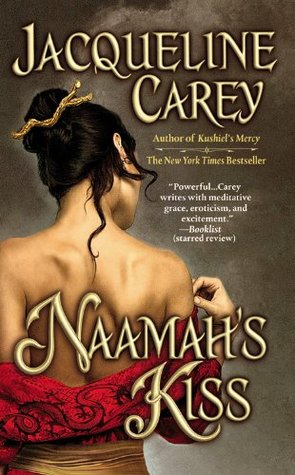