Kind of space-opera, kind of not? Off Planet intrigues me because it’s kind of about interstellar war, or at least the tricksy politics that can lead to an interstellar war, yet its main characters aren’t (with a few exceptions) soldiers or politicians. The protagonist is literally just trying to live her life, mind her own business, but others can’t have that. Aileen Erin crafts some fairly interesting and intense situations and brings a fair amount of creativity to the worlds she shows us here. Thanks to NetGalley and INscribe Digital for the eARC.

Maité Martinez is half-human, half-Aunare. This is dangerous while she still lives on Earth, which is essentially ruled by a single corporation, SpaceTech. Back when Maité was a kid, SpaceTech massacred Aunare who lived on its planets, and “halfers” are not welcome. So she hides who she is, biding her time until she can get herself and her mother off this planet. But when people from her past show up looking for her, because she happens to be the daughter of the second-most powerful Aunare, Maité’s fragile little life falls apart. Exiled to Abaddon, SpaceTech’s gruelling mining labour camp, Maité barely survives while she and her allies try to figure out if there is any way she can escape that place that doesn’t mean interstellar war.

Off Planet takes a little to get going. Even though Erin sets up the main conflict fairly early, the first act still feels somewhat long to me. Honestly, though? This is a rare instance where I’m comfortable saying you should hang in there: the climax is worth it, at least in my opinion. I was tearing up while Maité screamed, “Do it! Jump!” and was having flashbacks to Battlestar Galactica and Starbuck screaming, “WE’RE GOING THE WRONG WAY!” Chills down my spine, the moment was just so intense. So, well done there, Erin: you create a sense of urgency and tension as we wonder who, if anyone, will survive the final battle. While the book kind of ends on a cliffhanger, it resolves enough loose ends to leave me satisfied.

I’m rather disappointed with the antagonists. We don’t actually meet too many of them. We briefly encounter Jason Murtagh in the most uncomfortable way, of course. Beyond that, all we really know about them comes from voices and proxies and what Maité’s friends tell us about them. They are the bad guys. They hate aliens/Aunare and just want to make war and money! It’s a fairly one-dimensional motivation, and while I find the idea of an interstellar corporate feudal hierarchy as compelling and believable as the next person living in the 21st century would … I need my villains to be a bit more fleshed out here.

The same could be said for Maité’s allies, to be honest. There aren’t that many shades of grey here—we get a few characters, like Matthew and Carl, who seem fairly neutral. But it seems like most of the people we encounter are either in Murtagh’s pocket or totally on Maité’s side (and deduce, fairly quickly, her terribly-kept secret). Don’t get me wrong: I’m not complaining that she has so many people who want to help her. I just wish we could see more characters who are grappling with the tension between helping her and being punished, or characters who start off well-disposed to her but then betray her for some reason.

People are complex, is what I’m saying. For the most part, though, the characters of Off Planet are not. Maité herself is probably a notable exception, thankfully. I like how Erin manages to endow Maité with sufficient agency despite her role as a pawn in this interstellar chess game. Maité displays an incredible amount of dignity and strength (though I’m annoyed by how often Declan and Lorne tell her this, and Declan sharing those videos without her consent crosses a line). Most importantly, I like that she is always looking for a solution instead of listening to those who are telling her to wait around until Declan or someone else can extract her. That’s my kind of protagonist!

Off Planet had some highs and lows for me. I’d rather a book that’s up and down in quality, however, than something that is just aggressively mediocre—and I can safely say that Off Planet isn’t that. Will I read the next book? Definitely maybe. 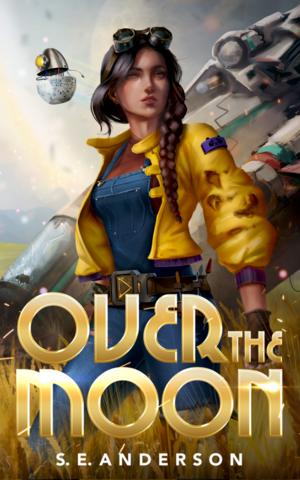 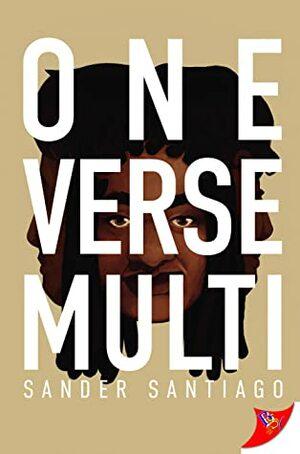