KAFKA ON THE SHORE by Haruki Murakami ★★★ | Kara.Reviews
Start End

So, yeah, I don't really understand this book.

It is not often that I admit a book has defeated me intellectually; upon the rare occasion that it happens, however, I will admit it. This review is, like any review, a meditation on the unique experience I had reading the book, but it is also ruminations about why I feel that Kafka on the Shore is a mountain whose summit I never reached.

I'm starting to suspect that I have a penchant for magic realism. On one hand, the term smacks of genre-snobbery, a label that authors or critics use to avoid consigning a book to the ghettoized fantasy section of the bookstore. On the other hand, the term is seductive. It represents a flirtation with the fantastic that, when done well, forces the mind to reconcile contradictory realities. Think The Enchantress of Florence or The City & The City. Fantasy is the outright alteration of the laws of physics; magic realism is the collision of physics with the other, as well as the appropriation of the laws of narrative for the characters' own purposes. Kafka on the Shore exemplifies the headache-inducing experience of a well-executed piece of magic realism. It seems, unfortunately, that this was a little too much for my poor mind to handle.

Wired as it is to unravel fact and fiction, my mind constantly tugs me toward the question of, "How much of what happens in the book is meant to be considered 'real events' and how much is a delusion or metaphor?" But I don't think that question is correct—or at least, the way it is formulated seems to imply a separation of the real from the metaphorical is possible. Maybe it is not; therein lies the headache.

Example time. Late in the book, Kafka has a dream that might not be a dream in which he has sex with Sakura, a young woman who might or might not be his long-lost (adopted) sister. Kafka's search for his mother and sister, who left home when he was a child, is a major part of the book, one that deserves heavy discussion itself. This particular scene troubled me. It was more confusing than disturbing. While clearly starting as a dream, the language sometimes made it sound like it was a dream dialogue—Kafka and Sakura were sharing a dream, in which they had sex. I think it's possible to interpret it either way—nothing later in the book seems to contradict either interpretation. What I cannot place is the metaphorical significance of this scene, though I am certain one exists.

Central to the problem is the so-called "Oedipal prophecy" handed to Kafka by his estranged (or merely strange?) father, who may or may not be a cat-murdering flute-carver posing as a conceptual imitation of Johnnie Walker. When he leaves home, one of Kafka's objectives is to find his mother and sister, though he has no information about them, no names, just a photograph of the family at the beach. Now, Kafka is fifteen years old and makes it clear that his hormones are right on track for a boy his age. So when he starts entertaining sexual fantasies of Sakura, who is about the right age to be his sister, he has to wonder if she is his sister. Receiving an actual hand-job from Sakura later in the book does not simplify matters. Still, there are mitigating factors: despite his fantasies, we don't actually have confirmation that Kafka ever has intercourse with Sakura. And even if she is his sister, she was adopted, so the incest taboo's squick-factor is lessened.

No such comforts exist for Kafka's relationship with Miss. Saeki. Like Sakura, we never find out if Miss. Saeki truly is Kafka's mother (I would argue that the implication for the affirmative is stronger here than in Sakura's case, but I think Murakami deliberately left it ambiguous). Unlike Sakura, Kafka does have sex with Miss. Saeki—first in a dream-like but real episode which Miss. Saeki does not remember, then subsequently in a deliberate episode that they both, at least at first, regret. Although Kafka dreads his father's prophecy, and although his operating theory is that Miss. Saeki is his mother, he still decides to sleep with her.

I don't know; thanks to John Irving (particularly A Widow for One Year), the whole motif of older women having sex with younger men disturbs me. By motif I mean that the actual idea of such of a relationship does not disturb me, but the use of it in literature, particularly as a device for ending a character's innocence, does disturb me. Kafka seems very nonchalant about his relationship with Miss. Saeki—not exactly resigned, but not reticent either. This analytical, calm aspect extends to his personality in general: aside from some notable exceptions, such as when he wakes up with blood on his shirt, Kafka is a mellow individual. He does not rage. He just accepts and thinks. It is fine for a character but odd for a fifteen-year-old boy, and it makes Kafka feel a bit less real. (There I go using those loaded terms again.)

Oh, and there is a whole other side to this book that I have yet to mention: Sakuro Nakata. I have to confess that I preferred much of Nakata's story over Kafka's (with the exception of the Johnnie Walker chapter). Nakata and Kafka both have a similar acceptance of events as they happen, but Nakata seems to have more will than Kafka, who spends most of his time moping around the library and listening to a record. Nakata takes up a traditional-style quest, leaves the only home he has ever known, falls in with a companion (some might say disciple) and experiences change. Conversely, Kafka strikes off on his own immediately, but he shies away—leaving the forest—from any final fate. Nakata gains peace; Kafka matures.

Nakata's encounter with Johnnie Walker causes me as many headaches as Kafka's dream about Sakura. Are we supposed to equate Johnnie Walker with Kafka's father? I don't know. Johnnie Walker and Colonel Sanders seem like two sides of the same coin, a self-identified concept that can assume forms but not manifest in any physical way. If that is the case, then Nakata could not possibly have killed Johnnie Walker—but perhaps Johnnie Walker is a concept connected somehow to Kafka's father, and killing the concept killed the man. See? Metaphysical dilemmas for which Murakami has no answers.

Not that I'm demanding answers. Books that seek to provide an answer to every little question end up laden with excess exposition. Moreover, Kafka on the Shore is not a straightforward narrative, and that is probably for the best. Murakami has taken a standard literary fiction plot, that of the adolescent runaway, but instead of exploring it on the standard plane, he takes it into higher dimensions. Still, there are some questions that really irk me. Exactly what does the "Crow" character represent? Part boy, part bird, all a figment of Kafka's imagination . . . there's probably an essay somewhere in here about "representations of anthropomorphic animals in Kafka on the Shore," if someone has not written one already . . . but I digress.

No, the reason I feel somewhat defeated is because I can't seem to settle on any consistent set of interpretations to the symbols Murakami has left in his wake. It is frustrating, because I can recognize the intensity of Kafka on the Shore, but I cannot celebrate it. The metaphors add depth to the story, yet my inability to parse them prevents them from turning the narrative into a coherent whole. In short, I read the book, but I did not really get the book. Nor is it that there is, in fact, nothing to get; Kafka on the Shore is not a con (well, no more than any fiction book is). I get just enough to glimpse enlightenment and know it exists, but I can't quite achieve it.

One day I hope I will find more in this book than the first time. I often find that, with difficult books, sometimes multiple readings are the only thing one needs—that and the time to grow, to change, to be a different person from the one who read the book the first time. Future Ben may see the subtleties of Kafka on the Shore with greater clarity than this version of me, and he might life at my incomprehension (or, hopefully, not).

So I cannot leave you with my impression of this book's literary merit (what does that even mean?). However, as the parenthetical question in my previous sentence indicates, I can say that, if it did not provide me with many answers, Kafka on the Shore did provoke me into asking more questions. This is not a book that fits into a comfortable niche, either for the purposes of comprehension or for criticism. We need books like that, even if we don't entirely know what to make of them. 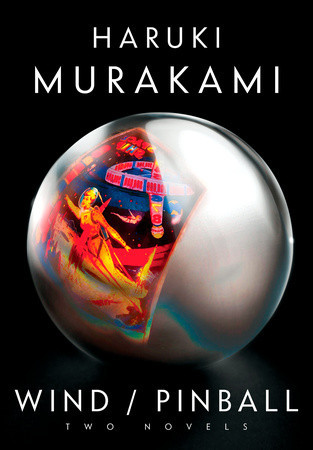 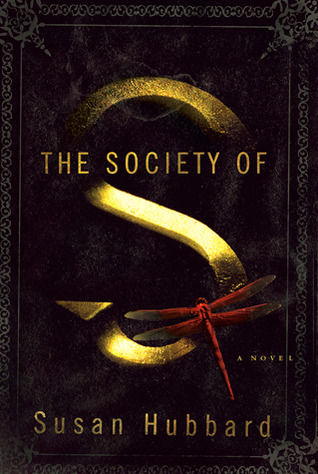 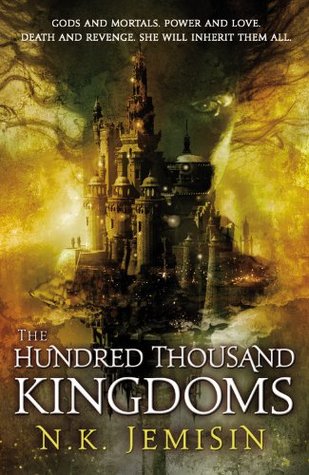