Editor’s note (2020): Since writing this review in 2012, Adams’ behaviour has continued to deteriorate. He now regularly espouses views I find reprehensible, and as such, I can neither recommend nor endorse Dilbert or any of Adams’ other writings. This review remains for posterity.

Scott Adams is an interesting figure. I'm an unabashed Dilbert fan; I have the massive, slipcase-clad twentieth anniversary book, and I particularly love the short-lived TV series. I don't regularly read the comic anymore, because I feel like it's a little stale these days. Likewise, I used to read Adams’ blog, until I got tired of his persistent troll-baiting (not to mention his other antics). But I put God’s Debris on my to-read list four years ago, and now I'm finally getting around to reading it. The setting, content, and style are almost as far from Dilbert as it's possible to get—though, interestingly enough, many of the themes and philosophical questions have appeared in the comics over the years.

Whether you like God’s Debris probably depends on the amount of patience you have for long-winded hypotheticals. As Adams warns in the preface, you need a sense of humour. He also mentions the difficulty the book poses when it comes to classifying it as fiction or non-fiction. This is essentially a Socratic dialogue for the twenty-first century. It’s fiction, in that the two characters are fictional, as is the situation he uses to frame the discussion. At its heart, however, God’s Debris is a philosophical dialogue, with Avatar posing questions and delivering short lessons that help the delivery man up toward a higher state of being.

Each chapter moves smoothly and naturally into the next, the conversation focusing mostly on the nature of the universe, the purpose of life, and humanity’s own role in all of this. As the title suggests, the existence and characteristics of God is central the discussion. I won’t spoil the full thesis, but Avatar essentially points out that the anthropomorphic nature of the Biblical God is why we run into snags like the Problem of Evil or the Omnipotence Paradox. It’s a mistake to assume God has motives and desires that we can comprehend in human terms. And so, if one starts from the premise that God is omnipotent and knows everything exist its own future, Avatar posits a chain of events that explains why the universe exists and what humanity’s role is in that existence.

Socratic dialogues have fallen somewhat out of favour in this millennium. Actual novels, with the philosophy left in the subtext, tend to work better. Even Sophie’s World, which itself is a dialogue that educates the reader about the major phases of Western philosophy, had a captivating plot. God’s Debris lacks this; the characters literally exist only as mouthpieces for Adams’ philosophical ruminations. It’s not nearly as satisfying as a full novel would be. And the reason for that all comes down to layers.

If a novel (or any fictional form) is well-written, then I can still be entertained even if the philosophy goes over my head (or, as in the case of certain Sword of Truth novels, the philosophy is contrary to my own personal leanings). Furthermore, the narrative offers its own ways to access and metabolize the philosophy—for example, the characters must confront moral dilemmas, and by experiencing those dilemmas through them, we wrestle with philosophical questions ourselves. By unearthing the philosophy and putting it front and centre, God’s Debris robs the reader of the chance to tease that philosophy out of a fictional situation. Finally, having a plot to fall back on means that if I don’t find the philosophy appealing or challenging enough, then I can still manage to enjoy the book.

The nature of God and the universe is pretty heavy stuff, but nothing in God’s Debris strikes me as particularly new or thought-provoking. Maybe it’s just because I read too much science fiction, so a lot of Avatar’s musings feel old hat rather than revelatory. Whatever the reason, each chapter flowed over me like so much water: there are plenty of interesting bits in the book, but there isn’t much that I would consider remarkable or worth remembering. 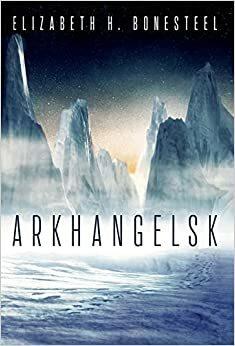 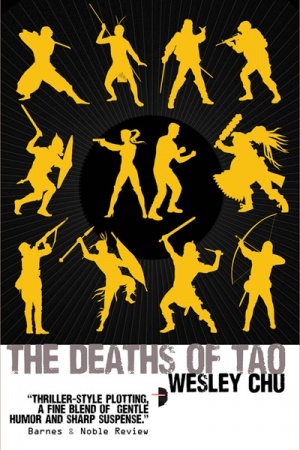 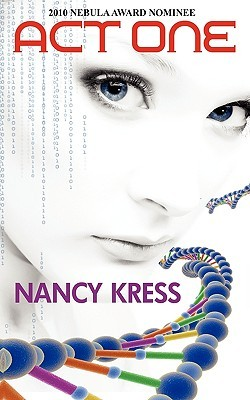