I first read Fragile Things back in my first year of university, after which I promptly lent it to a friend, who gave it back to me three or four years later—as can sometimes happen when I lend out books. I’ve been meaning to re-read it for a while so I can write a review. Then Neil Gaiman’s newest collection, Trigger Warning came out. So when I bought that, I also picked up his first collection, Smoke and Mirrors. I thought I could read all three anthologies in publication order and enjoy the progression.

Well, I kind of screwed that up. I totally forgot I bought Smoke and Mirrors. So when I wanted a change of pace, I took Fragile Things off my shelf, intending to knock it back so I could get to Trigger Warning. Oops. Looks like I’m reading all the things out of order! And this doesn’t matter, I know, except to me—which probably makes it all the worse.

Gaiman is one of my favourite writers. I like his ability to create characters through broad strokes that seem to shift and change in a different light: both American Gods and The Ocean at the End of the Lane feature interesting protagonists who gradually undergo existential crises as the story unfolds. Yet I can’t say that I enjoyed Fragile Things that much. Many of the stories in here are clever; a few are even brilliant, and some certainly made me smile. But as I say every time I come to review a short story collection, this is just not the form for me. I love me my novels, and that’s just a big fat bias on my part.

The star of this book, if there is one, has to be the novella at the end, The Monarch of the Glen. Anyone who wants to know what happens to Shadow following on from American Gods needs to read this. It’s very much in the same vein as the novel: Gaiman shines a light into the liminal space of fantasy in our world—what we might, if we’re feeling snobbish, call magical realism, although I don’t think that’s quite right either. This is a universe where stories have power and a life of their own.

I also remembered “The Problem of Susan” from my first reading all those years ago, and I was happy to revisit it. Gaiman combines two intriguing notions. As the title implies, he addresses this idea that Susan wasn’t allowed back into Narnia because she had grown too old. That alone could have made for a great story, but Gaiman takes it one step further, introducing strange dreams that portray Aslan and the White Witch as conspirators and lovers rather than enemies. The psychosexuality of these dreams highlights the comments that Susan’s ejection from Narnia is related to original sin and the idea that as a woman, rather than a girl, she is no longer pure enough to enter.

One aspect of Gaiman’s writing both sublime and frustrating is his unwillingness to spell everything out. He likes to implicate, and hint, and foreshadow. “How to Talk to Girls at Parties” is an example of this at its most sublime. What’s actually going on here sneaks up on you, but as you start to realize the truth before the narrator, this dramatic irony becomes the driving force for the rest of the story. On the other hand, something like “Forbidden Brides of the Faceless Slaves in the Secret House of the Night of Dread Desire” frustrates me, because I feel like I’m almost-but-not-quite getting it.

I’d be remiss if I didn’t talk about how the stories (and poems) within Fragile Things are often experimental or unusual in structure. Gaiman explains the provenance of many of these stories in the introduction. Some come from song lyrics, or accompany albums or other art pieces; most were written on demand for one anthology or event or another. The sheer diversity of narrative techniques and styles and literary devices within this volume is dazzling and marvellous.

It’s a nice way to dip back into the mind of Neil Gaiman, though I think I’d prefer re-reading any of his novels instead. I wouldn’t recommend this as someone’s first Gaiman work—again, literally any of his novels is a great introduction, or maybe Sandman for the graphically inclined. If, unlike me, however, you crave the shorter fiction, this is a curated smorgasboard of delectable items. I kind of picked it over, and there was a little bit to like, but not quite enough to fill me. 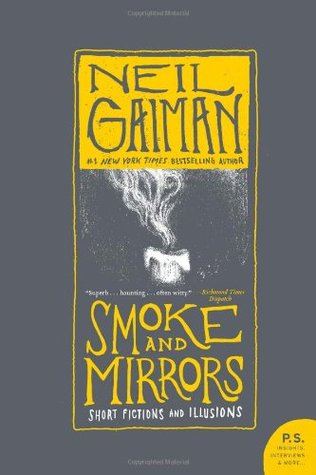 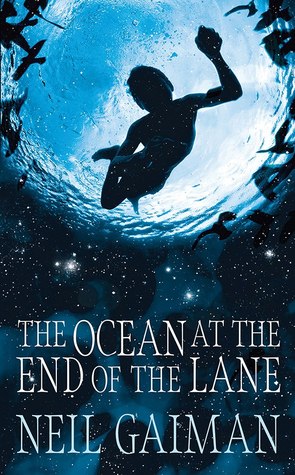 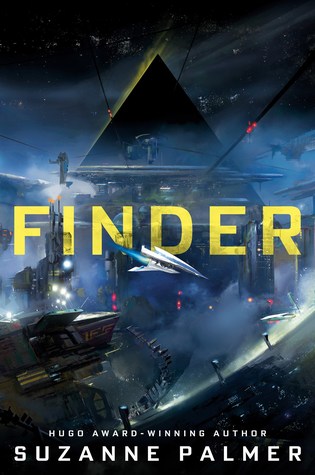 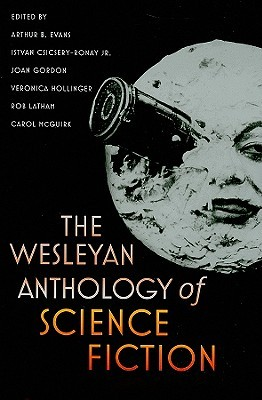