FOR TODAY I AM A BOY by Kim Fu ★ | Kara.Reviews
Start End

This is an own-voices review for being a transgender woman, but I am white and do not share the protagonist’s ethnicity. For Today I Am A Boy left me unsettled in ways I didn’t expect, and not entirely in the good kind of unsettled you want from some literature. I’m going to be harsh here because it’s how I feel, having read the book, but I would like to disclaim up front that even though this review is own-voices, it is still only my voice. In particular, Audrey comes of age in the 1980s and 1990s, before the web was widely accessible—I have had the privilege of knowing about and being able to read about transgender issues for a long time. So perhaps an older trans woman who is Audrey’s contemporary will see herself in this book. But the more I sit here, stunned and disconcerted, the more I come to the conclusion that For Today I Am A Boy is a most elegant example of CanLit at its best, by which I mean its worst: the packaging and retelling of a marginalized character’s story for the entertainment and edification of an outside audience.

Trigger warnings for transphobia, homophobia, racism, rape, sexual assault of a minor. Seriously, this book is a cavalcade of violent (by which I mean disturbing physical and mental harm) incidents.

Audrey Huang is assigned male at birth and grows up with a Chinese immigrant father who has very rigid ideas of masculinity and sees Audrey as his only son. Audrey never quite gets the hang of masculinity, recognizing her gender incongruity from an early age and coveting signs of feminine expression that her sisters are allowed. Eventually she moves to Montréal as an adult, where she can explore her identity, albeit tentatively and with a fair amount of internalized shame. As Fu unravels Audrey’s journey towards accepting herself, Fu revisits some of Audrey’s most prominent and sometimes painful memories of childhood and adolescence. This includes times Audrey was forced to (or failed to) conform to boyhood notions of masculinity, as well as Audrey’s various sexual encounters as an adult.

The first few chapters of this book were interesting but ok for me, with a notable exception. I don’t share Audrey’s experience of dysphoria and exploring girlhood at a young age, yet I still found myself sympathizing with her experiences, her sense of not belonging. While my journey towards coming out to myself as trans looks very different from Audrey’s, I completely understand what she goes through in this book. And that notable exception? Yeah, um, very early on in the novel we get a scene where Audrey is a child and participates, as a result of peer pressure from the nasty ringleader of her friend group of boys, in the sexual assault of another girl. I almost put down the book and didn’t come back; the scene seemed so gratuitous, rape-as-plot-device. It’s meant to drive home the idea that Audrey is not just another boy (because all boys are homophobic sexual assault machines?), but it’s just such a disturbing choice of device to demonstrate that.

That is this book’s pattern: plot device. The violence that happens in this book serves to drive Audrey’s story forward; seldom do we get to pause and understand, reflect upon, or evaluate this violence in the context of society. Despite using a non-linear narrative structure, Fu never lets present-day Audrey interject or editorialize. Instead we receive a stream-of-consciousness perspective that dispassionately explains how Audrey feels as the events of her life unfold before us.

Fu portrays Audrey’s dysphoria in numerous, perhaps stereotypical ways: the desire to rid herself of body hair, the desire to wear dresses and heels, and a fascination with women’s bodies as a kind of envy. I won’t compare these experiences to my own—partly because I don’t want to share that here and now, and partly because its irrelevant to the idea of whether or not they are stereotypical. They’re stereotypical because they really only scratch the surface of transness. To be trans is to understand oneself to be apart from one’s gender assigned at birth. We get some hints of that in Audrey’s narration, but for someone who has three sisters, none of them ever sat down with Audrey and actually just, you know, had an honest conversation with her about her desire for girlhood?

The flip side of dysphoria, you might be interested in knowing, is euphoria. Up until near the end of the book, gender euphoria seems absent from Audrey’s experiences—her enjoyment of wearing her mother’s apron or her sister’s dress don’t count, in my opinion, because Fu fails to explore why such experiences are so validating. No, euphoria doesn’t arrive until literally the last few pages of the novel, when Audrey finally embraces herself, picks a name, and then we cut to a single paragraph showing the four Huang sisters, finally complete.

And that’s what is so frustrating about this book. Audrey goes from nearly rejecting the help of a trans man and his girlfriend to flashing forward to that moment with her sisters, and I just … I almost threw the book across the room at that point, because I felt cheated. I trudged through 200 pages of violent transphobia because I’d glanced ahead and knew it would pay off in some way. But then Fu goes and elides the months or years during which Audrey actually transitions! Perhaps the most interesting and most important part of Audrey’s journey gets handwaved away to give us a brief coda that I guess is supposed to be artsy and poignant because that’s what they teach you in MFA writing courses.

Updated July 2022: A commenter on my Goodreads review has pointed out that Kim Fu is agender (she/he/they), information which was not available to me when I wrote this review in 2020. Therefore, the paragraph below doesn’t necessarily accurately apply to Fu, although I stand by my assertion that we don’t need cis authors writing trans main characters right now. 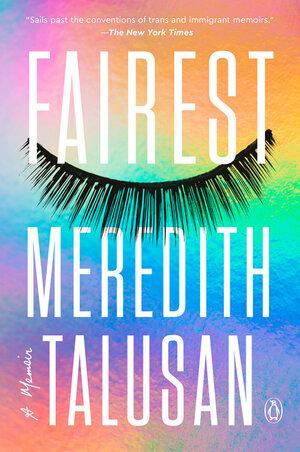 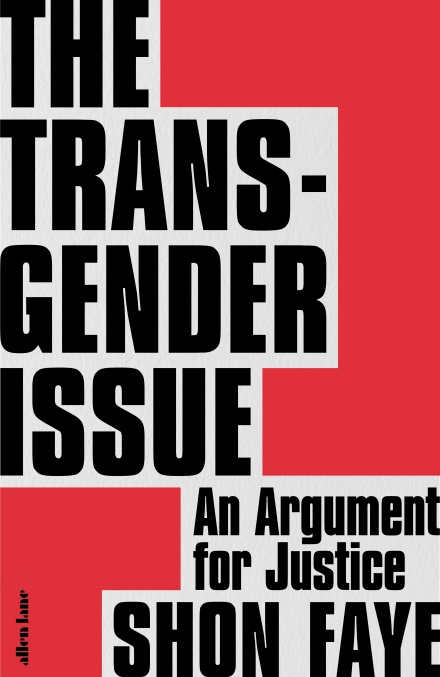