FAITH OF THE FALLEN by Terry Goodkind ★★★ | Kara.Reviews
Start End

Perhaps the best book in the series so far. Once again, Goodkind deprives Richard of the Sword of Truth so that he can take him on a philosophical journey that avoids bloodshed and uber-powerful moments of rage. In fact, Richard is rather laid back in this entire book. This is justified by what he experienced in the last book and his disillusionment with his own methods of trying to beat the Imperial Order.

Faith of the Fallen takes a sharp left turn (no pun intended) at communism and doesn't look back. While the Order has obviously been a symbol for communism from the beginning, Goodkind intends to browbeat you with it if you hadn't already realized or if you had, until this point, thought he was just joking. He throws Richard into the heart of the Imperial Order in order to show us how incredibly absurd the Order's society is. For instance, Richard gets in trouble because he was working too hard, thus taking work from other people. Very selfish of him. I must say that after reading this book, I almost, almost wanted to become a capitalist. The only thing that saved me is remembering that I already knew communism is flawed when put into practice.

As a villain, Nicci is delicious, for she is truly insane. She has spent her entire life growing into a warped, twisted person whose moral compass is so far off the beaten path that you need GPS to locate it. I can't say that I agree with everything that she does, but I certainly empathize with what she is trying to do. Her fate at the end of the book is justified, especially by her reaction to what Richard does.

The elapsed time in Faith of the Fallen is greater than many of the other books. If you are not a fan of politics or military tactics, you may find it slow, because Goodkind devotes most of it to demonstrating the absurdity of the Order and spends the rest of the book showing Kahlan's military prowess (which is fine). I found the ending rather rushed. Once again, travel to the Old World seems to happen at the Speed of the Plot. Kahlan manages to get to the Old World--to the heart of the Imperial Order, in fact--rather quickly: just in time for the climax.

This book rewards you for actually reading the first five. I would have been content if this had been the second book in a series of maybe four. 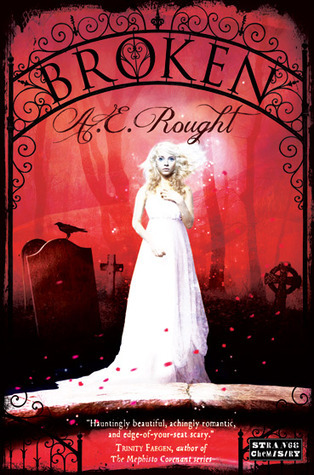