This was like a breath of fresh air after reading the previous eight books. Finally, something new! And the glimpse of the ending! Perhaps it's just because I've been reading the entire series back to back, but it seems that it's long and plodding in some parts, then bizarrely exciting in others.

The premise of the book, that a spell has caused memory of Kahlan disappear from everyone's minds except Richard's, is new for Goodkind. It derives from the damage to magic that has been done in previous books and continues that plot. For some reason, Goodkind finds it necessary to draw forward plot elements from the very first book in an attempt to tie it together. I can't decide if this is clever or just reaching.

I found Shota's attitude toward Richard annoying and undeserved. Of course, what do you expect? All in all, I wish that the main characters had been more supportive of Richard and believe in him--didn't he save the world eight times before?

I like fantasy books where magic evolves into a system of science. Goodkind's treatment of it is a little over the top--he sprinkles in more terminology than I'd like. The idea of magic destroying memory, however, and also the idea of contaminating magic, those are very exciting possibilities. They require Richard to use his wits and reason to develop a plan that does not rely on emotion, instinct, and gut-triggered magic (even though I know that at the climactic moment, it will).

If it weren't for the fact that you would lose all reference to previous events in the series, including the reason that Kahlan is so important, this trilogy would be worth reading alone. 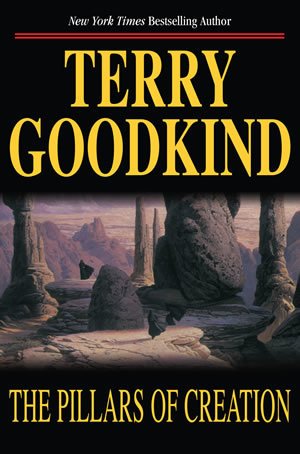 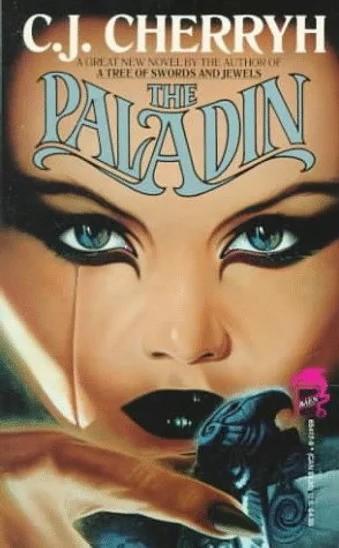