Honestly didn’t have much interest in reading anything else by Dan Wells—not that I consider him a poor writer, but his particular fare holds little interest for me in general. However, the premise of this book is good enough that I decided, since it was on offer as part of a 3 for $10 sale, I’d give it a try. It pretty much met my expectations: Extreme Makeover is a competent, slightly bizarro SF thriller that never really transcends its tropes. Nevertheless, credit to Wells for occasionally attempting to plumb the depths of the human condition, even if he usually bobs right back up to the surface.

Lyle Fontanelle is the chief chemist at NewYew, a cosmetics pharmaceutical company. His latest creation, a burn treatment, turns out to be an anti-aging goldmine. Except that it also transforms people into genetic (and therefore physical) clones of the DNA of the person imprinted on a batch of the lotion. When the supply of this product, ReBirth, makes its way into mainstream society, the world soon begins to crumble. It might be all Lyle’s fault, or the fault of the greedy corporate executives at NewYew, or the fault of lax governmental regulations, or … you know what, maybe humans are just terrible?

First off, I don’t know about the edition you read, but my edition has one of the worst covers I’ve ever seen. Specifically, the front cover is fine. The back cover’s contrast is so awful that I could barely make out the cover copy. Really bad design decision there, and while it has no bearing on the quality of the story within, it almost made me pass up reading this one (3 for $10…).

Each chapter starts with a countdown advising us of the number of days until the world ends. At first I liked the countdown. Then I didn’t like it. Now I just don’t know. It was kind of the reverse of page numbers, I guess? I started getting antsy as we neared the end, because it didn’t actually seem like the end of the world was imminent.

Extreme Makeover suffers from being too tightly constrained to the perspectives of a small number of characters. We seldom get a chance to experience what is happening in the world beyond Lyle’s or Susan’s or a handful of other characters’ experiences. Everything we learn about how other people use ReBirth is related to us secondhand. For a novel that has truly global stakes, that makes it difficult, at least in my opinion, to really understand the stakes.

And Lyle is just … not an interesting person to me. I’ll give Wells some credit for trying to make him a dynamic character. He does get better over the year as he realizes how short-sighted he has been. But the whole “mediocre white man dreams of success while chasing his lab assistant” is an icky origin story for any protagonist. Maybe this is all intentional, all part of the horror of everyone turning into Lyles … but it’s just a little bit sad too.

Beyond its summer blockbuster thriller-esque premise, Extreme Makeover has very little going for it. There are moments when it seems like Wells is about to go some place deeper, whether it’s the fruitless quibbling between UN representatives, or the concentration camp commentary with the Lyles. Yet the novel never really seems willing to go that far, instead shrinking back into its comfortable cocoon of horror-thriller clichés, including the ragtag survivors holing up on an island, so to speak. Throw in the truly bizarre jump-cut ending, and … well … no satisfaction here.

I kind of expected this going in. It was a pleasant enough way to pass the time; if you like SF thrillers more than me then you might like this a lot more. I figured the worst that might happen is I shrug, and I am, but that’s about it. 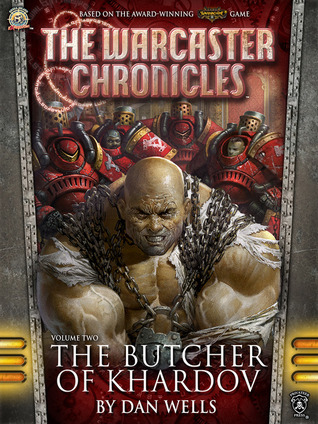 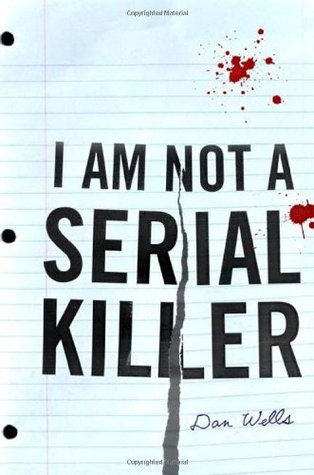 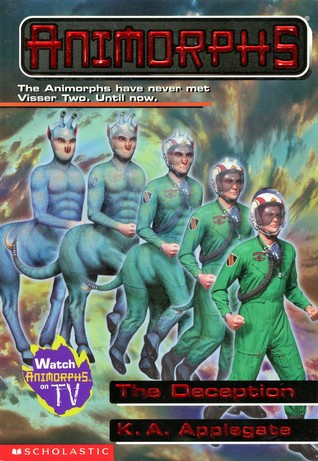