This is the year I finish the Murderbot Diaries! Well, sort of. This is the year I finish the original novellas, but I know I have a whole novel to dive into at some point in the future. Exit Strategy has left me more excited for that prospect than I might have been previously—with each new novella, Martha Wells has improved my opinion of this series.

Shortly after the events of Rogue Protocol, Murderbot resolves to track down its original companions, the ones it was with when it hacked its governor module, including Dr. Mensah. It has mixed feelings about the prospect of seeing Dr. Mensah and the others again: on the one hand, it left them abruptly because it didn’t agree with their plans for Murderbot; on the other hand, it feels responsible for their current predicament given its involvement in finding possibly evidence of GrayCris’s illegal activity.

Murderbot’s feelings are exactly at the crux of this novella. At one point it says something along the lines of how it is experiencing an emotion about real life, which is so much worse than emotions it experiences as a result of the media it consumes. I feel you, Murderbot! I appreciate Wells’s commentary on how we process our emotions.

Along the same lines, Murderbot makes it very clear in this book that its goal is not to become human and lampshades this trope’s existence in media. This, too, is a refreshing portrayal of artificial life. It’s also something I can relate to as a trans woman. I think some cis people have the idea that trans women are “men who want to be women” and that the various medical and social aspects of our transition are attempts to reify such a desire. That’s not the case. I am a woman who wants to be a woman; it’s cissexist society that’s standing in the way, not my body. Sure, I will take advantage of what technologies we have on offer to alter my body—but that’s a personal decision, not one about conforming to society’s ideals of womanhood. So I identify a lot with Murderbot’s explicit goal not to become human, for the idea that artificial life is only a pale approximation of humanity is comparable to the idea that trans women are only a pale approximation of cis women. What I need is for cis people to treat me as a woman; my transness is occasional a relevant attribute but mostly not. Likewise, Murderbot wants to be treated as the person it is, and its artificial origins are occasionally relevant.

The action scenes in Exit Strategy were also a lot better than in Rogue Protocol, I think because of the setting but also because of Murderbot’s desperation. Towards the end, when it thinks it might have to sacrifice itself, the emotional weight of that action intensifies the actual combat. After three novellas in which Murderbot’s enemies have been threatening but seldom to a mortal degree, Wells has earned, through a gradual raising of the stakes, that payoff.

Payoff also comes in the form of the plot and relationships—this novella wraps up the story arc of Murderbot on the run and the GrayCris mystery. While there is plenty left to explore (which is why I am happy there is a novel next!), I am really happy that Wells brought this story arc to a conclusion. It’s very satisfying. The only thing that could have improved it would have been meeting ART again—please do spoil me if ART returns in a future book!! 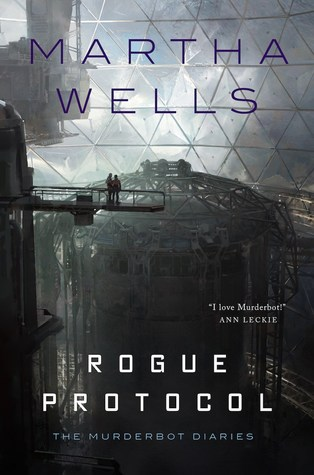 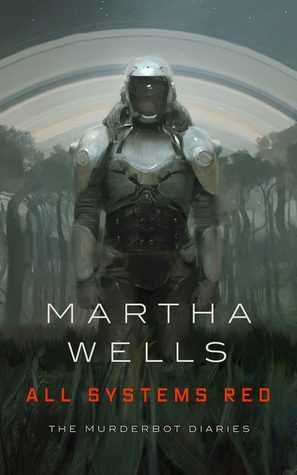 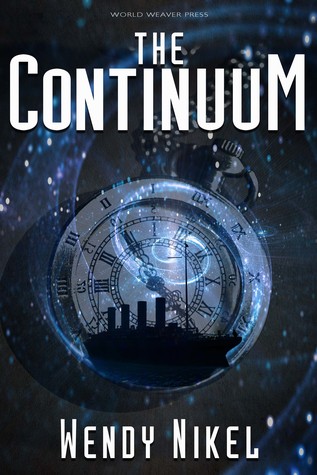