My first outing with Thomas Usher didn’t go so well. People died. He moped around. I wasn’t sure why or how I should care. Pretty Little Dead Things was a car crash of a dark and nasty novel that would definitely appeal to certain people who are not me. But still, I had Dead Bad Things on my tablet courtesy of my Angry Robot Books subscription, so I thought I would give it a chance.

Gary McMahon brings Usher back to Leeds in Dead Bad Things, this time for far more personal reasons. I won’t pretend to remember (or care) exactly what happened in the first book. It doesn’t matter, although if you haven’t read the first book, you might be confused about why this is referred to as “a Thomas Usher novel.” Usher doesn’t exactly feature heavily in the first half. Rather, the story is more about Sarah Doherty, a police constable out to find the truth about her deceased father, the much-respected and much-feared Emerson Doherty. But the truth proves to be far darker and sinister: the mystery has moved from network to cable territory.

As with the first book, McMahon pulls no punches in the territory of description and dialogue. I blamed Pretty Little Dead Things for depressing me. Dead Bad Things doesn’t have quite the same effect—I think the lighter role of Usher has something to do with it; though Sarah is not exactly a bright personality, she has a certain liveliness to her that is to be appreciated. However, I don’t mean to suggest that this is a light-hearted romp. It is every bit as graphic as the first novel, maybe more so. There are serious depictions of all sorts of depravity, from murder to child rape.

Even when he’s not describing how Trevor is recalling his domination and torture of his brother Michael, McMahon still impresses with an ability to imply or otherwise plumb the depths of humanity’s darker natures. From Sarah and Benson’s decidedly unprofessional and kinky relationship to the armless psychic Immaculee and her assistant Tracy, the characters in this book are vivid depictions of stark and uncompromising humanity. This is not a warm-and-fuzzy novel about an antihero who redeems himself. It is not a gritty and noir thriller where characters reveal secret hearts of gold.

That being said, Usher is much more bearable here. He does redeem himself, in my eyes, as he fights back against the Pilgrim and discovers how he and Sarah are connected. (The whole mystery, I should mention, is all rather predictable and second-string to the more visceral experience McMahon creates as the characters move along the vicious whirligig roller coaster of his own invention.) Whereas previously, Usher was driven by more external motivating factors, here he seems driven for personal reasons, and this makes him a far more sympathetic individual.

I’m still not going to go as far as to say I liked Dead Bad Things. It just isn’t in my wheelhouse. But I think it’s a better novel than the first Thomas Usher book, so here’s hoping McMahon can keep the trend going if there is a third, yes? So if you got more mileage from Pretty Little Dead Things than I did, this is a safe bet. If you didn’t much care for it, but you like this type of fiction, then give this a try. But if, like me, you find this particular combination of horror and fantasy not to your liking, don’t expect Dead Bad Things to change itself for you. 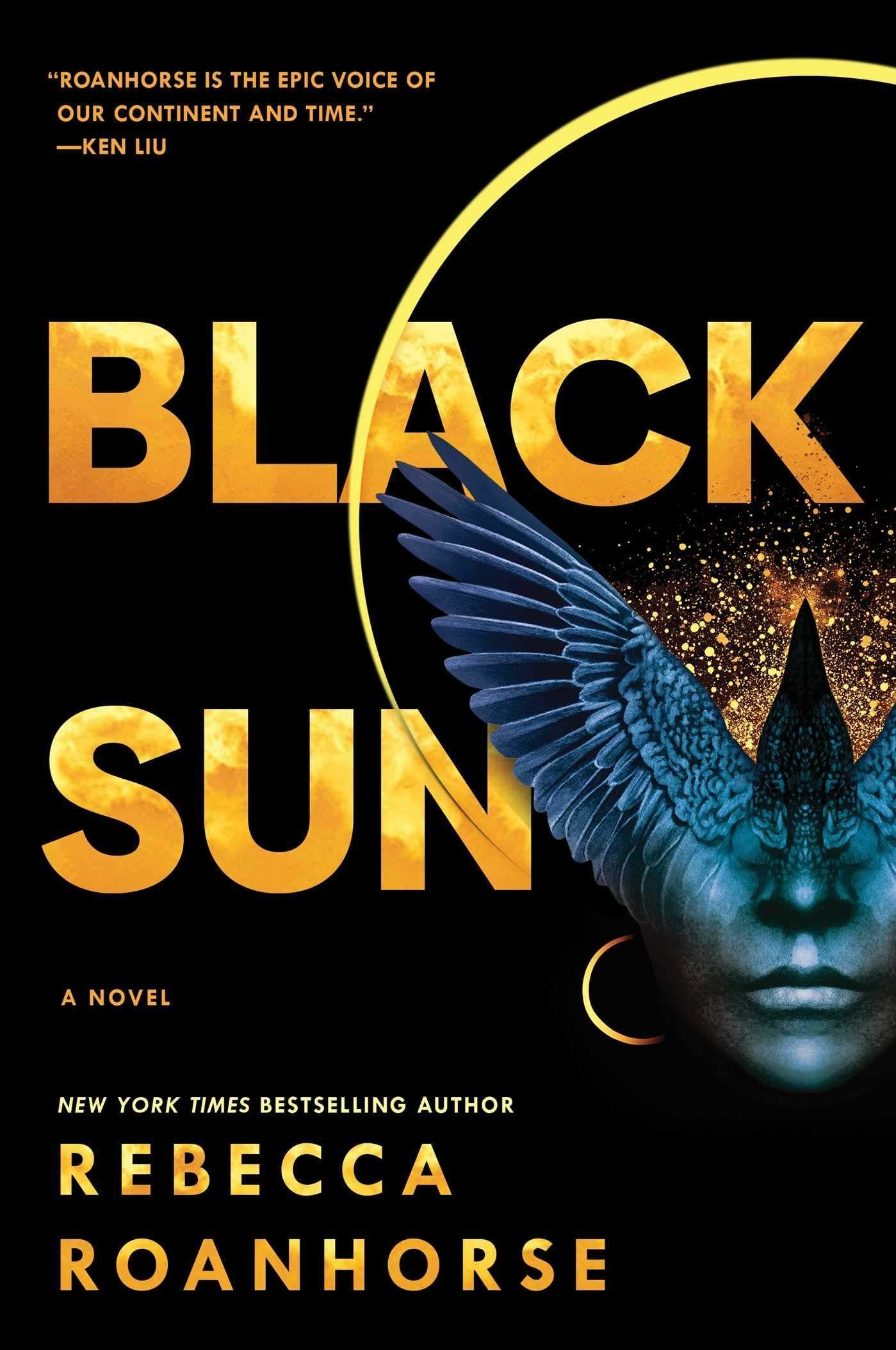 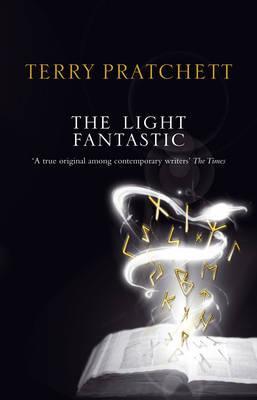