Reading this novel, two thoughts were constantly present in the foreground of my mind: (1) wow, there is a lot of sex in this novel; and (2) Twilight fans need to read this.

I'm fascinated by the history of the British monarchy (and hence, by the tangles of consanguinity, the history of all the various European monarchies). I've enjoyed poring over Alison Weir's non-fiction works, although I don't think I've quite read one all the way through. I was happy to learn that she had begun writing fiction, starting with her treatment of Lady Jane Grey. I read that book before I joined Goodreads, so it's been a while, but I don't remember it being as racy as Captive Queen

Now, it's possible that the overt sexuality is due to Eleanor's notorious reputation. Weir, in her Author's Note, confesses that she uses fiction-writing to give herself more freedom to explore less orthodox interpretations. Of course, it's not as straightforward as that. Through her detailed portrayal of Eleanor's sexual relations with Henry, Weir emphasizes a theme underlying the entire book, which is the role of lust in the gain and loss of glory and power. It might be sexual lust, as we see with Henry and Eleanor, Henry and Rosamund, etc., or simply a lust for more power, as we see with the Young King. Eleanor was already plotting her divorce from King Louis when Henry came along, but one of the reasons she speedily remarried is simple lust. And this passionate foundation for a relationship between two of 12th-century Europe's most powerful people would prove immensely consequential.

So the sex in Captive Queen is not out of place. I think it just surprised me because I wasn't expecting Weir's florid language, nor was I expecting Eleanor and Henry to jump into bed every few pages. To be honest, it made me feel like I was reading a second-rate historical romance, and for a little while it was a struggle to persevere. Yet I did, obviously, and now I am very ambivalent. Although I really liked how Weir portrayed Eleanor's attempts to balance her obligations as a duchess, a wife, a queen, and a mother, her characterization and writing in general did not grip me.

I think the source of the problem is the sweeping, biographical nature of Captive Queen. Weir doesn't even cover all of Eleanor's life, just her divorce from Louis and marriage to Henry up until her death. Even so, that is a lot to cover in under five hundred pages. So there is a lot of summary and a lot of expository dialogue. Weir tends to tell us how Eleanor and Henry feel instead of showing us. And so, while the historical events that serve as a background kept me interested and kept me reading, the characters themselves seemed little more like set pieces—even Eleanor herself, at times. And this is totally a stylistic problem, which means that depending on what you like from your historical fiction, you might find this book enchanting. Your mileage may vary.

If anyone is going to read Captive Queen though, I hope it's fans of Twilight. Or pretty much anyone who reads straight-up romances (historical too) in which the heroine achieves victory by changing herself to suit her man.

Prior to their marriage, Eleanor expresses this lovely sentiment to Henry:

She kissed Henry ardently, her tongue darting mischievously into his mouth "In France, I was not free. They didn't want me interfering, as they called it, in their politics. I was relegated to playing chess with my ladies, or embroidery, or telling riddles, for God's sake. I have a brain, but they wouldn't let me use it. Tell me that we won't have a conventional marriage, Henry. I couldn't bear that."

"How could we?" he replied lazily. "We are not conventional people."

"You are aware that I am giving up my newfound freedom to marry you," Eleanor ventured. "I hope you won't forget that I am sovereign Duchess of Aquitaine, even though you have the right to rule here as my husband? And to rule me—if I let you." Her smile was full of mischief.

Mmm, adverbs. And Eleanor clearly loves the mischief. But no, after this Henry mumbles about promising her sovereignty—but he doesn't actually promise, and instead they have more sex. It quickly becomes evident that Henry will override or ignore his new wife when it suits him. Although this is as much a result of Henry's singularly egotistic personality, it's also because he subscribes to conventional notions of masculine dominance: he's Henry II, King of Freakin' England, Count of Anjou, Count of Maine, Duke of Normandy, Duke of Aquitaine, Duke of Gascony, Count of Nantes, and, let us not forget (the Irish certainly won't), Lord of Ireland. Oh, he lets Eleanor serve as regent at times and gives her a certain degree of autonomy. It's clear, however, that this is as subject to his caprice as much as all of his other decrees. He loses no sleep over ignoring her desires regarding the disposition of Aquitaine or the marriage arrangements of their children. Eleanor, to him, is an object of lust and yet another power tool in his arsenal to be used in his ongoing quest for power and dominion throughout Europe. Did he love her? He thought he did, at one point in time, but his appointment of Thomas Becket as Archbishop over Becket's own protestations demonstrates that Henry is not nearly as honest with himself as he pretends to be.

Henry essentially attempts to subsume Eleanor the same way Edward subsumes Bella. He wants her body, yes, but those nice lands of Aquitaine and Poitou must have been nice too. (Seriously, check out a map of 12th-century "France" sometime. It wasn't until the Hundred Years' War that most of what we think of France today became French permanently.) So he seduces Eleanor as much as she seduces him. He forces her to watch him order a city's walls torn down simply because he didn't like the reception they received there. He tells her where they will send their children for education, whom their children will marry for political reasons, etc. Eleanor, despite her token duties, is much reduced. Yet she constantly rebounds throughout the novel, refusing to be consumed—and she pays the price, including over a decade of house arrest.

So basically, Eleanor of Aquitaine has more balls than Bella Swan (or Henry, for that matter), fell in love with yet stood up to someone a lot scarier than a mere vampire, and still managed to have almost infinitely more sex than Bella does in the entire Twilight series. I think the verdict here is obvious: even though Weir's writing is nothing to write home about, Captive Queen still serves as an example of how exciting historical fiction can be. So why read Twilight when you could be reading this? 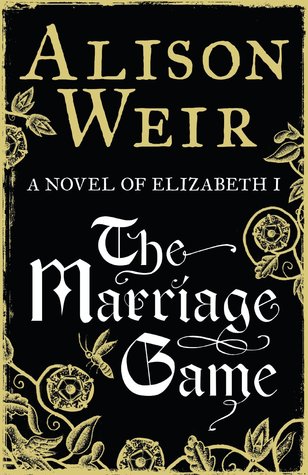 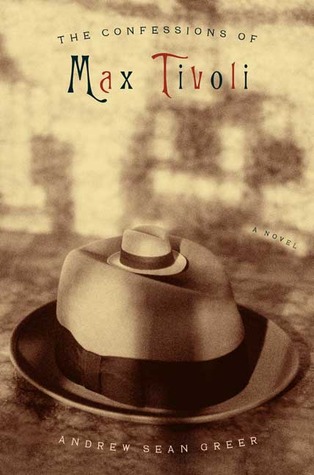 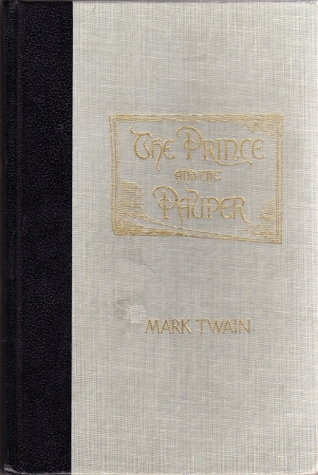