I’ve always maintained that Jenny Lawson is hilarious in the best possible way, and Broken (In the Best Possible Way) only sustains this opinion. What is the best possible way to be hilarious? With a generous helping of compassion. With self-deprecation that also recognizes that your self is human and valuable too. Even as Lawson makes fun of herself and others, she acknowledges that she deserves compassion and patience. To be broken is not to be without value—a message that our capitalist society forgets at times.

If you have read either of Lawson’s previous books, you’ll know what to expect for this one. If you haven’t: basically, it’s a series of essays that pose as memoirs and hilarious stories but are also, often, thoughtful reflections on our lives. Lawson lives with several chronic illnesses, such as rheumatoid arthritis, anxiety, and depression. In several of her essays, she describes to varying degrees her frustrations with her mind, her body, and the insurance company that seems determined not to let her treat either (fuck the American healthcare system, wow). She talks about undergoing transcranial magnetic stimulation (TMS). But she also writes about trying to befriend an owl, about shaving her dog’s vulva, and so many other things (actually, a lot of it is animal related, now that I think about it). While the goal is certainly to make us laugh, it’s the kind of laughter that comes with an awareness of the heavier things in life.

One part of the book that really got to me was when she described her experiences with family members with dementia. This runs in my family and scares me. I understand that Lawson’s framing of senility as a kind of second childhood is meant to be reassuring, but it left me uneasy (this is not a criticism, just a reflection of my reaction to this essay). This is not something I like to think about, the prospect that one day, I too may begin to lose myself, or at least become unmoored from the linear experience of time and left to drift on the ocean of my memories.

It was a little easier to absorb Lawson’s moving discussions of things that feel a little more removed from me. I haven’t experienced depression or serious anxiety, and I appreciate how open she is about her battles with both. In particular, I appreciated her acknowledgement that TMS worked for her but has not cured her, that it is a wonderful treatment and could potentially benefit others but isn’t some miracle therapy we should immediately recommend to everyone. So often, when someone with clout undergoes such a treatment, they stan it so hard that it makes me uncomfortable. Lawson responsibly and honestly documents her experiences, diary-style, in a way that I imagine will resonate with many.

I also enjoyed Lawson’s honesty about how difficult a marriage is, and her opinion that the secret to not getting divorced is, in her case, a combination of laziness and a faulty memory!

Finally, as someone who has recently started a career as a freelance copyeditor, I enjoyed the chapter where all she does is share notes between her and her editors. Brilliant. I definitely think copyediting this book would have been … interesting.

Overall, this was a good read and perfect for my mood when I read it. I do think that Lawson’s sense of humour is the kind to which I become inured over time. Don’t get me wrong—I definitely laughed out loud, multiple times, as I read this book. If anything, I am impressed that Lawson can so consistently produce these quality books. At the same time, I’m struggling to come up with praise that is unique from what I have said in the past. She’s a brilliant, funny writer, and if you want to laugh about the sensitive side of life, come and join her in these pages. 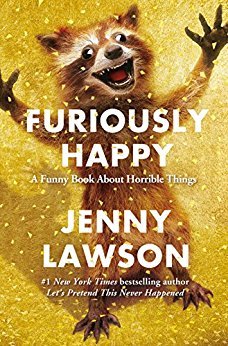 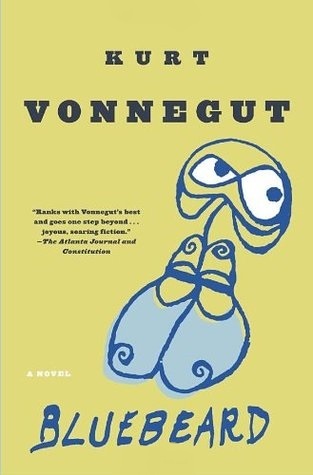 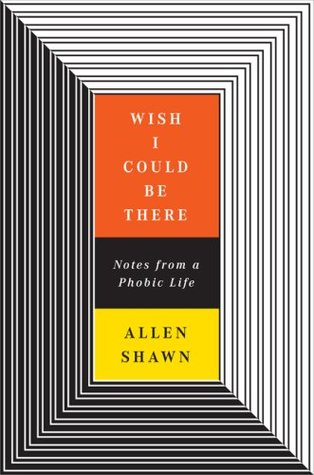 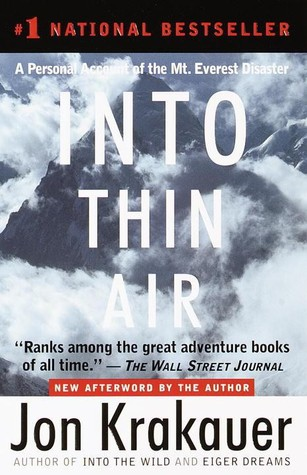